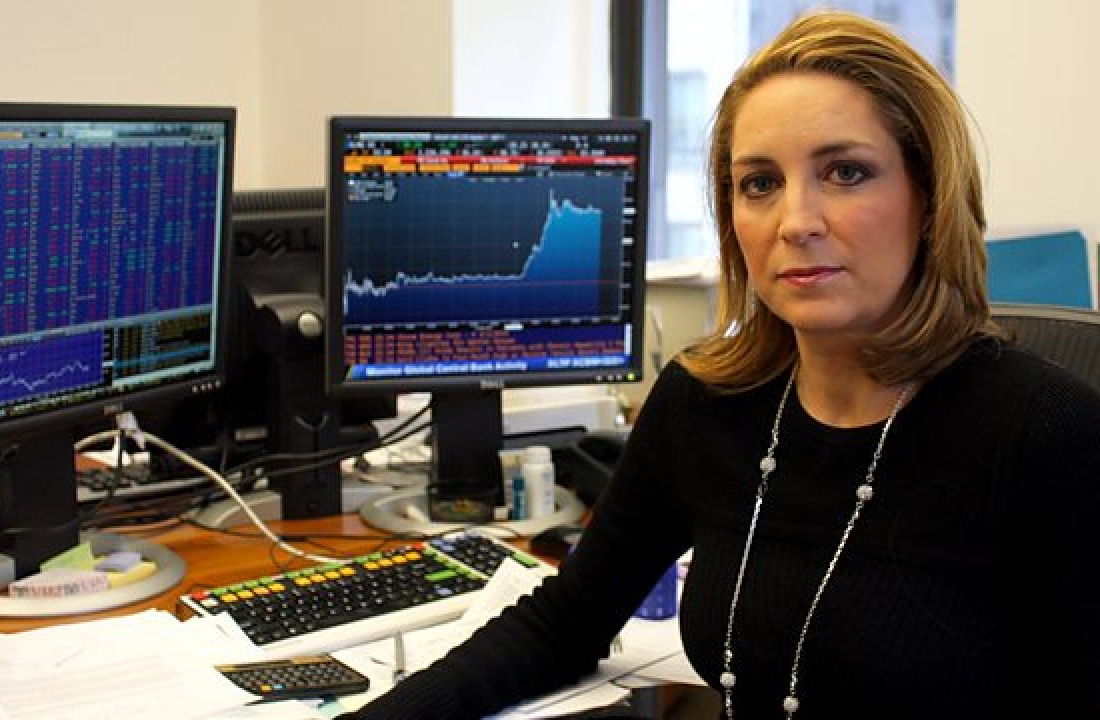 This is one of the documentaries, that has featured greatly the professional traders mainly in the Forex trading community; it also had a highlight on a few of the traders with the ultimate dream of joining the game. Traders: Millions by the Minute is a two part documentary series that digs deep into the modern competitive financial trade world. Exposing the determined trader who have great passion in the lucrative financial trade, this documentary has struck a lot more than people thought to meet these traders who play much in this relentless trade across New York, London, Amsterdam and Chicago. Although most of us would have wished the documentary to have a similar aspect to The Wolf of Wall Street; which we were popular with, displaying the life of the financial stock market traders. However Traders: Millions by the Minute is a bit unique and its main point is to uncover the motives behind the so called financial stock traders’ behaviour than what they do with the bunks of cash.


Traders : Millions by the minute

The steering factor for Traders: Millions by the Minute documentary

The programme is meant to highlight some of, if the most of the challenges that are absolutely faced by the forex traders and special high light to the ones who want to join this lucrative business. In this documentary series, these traders’ life is depicted vehemently. Karen; Manhattan hedge fund manager, has a strong conviction that money is in charge of power and creating more cash is a fun endeavour as she plays a middles game between her $200-million fund and her busy social calendar. On the other side, Bob just spends a while close to three decades on his trades trying to make himself in to the London day traders with lots of expectations. The show also features  Amplify Trading  for proprietary trading, Will de Lucy and Piers Curran teaches you everything for free and they go ahead to give you funds which you can initiate trading with, but after some while in the game it becomes a little bit tricky for you to make life  living that way. Although engaging in prop trade at home like the way Ben from this documentary does could be a suitable method for some of the people but it means that your will have to sacrifice not getting the most important information, prop trading data  as well as market updates.

Why you should see Traders: Millions by the Minute

The most exciting part of this amazing documentary is the second part, which takes the show to the people’s homes; it clearly looks mainly at the retail trade, and focuses solely on the traders who have had very little experience with no even formal training. It also looks at how they survive without institutional software and having to learn by themselves on the internet. Nowadays you can be a successful trader by learning from free trading that is available from different sources i.e. webinars, forums , internet etc.. Traders: Millions by the Minute documentary has greatly depicted the motives behind succeeding in the forex trade and brings it from a whole different angle.

Forex trading will lose you money Yes, you heard correctly, almost 90% of traders won't make any money on currency speculation.
What is spread betting? Spread betting is any form of placing a specific pay-out on the result(s) or outcome of an event. In ‘Spread betting’ the pay-out itself and the specified amount is usually based on the correctness of the person placing the bet spread.