How North Korea is wreaking havoc in the Asian marketplace 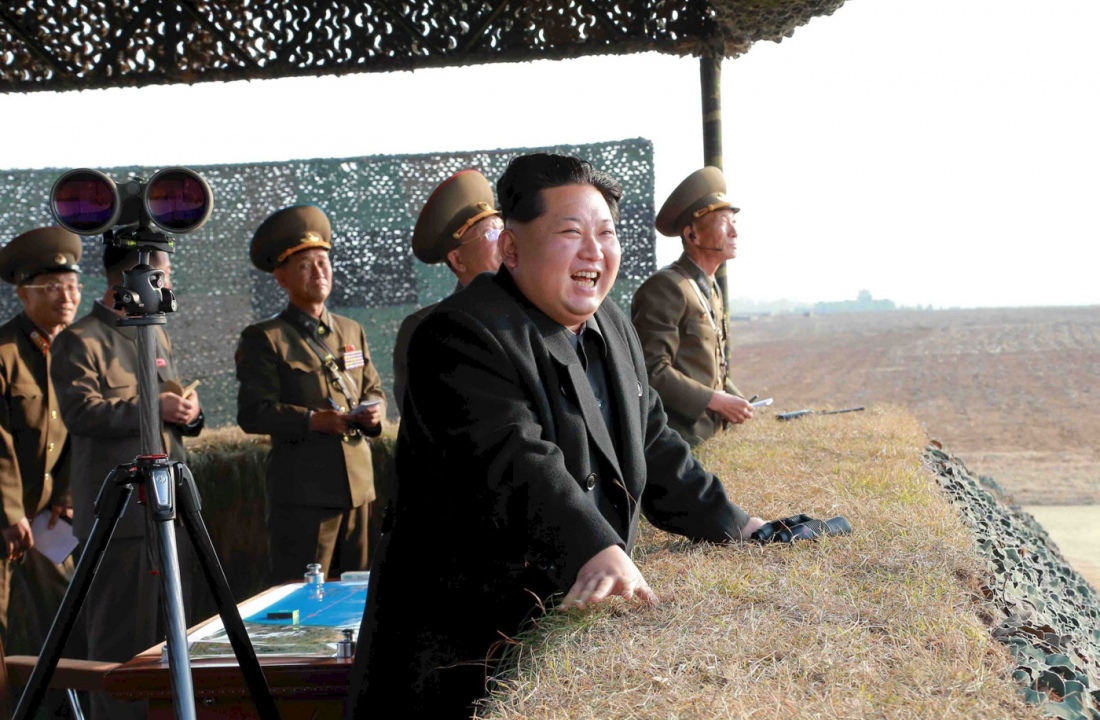 How North Korea is wreaking havoc in the Asian marketplace

Asian stock markets are down, as are European and American ones. With oil prices nearing $30 per barrel and North Korea fine-tuning its ballistic missiles, experts are becoming increasingly concerned and the Asian continent is experiencing a somewhat stressful climate…

World stock markets are down

The Paris Stock Exchange lost 2.38% in the past few weeks and Frankfurt was down by over 2.54%. Closing figures on Wall Street showed a 2.39% loss for the Dow Jones and a 2.74% loss for the NASDAQ. Not to mention the spectacular drop of stock markets in Italy, as well as in Greece (which has reached its lowest level in 25 years). Indices are falling one after the other, and this is clearly only the premise of an imminent and extremely severe crisis. World stock markets are seriously concerned because of the global growth slowdown following China’s weakening, and due to the dramatic fall in oil prices.

Oil barrels are selling for approximately $30 and the end of sanctions against Iran means supply may increase in spite of the current surplus. This imbalance between supply and demand will be difficult to redress.

It is clear that the fall of the Chinese yuan disrupts markets as well and aggravates the existing instability. A 3.55% drop at the Shanghai Stock Exchange added to that in Shenzhen exacerbates worries at a time of pessimistic forecasts for Chinese economic growth.

At the same time, the yen registered a sharp rise against the US dollar which was enough to generate concerns on Japanese stock markets, confirming falls on world stock markets. The yen reached its highest level when the value of the dollar fell below 115 yens for the first time in over a year. It seems investors considered the yen to be a safe-haven currency against the looming crisis at this difficult time.

A long-term political and financial crisis?

The current tension is aggravated by North Korea’s well-timed threat to the West with new nuclear weapons. North Korean challenges are nothing new (we have seen several attempted rocket launches in the past year alone) but the threat they represent is ever more frightening. Pyongyang’s recently announced nuclear test arouses suspicion and irks the White House, which then threatens the country with yet another embargo in case of confirmation. North Korean challenges make foreign exchange markets and Stock Exchanges more unstable, but this time the panic was quickly contained.

Fortunately, the United States confirmed on the same day that the test did not involve an H bomb (which is more powerful than an atomic bomb). It seems nuclear testing has little impact on South Korean and Chinese financial markets.

Increasing geo-political tension in the Middle East could in itself negatively affect world economies.

Thus, the mere news of North Korea’s latest nuclear test led to a 0.26% drop at the local Stock Exchange with the won reaching its lowest level in months against the dollar. At the same time the KOSPI index dropped 5 points to close at 1925.43.

North Korea is also suffering from its repeated failures which mean it is not taken seriously anymore… The president of the Financial Services Commission (FSC) Yim Jong-Yong said: “The local market is accustomed to this type of occurrence and today’s test should have only limited effects on local stock and exchange markets.”

Markets recover quickly from this type of threat nowadays, whether the shock affecting countries and the international community is real or imagined…

ActivTrades lowers its fees Online broker since 2001, ActivTrades, is dropping its fees on Forex pairs by 0.1 pip., bringing its pricing on EUR/USD to 0.7 pip, fee-free. Thanks to this decrease, trading is even more accurate and competitive for users of the ActivTrades online trading platform.
Crowdfunding: A New Type Of Investment In this era of collaborative economies, crowdfunding platforms are very successful. Research shows that over 80% of the population approve of economic collaboration.