Oil crisis: Is this just the beginning… 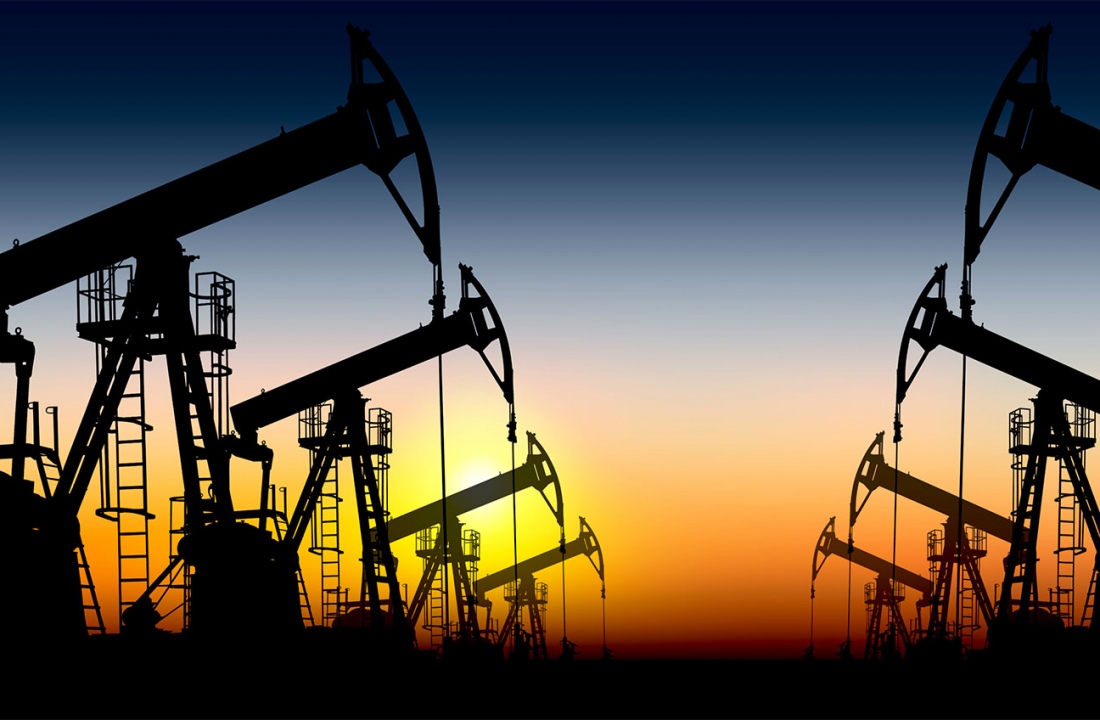 Oil crisis: Is this just the beginning…

The drop in crude oil prices seems almost a farce as they reach record lows. Within the context of North Korea’s nuclear testing and the Chinese growth slowdown, we may well ask: Is the current situation the premise of an imminent international financial crisis?

Iran’s return to the fold is making things worse

Experts are anxious. The current situation persisting month after month does nothing to refute pessimistic predictions. Economists warn the price of a barrel of oil will not rise again before 2020 which gives us four years to get to grips with a possible disaster. Even worse, Goldman Sachs forecasts a further drop of $20 if reserve levels are met… and now that Iran is no longer blocked by international sanctions we may soon see a major oil surplus.

In fact the return of Iran to the oil market is truly dangerous. Research shows that oil production could grow by 200,000 barrels per day with an annual average of 300,000 barrels. The Iranian government is believed to have decided to add 500,000 barrels per day in the short-term to reach one million in the first year… This strategy does not seem credible however as it would be obviously detrimental to Iran… But in the mid- to long-term, things look different, as Iran lost its share of the market to Iraq and Saudi Arabia when sanctions were applied. Now that the door is open once again, Iran has every intention of regaining its place amongst the region’s oil producing countries.

An oil crisis during an economic slowdown

Saudi Arabia reckons the current crude oil price makes no sense as it is much too low, but from a macro-economic perspective it can be seen as part of an automatic adjustment mechanism.  It is easy to imagine that markets will tend to rectify any excess and thus will force oil producing countries to scale back their investments. This structural adjustment is not instantaneous however, and there will be grave consequences for the global economy.

Let us not forget that oil prices have dropped by more than 75% since 2014, making the world economy ever more fragile and vulnerable. OPEC seems to have opted for an irrelevant strategy which drove oil prices down. Indeed, on November 27th, 2014, Saudi Arabia did incite the other members of the Organisation of the Petroleum Exporting Countries to maintain their output in spite of falling international demand (from China in particular).

Theoretically, this is a golden opportunity for oil importing countries, and at the same time an absolute disaster economically for oil producing countries such as Venezuela or Algeria whose economies rely mostly on oil exports. However, although France or the EU may not seem directly affected, as countries are now interdependent economically, it is important to understand the domino effect where each failing economy could wreck another one.

…may well point to a new financial crisis?

The speculation bubble surrounding the oil shale sector in the United States may soon burst because of the dramatic drop in oil prices. Experts explain that oil shale sector firms’ growing debt tends to inflate this speculation bubble when their profitability is reduced. In fact, when the oil price per barrel drops below $60, drilling companies increase their debt and eventually go bankrupt.

Even more worrying, the Shanghai composite index suffered a 5.29% drop last week, and what happens in China affects the rest of the world. With growth slowing down, demand for commodities decreases and prices fall even more.

Time will tell, but we already know that history repeats itself. The early warning signs of an international financial crisis are hard to miss at this point.

Crowdfunding: A New Type Of Investment In this era of collaborative economies, crowdfunding platforms are very successful. Research shows that over 80% of the population approve of economic collaboration.
XM hits landmark 500,000 clients! 2015 was a year of constant and powerful growth for online trading group XM, which reached 500,000 users in 196 countries on January 1st, 2016.