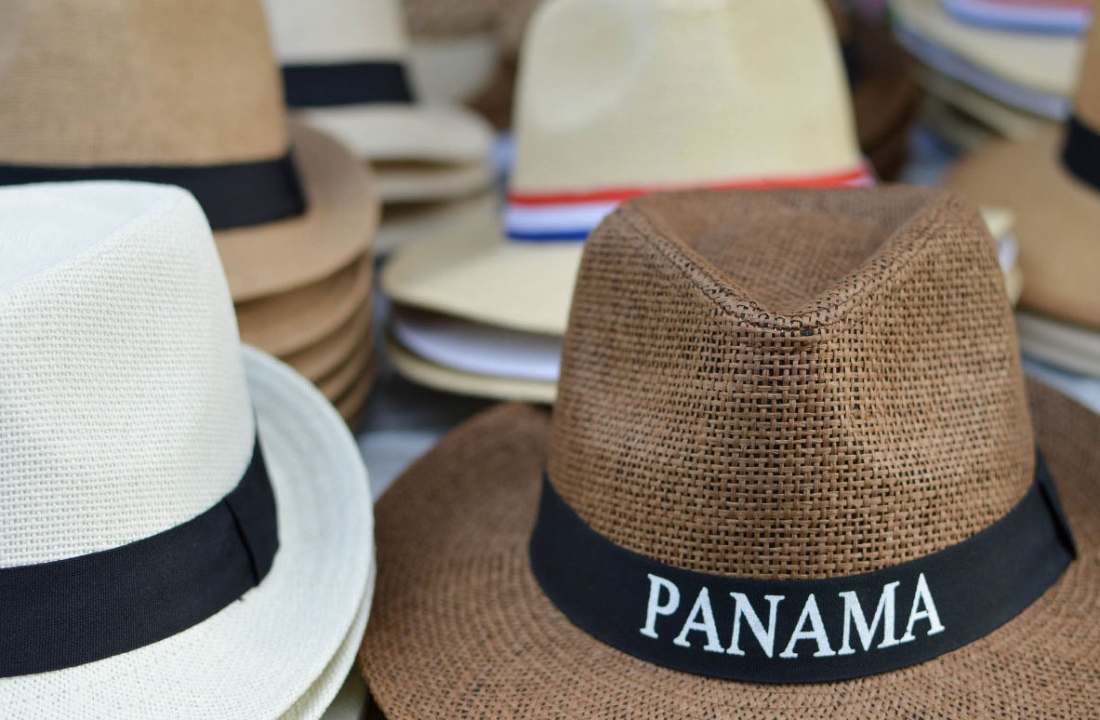 The Panama Papers scandal has made public a list of several thousand people linked to off-shore accounts in Panama, thus revealing a vast amount of information about international tax havens and off-shore finance.

11.5 million files from the archives of Panama law firm Mossack Fonseca, which specialises in giving a legal framework to off-shore companies, were first scrutinised by the International Consortium of Investigative Journalists, and then broadcast by media early in April.

The so-called Panama Papers case has publicised a financial scandal second to none, implicating thousands of faceless members of the public whilst also embarrassing politicians, heads of states, and famous people. 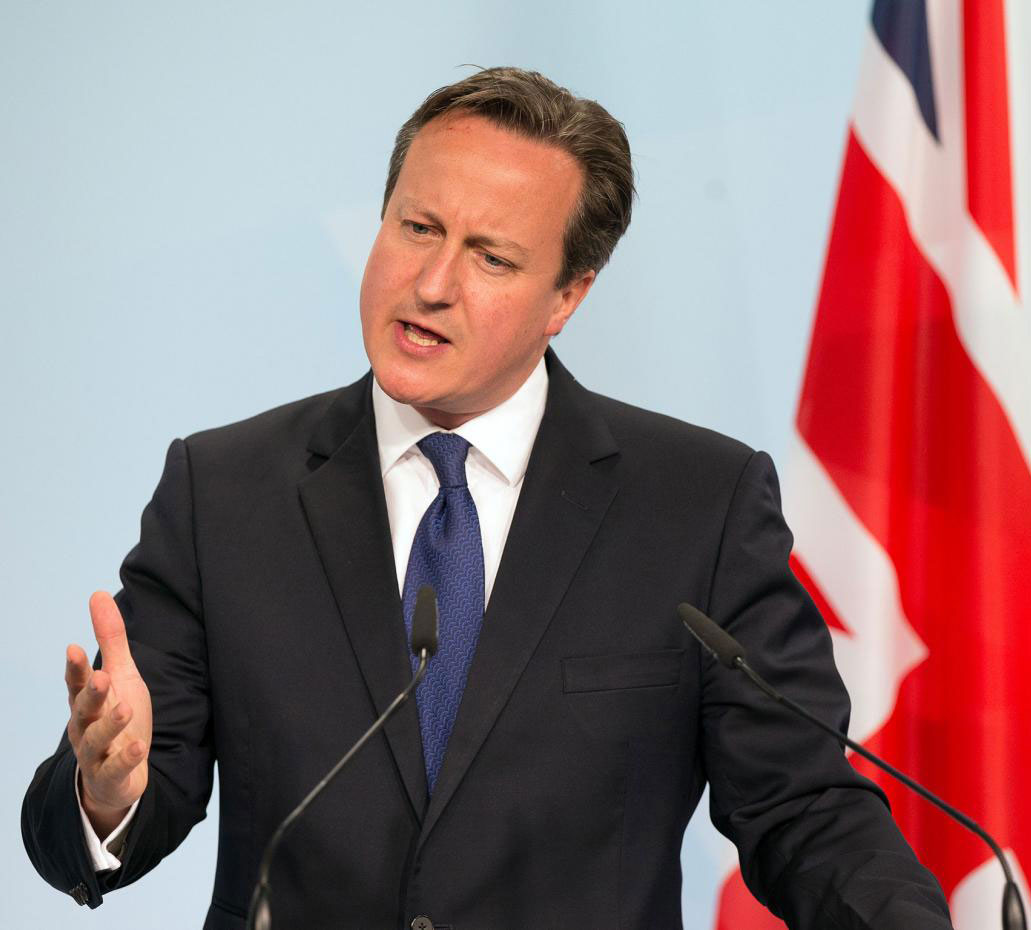 Some politicians were hit hard by the scandal. The Prime Minister of Iceland Sigmundur David Gunnlaugsson had to resign when his direct involvement with an off-shore company based in the British Virgin Islands was revealed. The British Prime Minister David Cameron was also made to clarify his situation in front of U.K. citizens after revelations that his father owned an off-shore company of which David Cameron himself was a shareholder for several years. Other politicians and heads of states used Mossack Fonseca’s services to invest in tax havens, so that the political backlash following publication of the Panama Papers cannot be fully assessed as yet.

Banks also used Mossack Fonseca to allow their clients to open or invest in off-shore companies. The main offender in France is Société Générale bank which allegedly created up to 1,000 businesses via the corporate service provider. An investigation is on-going and raids have taken place, although the bank maintains that only a few dozen companies are still active, and that their management is “completely transparent.”

The leak is all the more damaging to Société Générale because in 2012, current CEO Frédéric Oudéa appeared in front of the Senate to swear under oath that:

“Société Générale has ended its presence in countries listed in this grey list” of tax havens, “but also in countries designated as non-compliant, which in reality, for us, means Panama.”

He is to appear again in front of the Senate which may prosecute him for perjury.

The names of several very wealthy French families were also published in the Panama Papers, revealing shell companies with huge untaxed profit. And as a cynical President François Hollande stated, this is

“good news, as thanks to these revelations we are expecting extra tax income from tax evaders”..

Will the Panama Papers scandal really deter tax payers hoping to invest in off-shore companies however? Confidentiality is not assured anymore which is a blow for the reputation of tax havens. The case proved in fact that they are not impenetrable anymore, and that leaks are a risk factor to take into account: potentially a strong deterrent for those seeking tax evasion.

At the same time, new measures should be adopted in the fight against tax havens. Thus German Finance Minister Wolfgang Schäuble wants to put in place a strict 10-point strategy at the European level, and to create a single black list for tax havens.

The fact that tax havens have very probably been weakened by the Panama Papers scandal is established, but it remains to be seen whether the scandal will be powerful enough to complete destroy the system, which seems doubtful.

What are the benefits of CFD trading? CFD stands for ‘contract for difference’. It is a derivative which makes speculating with a small deposit easy. CFDs are directly negotiated financial instruments. As unregulated derivatives they allow traders to take advantage of prices moving up or down on underlying financial assets.
FxPro : 10 years at your service FxPro is an online site which has been offering useful tools for internet trading operations for the past 10 years. FxPro aims to help both private investors hoping to find a comprehensive trading programme, and professional investors with its FxPro Invest programme which provides services such as portfolio management and access to the FxPro SuperTrader platform.