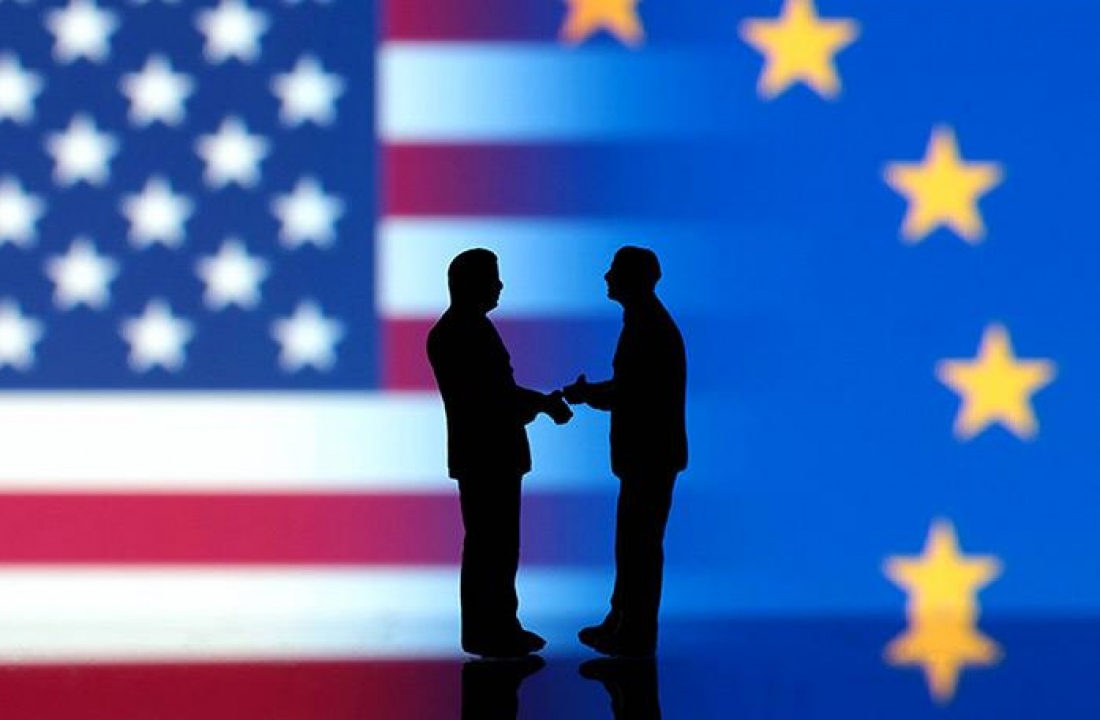 TAFTA is the transatlantic free trade agreement secretly negotiated between the European Union and the United States since 2013. The treaty aims to do away with trade barriers and regulations on both sides of the Atlantic, to create a vast free-trade area and thus stimulate the economy of signatories.

But NGO Greenpeace broadcast confidential documents in early May showingthatnegotiations are biased against the European Union. This led Matthias Fekl, French Minister of State for Foreign Trade, to declare that following these revelations the end of the negotiations was “the most likely outcome.”

It is true that the documents published encourage opponents of the project on both sides of the Atlantic. The documents, classified as confidential, clearly show disagreements between the European Union and the United States, mainly regarding Washington’s demands on the issue of access to US procurement markets, the scope of the precautionary principle, and how the investor protection mechanism will work.

In spite of President Barack Obama’s desire to move the process forward so he can sign the treaty before leaving office, he is facing considerable resistance, and President Hollande made a statement saying that as things stand, France would not sign the treaty. “We will never compromise what we see as basic principles for our agriculture, our culture, and for a reciprocal access to procurement markets,” said François Hollande. “So at this stage, France says ‘no’ to the current international trade negotiation phase.”

The agreement favours the United States

Opponents of TAFTA think provisions currently negotiateddiscriminate against the European Union by allegedly giving little in exchange for a lot. A major sticking point is the United States’ opposition to welcoming international competition on their procurement markets. Many American negotiators advocate reserving public markets for businesses which create or save local jobs, even when foreign companies would have done at least as well and for less.

European opponents to TAFTA are also worried that European multinationals are outnumbered by American ones which will impose their own rules and refuse to follow much more binding European ones. And regarding rules and regulations, another perceived threat is a possible “levelling down” for the agro-food and environment industries.

French Minister of Ecology Ségolène Royale made the following comment on the subject:

“So far, what we know of the content of the treaty reveals significant problems regarding environmental issues, agricultural output, and local production.”

Here how she analyses the treaty at this stage in the negotiations: “countries would not be able to guarantee the origin nor the quality of their products.”

Recent polls show the French to be wary of a treaty allegedly powerless in the defence of European businesses and employees.

It is not just in France that people doubt there is a future for TAFTA, as suspicion is growing in Germany as well, which until recently was the driving force behind these negotiations with the United States.

Though German Chancellor Angela Merkel is still hopeful that TAFTA will be signed before the end of the year, opinion polls show that Germans are more and more suspicious of the treaty. According to state broadcaster ARD, 70% of people surveyed currently believe the draft agreement is “more unfavourable” to Germany and only 17% think it is “rather positive.”  Several protests have already taken place in Berlin and Hanover, in particular when Barack Obama visited in April. The government seems as determined as ever but opinion is increasingly opposed, in particular because of the secrecy surrounding negotiations.

Negotiations remain on-going but the election calendars both in Germany and in France point to such an agreement not being signed in coming months, in spite of the wishes of the current American President. Strong opposition on both sides of the Atlantic means it is difficult to predict that negotiators will reach an agreement acceptable by all.

FxPro : 10 years at your service FxPro is an online site which has been offering useful tools for internet trading operations for the past 10 years. FxPro aims to help both private investors hoping to find a comprehensive trading programme, and professional investors with its FxPro Invest programme which provides services such as portfolio management and access to the FxPro SuperTrader platform.
XM offers 50% bonus XM is one of the most commonly used online trading sites, popular with both private individuals and professionals. Indeed there are over 500,000 clients who use XM to trade on the forex, on CFDs, on currencies, in 196 countries worldwide.