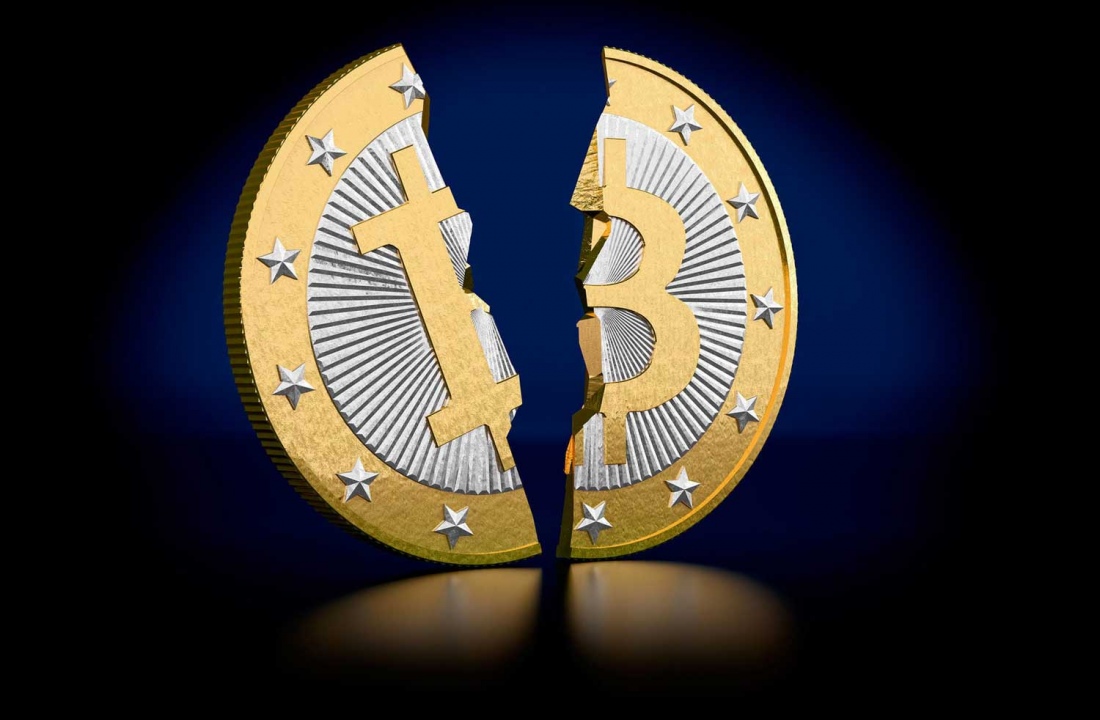 US investors who recently sold their Bitcoin suffered losses of nearly $1.7 billion this past year.

Undeclared losses in the USA

Losses in the United States resulting from this decline are tax-deductible. However, according to a recent report, most investors who sold their Bitcoin at a loss have not deducted them from this year's taxes.

The report surveyed over 1,000 US investors at the end of 2018 and collected data on losses made from previous estimates. Unsurprisingly, many investors fail to consider the fact that the sale of cryptocurrency (for a profit or a loss) is taxable, and that failure to report it could lead to audits that would then require investors to pay penalties. Bitcoin sales in 2018 amounted to a staggering combined loss of about $ 1.7 billion. Unrealized losses of Bitcoin investors who have not yet sold their cryptocurrency are even higher, amounting to about $5.7 billion. On average, each trader would have lost about $718. The report highlights the fact that more than a third of investors do not intend to report their cryptographic gains or losses.

Lack of awareness on crypto trading

"Among US Bitcoin investors who do not intend to report sales, 35% mistakenly think they are not obliged to report their gains or losses in bitcoin investments",

This is mainly due to the great uncertainty as to how investors should report their cryptocurrency transactions. For example, more than half of the surveyed Bitcoin investors had not even realized they could claim a deduction for their losses. Over 20% said they did not know how to report on profits, realised and unrealised losses. Once aware they were entitled to a tax deduction, about 58% of traders who realised profit and 53% who had realised losses said they were more likely to report on their taxes now that they were better acquainted with the rules and regulations.

This report shows the need to raise public awareness on trading and investing in cryptocurrencies. By informing them of their obligations and duties as well as their rights, many issues with authorities could thus be avoided. As long as the Internal Revenue Service (IRS) has not begun to offer investors more insight on how to report profits and losses and severely punish individuals who do not declare their cryptographic trading activities, it is likely that many investors will continue to avoid reporting their Bitcoin transactions.

Where to invest in 2019? 2018 has been a difficult year on the markets, from a long-term-investing buyer’s point of view. What will happen in the coming year?
Investing in CFD Cannabis with Plus500 Cannabis has entered the world of trading and financial markets for some time now. With its legalization in some countries, it has become a financial value in its own right. As a result, online broker Plus500 has launched a tradable cannabis index via its CFD platform.