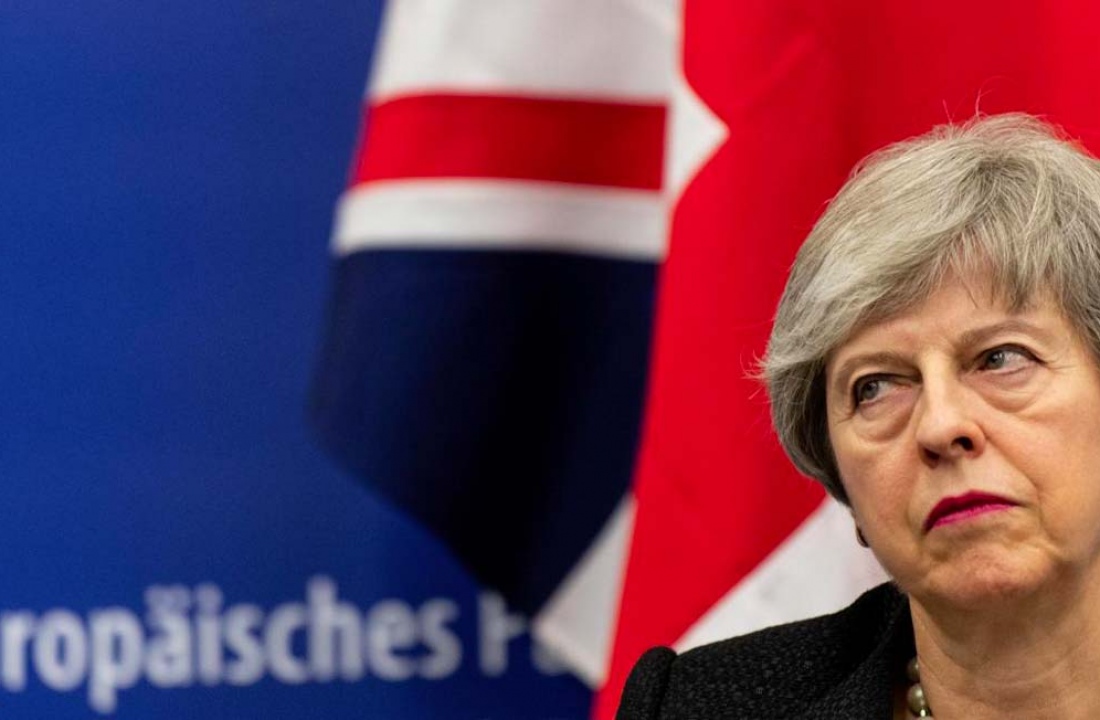 As predicted by so many, the UK prime minister has asked for a Brexit extension until June 30, while assuring the EU Britain will not be voting in the coming European elections.

With her hand sorely weakened by recent successive parliamentary defeats, Theresa May is now relying on the EU to avoid a “Hard Brexit”. As explained by John Bercow, House of Commons Speaker, she is unable to present her Brexit plan again because has been rejected twice already by the UK parliament. Indeed, a convention dating back to 1604 states that a motion can be brought in the same form only twice during a 1-year parliamentary session.

There is frustration on all sides of government, one MP saying,

“There is a case for giving parliament a bit more time to agree a way forward, but the people of this country have been waiting nearly three years now and they are fed up with parliament’s failure to make a decision and the PM shares their frustration (…)”

EU officials on the continent are finding it hard to hide their exasperation over the situation. In Paris, the French foreign minister has said categorically that an extension is not a given. It is clear the UK’s inability to find a way out of this impasse has irritated the EU and leaders willing to negotiate with Theresa May are few and far between.

“Time is running out and we are all exhausted by these negotiations (…)”.

He added there would be no extension unless London comes up with concrete proposals on how to attain Brexit.
Same story with EU chief Michel Barnier, who believes that any delay that increases uncertainty could damage EU interests.
It is also worth noting that most Europeans are against the exiting UK taking part in the European elections this year.

There are only a few days to go before the official Brexit date and who knows what this next episode will hold: a hard Brexit, a new referendum, a decision by Theresa May, new elections… in times of crisis, anything could be on the cards.

Leaving your job to become a trader: good or bad idea? Before embarking on the adventure that is personal trading and trying to live off it, one must ask oneself the following questions (and answer them clearly, preferably): What does becoming a self-employed trader mean? What does living off trading mean?
Brexit: which possible outcomes after this evening’s vote? Will Brexit be cancelled? Will the UK have a new Prime Minister? Will the UK leave the EU and, if so, when?