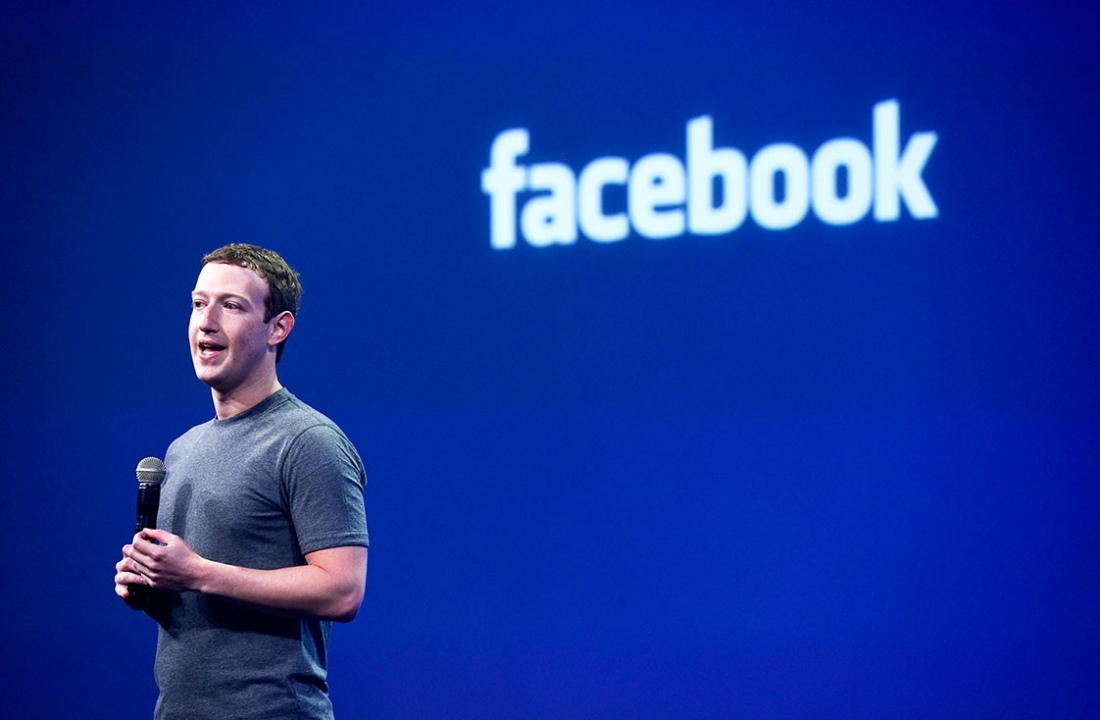 Although Facebook’s cryptocurrency is shrouded in mystery, some snippets have filtered through about Mark Zuckerberg’s pet project. Indeed, according to various sources Facebook is in the process of developing a digital payment system which should be implemented in selected countries as early as 2020, with testing planned to take place in India in 2019.

The Globalcoin project – what do we know so far?

We know that the multimedia mogul has already met with several companies specialising in trading and cryptocurrencies, and also with banking top bods to check out the digital infrastructure required to ensure cryptocurrencies are safe and secure and users are able to exchange them for other cryptos or fiat currencies.

This initiative has been codenamed « Project Libra » and should be a joint undertaking involving banks and brokers to link digital and fiat currencies across the world and be used for online payments to a selection of online merchants. In May 2018 Facebook took on David Marcus, president of PayPal from 2012 to 2014, to manage the new blockchain division heading the launch of GlobalCoin.

Mark Zuckerberg recently spoke at length with Bank of England governor Mark Carney about the opportunities and risks involved in launching a cryptocurrency.

According to some analysts, GlobalCoin could generate up to 19 billion dollars in extra revenue for Facebook between now and 2021. This is not the first time Facebook has dabbled in digital currencies. One attempt 10 years ago eventually resulted in the then Facebook Credits being knocked on the head after an unsuccessful 2-year run.

Today, Facebook’s priority with its cryptocurrency is to get a foothold in the mobile commerce and online payments market by enabling users to make a variety of different transactions (book a plane ticket, buy a bicycle…). It is a way for the social media company to diversify their revenues, which are currently mono source with 98% coming from online advertising.

That said, the GlobalCoin project may have even more ambitious designs. Indeed, Facebook has 2.3 billion users and with the addition of GlobalCoin, would own one of the elements that define a State: its own currency. Currencies are very symbolic and reinforce a sense of belonging to a community and bond people socially. So many preponderant aspects the Facebook empire and the massive ecosystem of social applications that it is (Instagram, Messenger and WhatsApp)!

So how does the GlobalCoin project fit in with Facebook’s global strategy? Simultaneous to the launch of GlobalCoin, Facebook is also working on another important undertaking: Whatstabook, which would link the messaging services of WhatsApp, Instagram and Facebook Messenger into one encrypted system to enable individuals to exchange privately with one another and increase the amount of time they spend on its range of apps. Thanks to its cryptocurrency, users will be able to exchange products and services without ever needing to step outside the Facebook ecosystem.

Although the project has not yet been fully revealed to the outside world, certain aspects of the system are known already. According to certain sources, Facebook wants to develop GlobalCoin as a digital currency that provides users with an affordable and secure payment method, as well as enabling them to easily exchange their dollars and other international currencies for GlobalCoin. Cryptocurrency experts have said GlobalCoin will probably be a "stablecoin" indexed against the USD to reduce volatility. Facebook’s strategy aims to disrupt the existing banking system by removing financial obstacles and reducing costs for the consumer.

Before any of this can happen, however, GlobalCoin will have to overcome the many technical and regulatory obstacles that lie in its path. And Facebook may have a difficult time in India, where GlobalCoin will allegedly first be launched, and which has proven hostile towards cryptocurrencies. Facebook is hoping that GlobalCoin will enable Indian workers to send funds to their families via WhatsApp.

After years of scandal that have seriously damaged its public image, Facebook and GlobalCoin will have to work very hard to earn users’ trust. Indeed, since the Cambridge Analytica scandal, bad buzz around privacy has rocketed. And cryptocurrencies have a rather bad reputation, and so represent a high risk for the company. Added to that is the very real risk of users committing tax fraud and money laundering. To limit the risks, the most likely option is that Facebook will keep control by using a private blockchain for its cryptocurrency.

What is behind Bitcoin’s recent rise in value? A mere two months ago, the most established and well-known of the cryptocurrencies was trading at barely $4000.
Libra: Is it worth investing in Facebook’s new cryptocurrency? Facebook was pulling no punches and thinking big earlier this week as it gate-crashed the blockchain and cryptocurrency world with its own crypto, Libra. So, what do we know about it?