Dogecoin: what is it and should you invest in it? 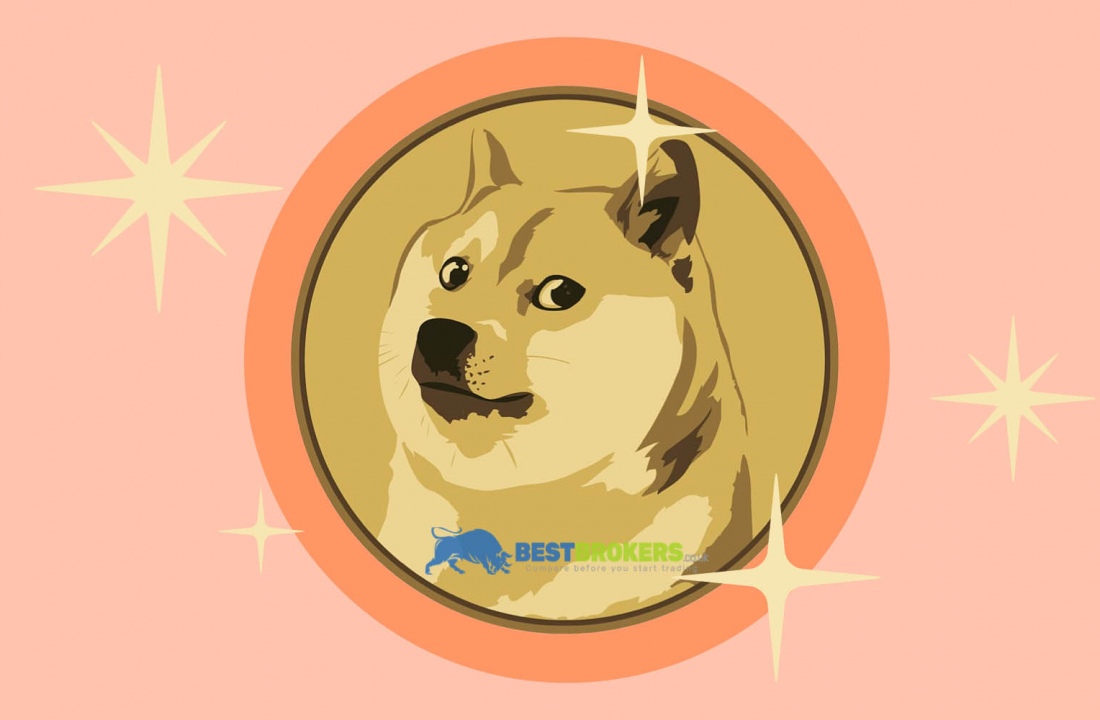 Dogecoin: what is it and should you invest in it?

At first glance, Dogecoin is quite similar to Bitcoin. While they do share the same technical foundation, Dogecoin was built upon a whole different philosophy. Indeed, Dogecoin does not aspire to the same success as Bitcoin and instead prioritises second-degree fun and humour.

So why is Dogecoin relevant today?

The history of Dogecoin

Dogecoin was created in 2013 by Billy Markus and Jackson Palmer. Their goal was to replicate how Bitcoin and Blockchain work from a technical perspective. But neither was concerned with building a strategy to ensure the success of their new virtual currency.

As a result, Dogecoin is mostly known and talked about for its humour and close-knit community – not so much for its financial performance. The currency’s mascot is a Shiba Inu dog, a breed that was made famous through memes around the same time the currency was created. This is how central fun is Dogecoin.

As mentioned above, Dogecoin has a similar technological strategy to Blockchain. But without the same means as Bitcoin, the currency was unable to keep up and fell far behind in terms of speed and mining power. Another blow: Dogecoin was hacked shortly after its launch and investors lost their entire stake. Thankfully, the community launched a fundraising campaign to compensate all investors.

The very fact that Dogecoin is more about fun than performance is the reason why its community is so attached to it. So, while the currency has had its ups and downs in terms of performance over the years, it is now experiencing some enthusiasm. Here are the 2 main reasons why:

First of all, Dogecoin is still an “accessible” cryptocurrency, as opposed to Bitcoin which has reached such extreme highs that is therefore no longer accessible for investors with average budgets. During lockdown, small investors took advantage of their savings to enter the financial markets by investing in Dogecoin. Indeed, while a Bitcoin can cost over $50,000, a Dogecoin costs around $0.05. Supply is significantly less limited and mining more accessible.

One of the strengths of Dogecoin is that it is supported by influencers and famous people. Among them is Elon Musk who once claimed Dogecoin to be his favourite cryptocurrency. It was to be expected that as soon as Elon Musk made his statement, the price of Dogecoin skyrocketed. Dogecoin’s core principle is precisely to thumb its nose at traditional financial markets, the mighty Bitcoin and its incredible success with large investors. Dogecoin takes the flip side of this trend: investing in Dogecoins is a sign of resistance, a testament to the human value of money rather than its economic performance. For instance, Dogecoin is notorious for being partial to humanitarian causes.

Dogecoin v Bitcoin: which one should you invest in?

Bitcoin has always aimed to revolutionize traditional financial markets by offering a virtual currency that could be used internationally and thus become a solid alternative to the classic monetary system.

Dogecoin has no such ambition. Its strength lies in its community: small investors were able to take advantage of sudden increases in its value to make their initial bets profitable.

So, is investing in Dogecoin sensible? From a profitability standpoint, it is unlikely that Dogecoin will ever become hugely profitable or indeed that it will equal Bitcoin. That being said, if you find yourself sharing similar values to the Dogecoin community, why not invest a little? Bearing in mind, of course, that this is a risky investment.

As a rule of thumb, the rise of cryptocurrencies to the forefront of international finance means investing in virtual currencies should no longer be overlooked or dismissed by traders. These currencies are now part of the online trading landscape.

What you need to know about the stock market in 2021 Did you miss out on a Bitcoin investment last year? Are you hoping to make up for it in 2021?
A 5-step guide to diversifying your portfolio In a nutshell, diversifying means not putting all your eggs in the same basket.