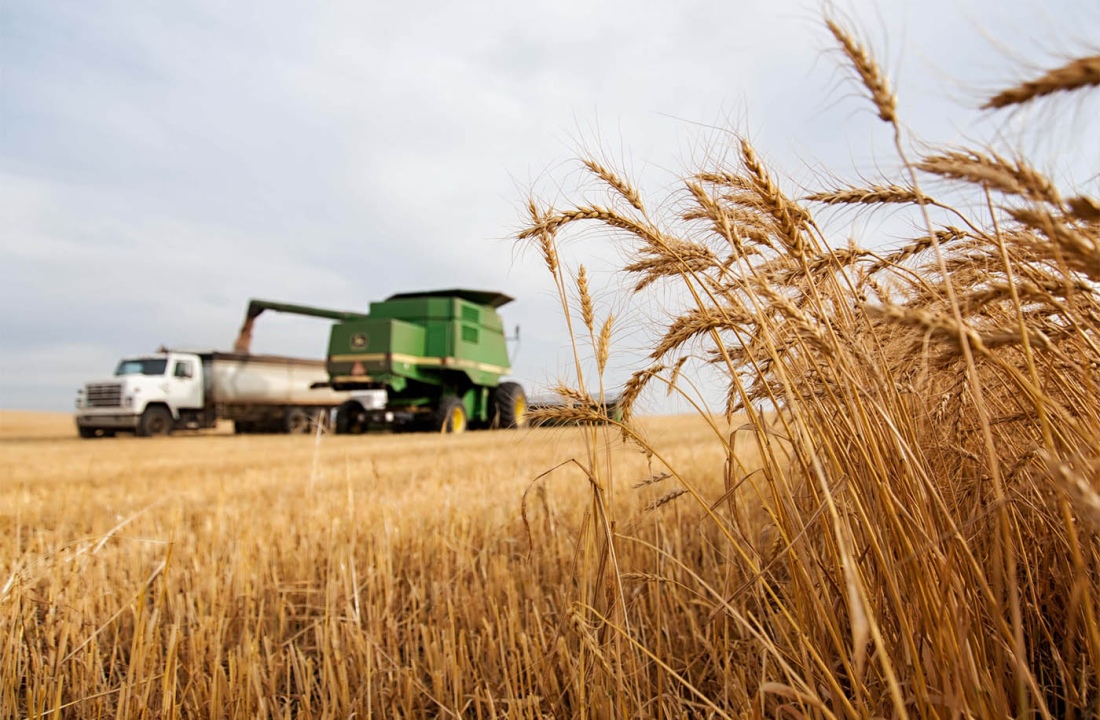 It seemed the world was slowly recovering from the pandemic, but the Russian invasion of Ukraine has dealt Europe and the world another blow. Despite many countries having imposed sanctions on Russia in order to contain and reverse the situation, the effects of the war are already hitting home and affecting the UK economy.

Indeed, according to the Centre for Economics and Business Research (CEBR), Russia’s war is set to cost the UK economy around £90 billion. Inflation is continuing its upward trend and the UK government is facing increased pressure to support British households in what is set to be the biggest decline in household incomes since 1975.

UK households were already bracing themselves for a dramatic 54% increase in gas prices from April 1st after energy regulator Ofgem revised its energy price cap. The conflict with Russia has added further strain on energy prices and supply, as Russia supplies 40% of the EU’s gas.

While this figure is much lower in the UK – around 5% of our total imports – fear over oil and gas supply due to the conflict has already increased wholesale prices internationally. So far, prices have almost tripled since the start of February. On Monday, oil prices reached $139 a barrel, and gas prices 800p a therm.

Western countries have threatened to cut supplies from Russia, with the European Commission having proposed a plan to reduce its reliance on Russian supply by two thirds within a year and doubling down on renewable sources of energy in the medium to long term. According to Russian Deputy Prime Minister Alexander Novak, if Western countries were to follow through on their ban:

"it is absolutely clear that a rejection of Russian oil would lead to catastrophic consequences for the global market. The surge in prices would be unpredictable. It would be $300 per barrel if not more."

The effect of inflation on UK household budgets

UK household incomes face their biggest decline since the mid-1970s according to the Resolution Foundation.

Before Russian troops invaded Ukraine, inflation in the UK was at 5.5%, its highest in 30 years. Since the beginning of the conflict, inflation is set to worsen significantly. The increase in global oil and gas prices outlined previously is expected to push UK inflation above 8% this spring, causing average incomes to fall by 4%.

Chancellor Rishi Sunak recently announced a support package to help households with rising energy bills. Millions of households are expected to receive £350 in government benefits to help with the rising cost of living: £200 for energy bills from October and a £150 Council Tax rebate from April.

However, this package was announced before the Russian conflict. Since then, the chancellor has been facing increased pressure to help households even further by cutting taxes, and containing the Russian conflict by increasing Defence spending. But while there is every chance Prime Minister Boris Johnson will push for short-term spending, Sunak will most likely want to avoid injecting money into the economy. Borrowing more money will indeed prevent him from offering tax cuts ahead of the next government election in 2024, something he has been planning over the past few months. If the chancellor does decide against borrowing and spending money to relieve UK households, the average earner is predicted to be £800 off according to the Institute for Fiscal Studies (IFS).

The British Retail Consortium reported that sales in February rose by 6.7% compared to the same time last year, and by 4.9% compared to February 2020 before the pandemic started.

However, due to current events, this upward trend is likely to stop in its tracks. According to Helen Dickinson, chief executive of the British Retail Consortium:

“The future is looking increasingly uncertain, with current demand unlikely to be sustained. The cost of living will continue to spiral due to global inflation, increasing energy bills and the rise in national insurance this spring. With households facing lower disposable income, discretionary spend will be one of the first things to feel the squeeze.”

Prospects for the UK’s economic growth

Living standards in the UK are set to drop at their worst rate in decades. If the CEBR’s forecasts materialise, the government’s debt interest bill will increase significantly. According to the Office for National Statistics(ONS), it had already hit its highest level since the 1960s earlier this year.

Pullback in consumer spending is predicted to slow down economic growth by 2 percentage points in 2022. The UK economy is also expected to post zero growth in 2023. This will make it harder for the government to deliver on the tax cuts it had promised in the run up to the next general election, in an effort to alleviate the rising burden on taxpayers.

As the UK emerges from the 2-year long pandemic, the path to economic recovery is still a lengthy one.

Investment trends in 2022: what to consider for a successful year Here is an overview of the various investments you can make now for a healthy pay-off throughout the year – and even beyond.
How to choose a Stockbroker? The truth of the matter is that you need to have a brokerage account before you can start investing in the stock market. Your brokerage account will be run and managed by a stock broker, and this is the person who will have their ears on the ground, listening to any changes that the market might experience.