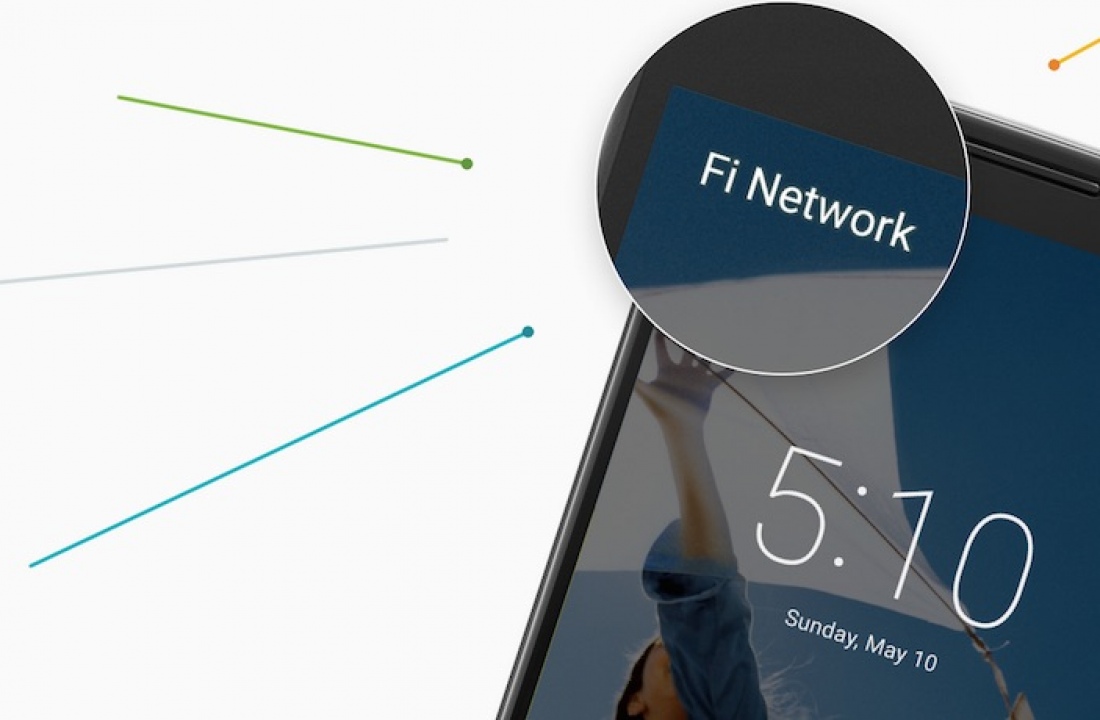 On Wednesday, April 22nd, Google announced the launch of its mobile phone plans. The plans are available for the Nexus 6 across the US and are by invitation only. Although the public who can take advantage of Google's offer is as yet very limited, Google isn't hiding its expansion plans: to offer ever cheaper plans and make the mobile network and WIFI "work seamlessly".

With this aim, the Internet giant intends to use the T-Mobile and Sprint network to get costs as low as possible and, in doing so, be able to offer almost total coverage of the United States.

As far as prices are concerned, customers will enjoy unlimited calls and texts for only $20 (18 euros) a month, along with 1GB of extra data for only $10 (9 euros).

Another selling point according to LeMonde.fr is that customers can claim back, in hard cash, any credit they don't use: "if a customer only uses 1.4 Gb of the 2Gb included in their package, Google will refund them $6."

It is clear that there are other considerations at stake for Google - whether to merge with or buy out T-Mobile, create its own network, optimise ad space on Youtube and other Google services...

XM Providing Free Webinars Five Days a Week XM is a trading name of Trading Point Holdings Ltd, a London financial services provider that offers online trading on the global financial markets. In the words of Constantinis Cleanthous, XM’s CEO: “What makes a business stand out from the rest is the ideas it has, the means it uses to achieve them, but most of all the passion for mutual success. In this respect, XM is outstanding.”
Brexit: What repercussions for the United Kingdom and the British Pound? The results of the UK legislative election quickly brought the idea of a "Brexit" (British Exit), i.e. the possible exit of the United Kingdom from the European Union, to the forefront of people's minds.