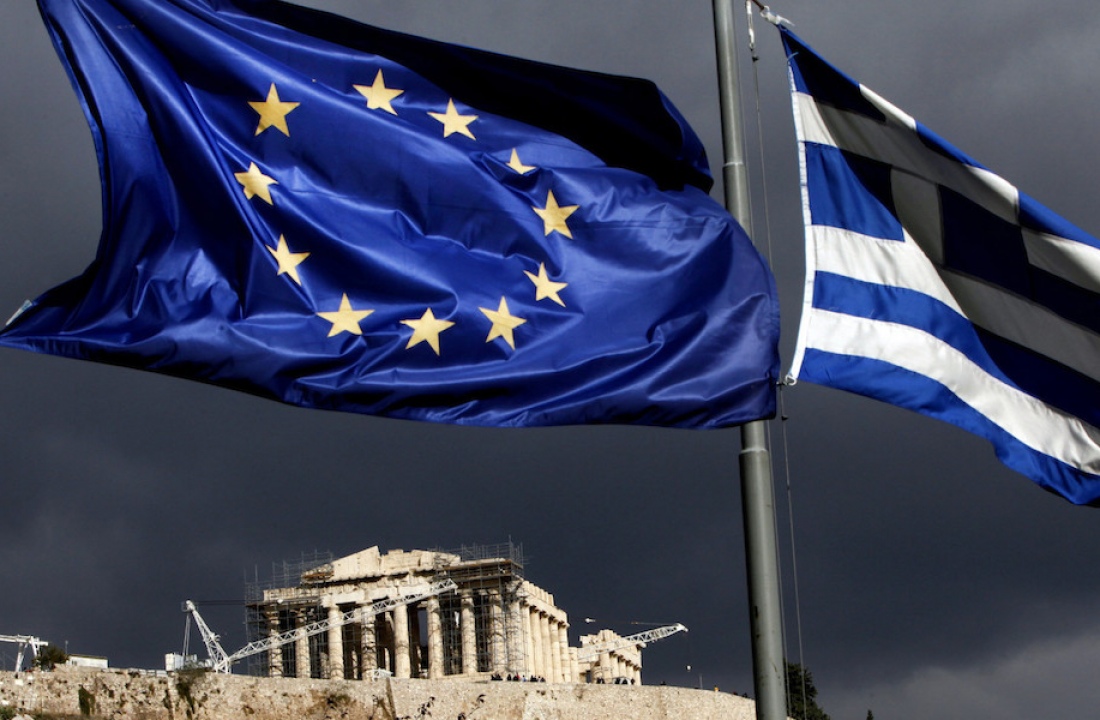 As the end-of-June deadline looms, it is clearer than ever that the Greek debt is by no means sorted. If, by June 30, the Greek government, led by Alexis Tsipras, fails to repay its 1.6-billion-euro debt towards the IMF, it will officially default and in doing so, may ultimately bring about the country's exit of, if not the EU, at least the euro currency.

The Greek debt crisis has been centre stage in Europe for seven years now and the current debt stands at over 284 billion euros, a titanic sum equivalent to 160% of Greece's GDP in 2014. Greece would only be able to repay the amount by spreading it across hundreds of instalments over a 40-year period, ending only in 2054.

Over 50% of this sum is owed to the European Financial Stability Facility (EFSF), more commonly known as the European bail-out fund, and which is financed by EU member countries.

Other creditors include certain EU member countries via bilateral loans, such as Germany (15.2 billion), France (11.2 billion), Italy (10 billion) and Spain (6.7 billion), and private investors, mainly foreign banks. Germany is therefore in deep, to the tune of 56.5 billion euros and France 42.4 billion. The sticking points in the negotiations are mostly related to the VAT increase, the increase in the retirement age and the targets for the primary budget surplus.
In the last round of negotiations, the Greek delegation in Brussels put forward a programme that aimed to enable them to reach a final agreement. The programme responded to the Commission's three main issues - financial stability, fiscal stability and measures for growth -  but yet again failed to address the question of the drop in pensions and wages, along with that of the VAT increase on certain products, on electricity in particular.

On June 16, the Commission declared in a statement,

"Although some progress was made, a deal was not struck and significant gaps remain between Greece's proposals and the demands of the Commission, the ECB and the IMF regarding permanent measures (0.5 to 1% of GDP or the equivalent of two billion euros annually) to reduce budget deficits."

If a compromise cannot be reached before June 30 and Greece defaults, EU members may have a difficult decision on their hands - whether to keep Greece in the European monetary union. A "Grexit" after several years of hard negotiation and a bail out of over 240 billion euros would have serious repercussions on the future of the European Monetary Fund.

Dialogue is not, however, at an end and discussions are due to resume on Thursday, June 18 at the Eurogroupe meeting of Eurozone finance ministers and Managing Director of the IMF, Christine Lagarde.

In spite of the difficulties and the looming deadline, the Greek finance minister reiterated he still believes a solution to the Greek debt can be agreed. Similarly, a Commission spokesperson stated that the President of the Commission, Jean-Claude Juncker, "remains convinced" that a solution "will be put forward before the end of the month."

Some believe Greece will turn to Russia for help and therefore avoid defaulting on June 30. Greece does indeed have leverage - the building of a gas pipeline that will cross Turkey but which may also extend into Greece, in which case Greece would become the starting point for delivery of gas into Europe, if, that is, Europe supports the plans.

The US is not at all happy with the pipeline project, having recently announced it would soon be able to supply the world market in Liquefied natural gas (LNG). President Obama is calling on Europe to push hard for a deal on the Greek crisis, the sooner the better, even if it means loosening the austerity programme somewhat. It is true that another Greek financial crisis could be "potentially dangerous", warned Secretary of State Jack Lew last week.
A few days remain for the various parties to come to an agreement and avoid a "Grexit" which would greatly destabilise and weaken the EU.

FxPro Quant: Algorithmic Trading with FxPro xPro has released FxPro Quant, a free tool for creating EAs designed especially for MetaTrader 4 and cTrader users.
Welcome bonus offered by IronFX IronFX is a leading company in online trading. During the month of June it made available to all new customers a very advantageous offer: The Double Bonus.