The Chinese economic crisis and its consequences on Global economy 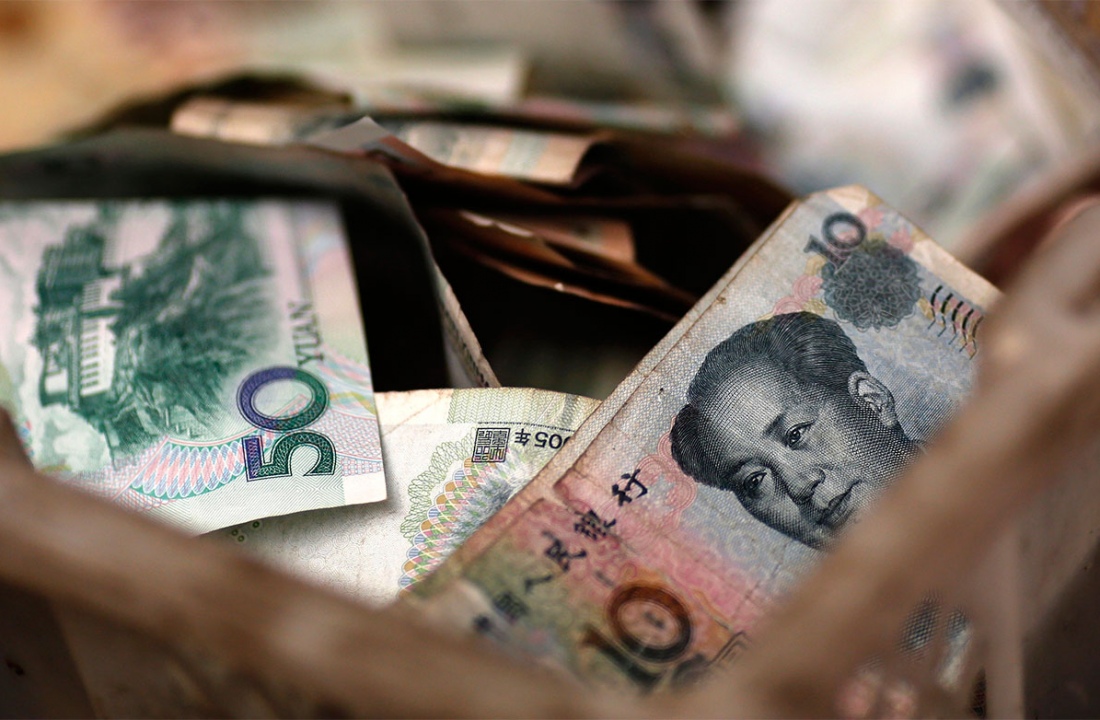 The Chinese economic crisis and its consequences on Global economy

This week has permanently put the economic crisis in China, the world's second largest economic power, in the limelight of international economy. Indeed, the warning signs had already been apparent in recent months. On Tuesday, August 25th, Shanghai's stock exchange closed at a decrease of over 7%, a situation which has been unheard of for more than eight years. According to international economic experts and political leaders, this crisis, far from being unexpected, could be seen as a natural evolution for China's economy, which has held the record in global growth for the past thirty years. This same growth has dropped from 12% to 7% in a few short years, thus revealing the economic decline of this BRIC country.

In the last few months, the Chinese government has taken measures to ensure that the country's current economic crisis goes down as smoothly as possible.

Consequently, the Chinese currency has been devalued several times, in order to facilitate the resumption of exports, as well as bring the Yuan closer to its true value, according to authorities. In June, when the stock exchange first started showing signs of weakening, decisions were made towards large-scale stock purchases, as well as the prohibition of security sales by major investors. These decisions were not unanimously supported among international economists.

Additionally, on Tuesday August 25th the Central Bank announced yet another decrease of its interest rates (the fifth since november 2014). It also reduced banks' mandatory ratios, allowing them to make loans more easily, which should facilitate a relaunch of investments.

According to Chinese political institutions, the aim is to move from booming growth levels towards a more sustainable growth level.

That being said, international experts have reservations as to the effectiveness of this course of action.

As a matter of fact, for decades China's growth level has, for the most part, relied on exports. However, the international economic crisis has induced a deceleration in this growth, which is reflected in the decrease of China's export figures. At the same time, in addition to this difficult global economic climate, Chinese economy cannot currently be sustained by its domestic market, despite the increase in salary which has occurred in recent years.

According to François Holland, the negative impacts of China's financial crisis on European economy should however remain fairly restrained, particularly due to the limited number of exports to China (5%).

In practice, however, numerous international companies, French companies in particular, are bound to suffer from China's economic deceleration. This is notably the case with automotive manufacturers such as Renault and Peugeot, who have seen their share price plummet over the past month. In effect, China is the world's number one automobile market with over 23.5 million vehicles sold in 2014, and with automotive constructors making 11% of their overall sales in the country. Chinese production capacity has grown exponentially in recent years, supported by major investments by automotive manufacturers. However internal demand is not high enough to meet the level of supply.

Tourism is yet another industry likely to be impacted by China's economic crisis. France, which ranks among the top destinations favoured by the middle class, Chinese tourists, has already begun to feel the consequences. Indeed, during a trip to France, a Chinese tourist will spend on average five thousand euros, a significant amount when considering that 1,7 million Chinese tourists visit France each year.

Other French industries as well are bound to feel the effects of China's crisis. Among these, the luxury and alcohol industries, both of which have been highly favoured by the Chinese, namely with products such as champagne and cognac, as well as luxury brands such as Louis Vuitton, Dior or Chanel.

Despite the overall climate, some economists anticipate certain positive aspects for the economy. In effect, China's economic deceleration should result in a decline in the demand for petrol and other raw materials, which in turn will lead to a decrease in their price.

Nevertheless, these aspects are highly unlikely to outweigh the negative impacts linked to China's economic deceleration. Indeed, China's economic growth has been a driving force since 2008, constituting 40% of global economic growth. Moreover, the Euro area, already weakened by its members' economic deceleration, as well as by the Greek debt crisis, has very little room for manoeuvre to implement efficient economic solutions.

Iran nuclear deal: what can we expect for the world economy? The Persian country will regain its position as 4th largest oil producer in the world, behind Saudi Arabia, Venezuela and Canada.
Take part in XM’s free trading contests and win big! Each month, XM online trading website puts $20,000 up for grabs via 4 free Forex contests, that’s $5,000 cash in prize money per contest – no risk and no entrance fee.