Iran nuclear deal: what can we expect for the world economy? 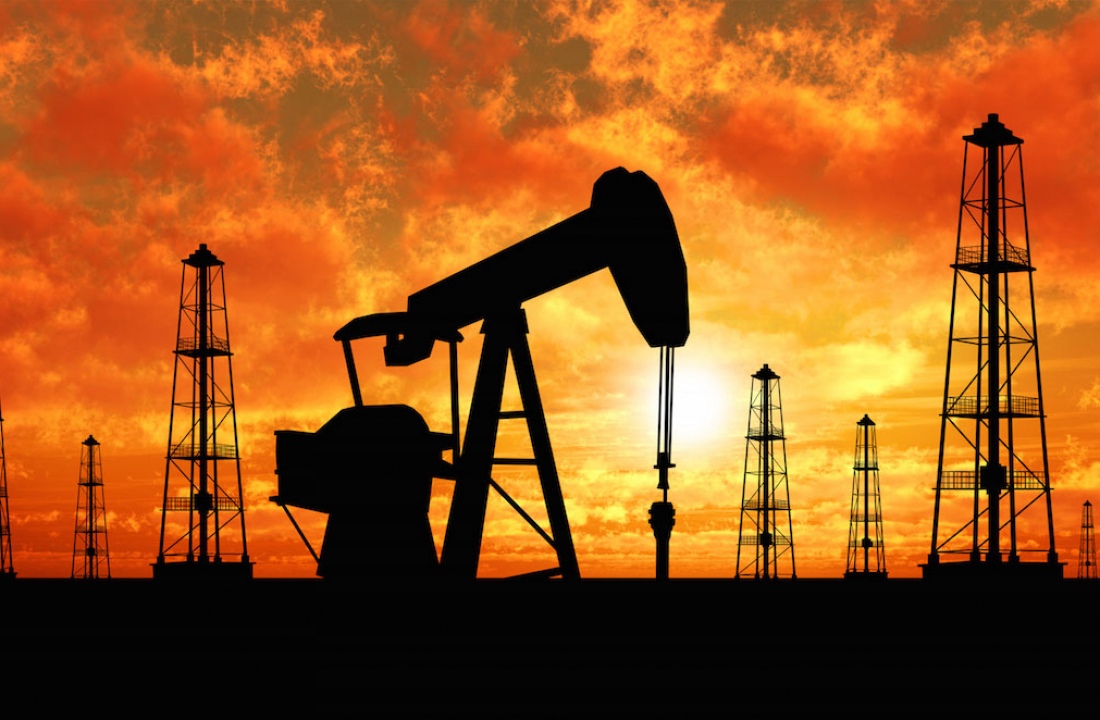 Iran nuclear deal: what can we expect for the world economy?

The Iran nuclear deal signed on July 14th is momentous. The agreement between Iran and the permanent members of the Security Council (the USA, Germany, France, Great Britain, Russia and China) heralds a gradual lifting of sanctions in place against Iran since 2006, in exchange for a reduction of its nuclear capabilities, and will have a definite impact on the world economy.

According to economist Anatole Kaletsky in a text called The New Iranian Revolution, one effect will certainly be a drop in oil prices. The Persian country will regain its position as 4th largest oil producer in the world, behind Saudi Arabia, Venezuela and Canada. The country currently produces 2.8 million barrels a day and aims to increase production gradually, and eventually double it to reach 6 million barrels a day.

According to the IMF newsletter dated July 14th, reduced oil prices should accelerate world economic growth, as lower prices per barrel will result in reduced energy bills for countries importing “black gold”, such as The EU, the USA and China. Many sectors will also benefit from this reduction, in particular those in the following sectors: haulage companies, airlines and the base chemical industry, a huge consumer of gas whose prices are partly linked to crude oil prices. Tyre manufacturers using petroleum products will also profit from the drop in prices. Furthermore, drivers will enjoy a boost to their purchasing power. Overall, consumption will increase as will world growth. This positive trend however must be qualified.

For example, for the EU, if the exchange rate between the euro and the dollar continues to fall, the gain from lower oil prices will be limited as the price of a barrel is calculated in US dollars. Furthermore, some financial experts worry that low oil prices carry the risk of deflation for importing countries which would stifle growth. Finally, reduced prices will create difficulties for oil producing countries. Saudi Arabia will weather the crisis thanks to comfortable financial assets but Venezuela, Iran, Nigeria or Russia will be severely affected and may have to revise their budgets.

Even with these caveats depending on the actors involved, IMF’s Aasim Husain tells us that overall, lower oil prices will have positive repercussions on the world economy. In fact he explains that oil exporters will be able to adapt by diversifying their sources of income.

The Iran nuclear deal will not only result in lower oil prices and the ensuing repercussions. The deal also represents lucrative business opportunities.

The end of sanctions against Iran means the release of frozen Iranian assets estimated by some observers at 150 billion dollars. The Iranian ambassador reveals that these funds will support the economic development in his country by helping many investments.

“We have projects and action plans in several sectors such as energy, infrastructure, transport, housing, industry, mining, pharmaceuticals, medicine, the food industry…”

Economists say the country are in huge need of investments. Indeed, the French daily Le Monde reveals that Iran wants to buy 400 planes by 2025 (purchase price 20 billion dollars), build 9 international airport terminals and invest in its rail, road and motorway network. These future investments will be golden opportunities for foreign businesses.

The lifting of sanctions also means Iran becomes a virgin market, with its 80 million inhabitants. According to Le Figaro, for the automotive sector, for example, Iran could represent more than 2 million new vehicle orders between now and 2020. The Iranian aviation market represents 20 billion, giving Boeing and Airbus food for thought. The market for appliances will also be huge: Frédéric Verwaerde, deputy CEO of the SEB Group, says that this new market opens a whole new realm of possibilities. He points out that SEB’s turnover in Iran in 2005 was 40 million euros, a figure that decreased 10-fold due to import duties and dwindling financial circuits. Iran’s 80 million inhabitants also represent a potential windfall for food industry giants. French businesses were on the ball and out of the starting blocks well before a deal was reached. A MEDEF initiative saw a delegation of 100 French businesses visit Iran in February 2014.

Thanks to the deal reached on July 14th, Iran is officially a new strategic economic market and regains its place at the world economic table, resulting in new challenges and a shot in the arm for the world economy.

Refer-a-friend eToro offer The eToro online trading platform is currently offering time-limited new-member sponsorship, providing access to its many benefits.
The Chinese economic crisis and its consequences on Global economy This week has permanently put the economic crisis in China, the world's second largest economic power, in the limelight of international economy.