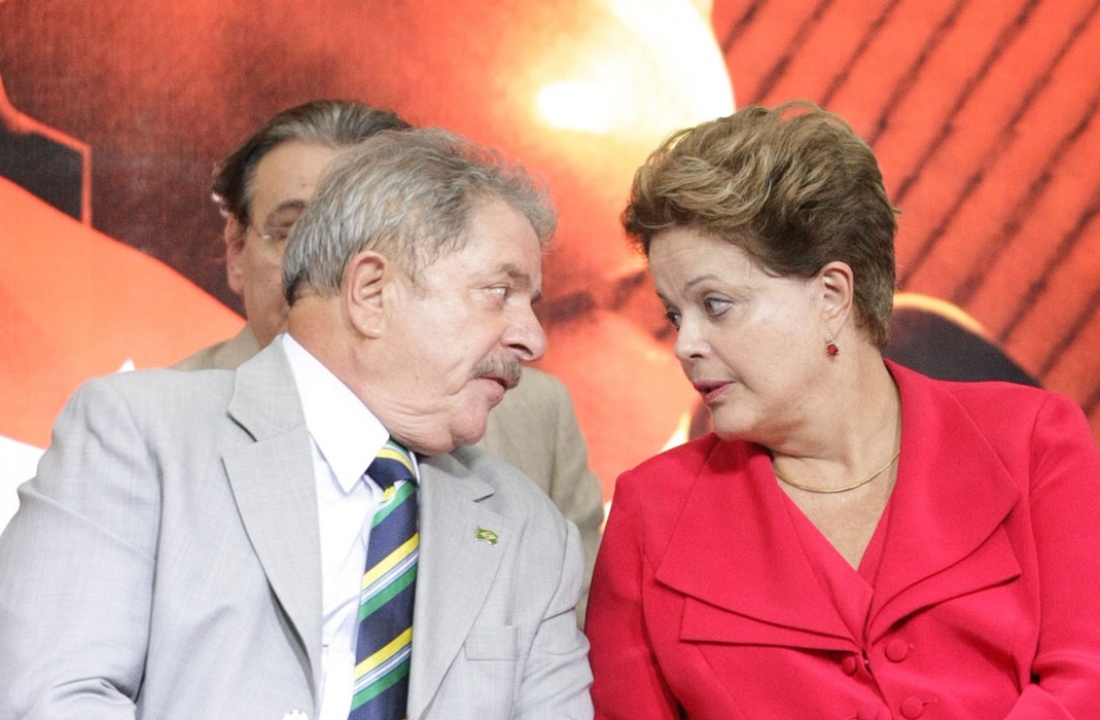 Brazil has been in the midst of a political and economic crisis for the past several months, which now seems to be coming to a head. The political crisis kicked off when a judge decided to look into a major pattern of corruption within the state-owned oil company Petrobras. This historical trial then quickly revealed links between the corruption scheme in place and the ruling political class in Brazil, in particular the Brazilian Labour Party (Partido Trabalhista Brasileiro – PTB). With the PTB at the helm of the country since 2003, the current head of state, Dilma Rousseff, is now threatened with an impeachment procedure resulting directly from the corruption scandal.

Proceeds from corrupt practices allegedly helped finance various political campaigns for former president Lula and for Dilma Roussef. According to left-wing Senator Delcidio do Amaral, who is being investigated in the process as well, “Dilma inherited and benefitted directly from the system in place, which financed her election campaigns,” and he adds that “Dilma was also aware of it all”, and that Ms. Roussef and her predecessor “were systematically trying to obstruct the course of justice”.

The Petrobras scandal has thus greatly weakened President Dilma Rousseff. Her main political ally, the Brazilian Democratic Movement Party (PMDB), announced it was leaving the government a few days ago, and one cabinet member from the party has already resigned. Their example could be followed by other coalition partners, at a time when members of the Brazilian lower house are about to vote on the validity of the impeachment bid launched against the current president who is accused of manipulating public accounts to win the election. Deputies in favour of Dilma Rousseff may quickly be in the minority. If the impeachment process goes ahead, her second-in-command, Vice-President Michel Temer, leader of the PMDB, would take her place. At the same time, the Brazilian Bar Association (Order of Attorneys of Brazil - OAB) is requesting the launch of a new impeachment procedure, this time for obstructing justice, manipulating accounts, and granting tax exemptions to international federation of football FIFA during the 2014 World Cup.

As the judicial noose tightened around former president Lula, Dilma Rousseff offered him a cabinet post. In the eyes of government opponents, this nomination was intended to protect the former president from prosecution. Whatever the case, the appointment was quickly cancelled by a judge on the Federal Supreme Court who saw it as “a form of obstruction of justice.”

The political crisis is having a huge impact of the country’s economy, mired in recession for over a year and with an ever growing rate of unemployment. The government is in limbo and lacks the financial resources needed for effective recovery policies. The IMF has lowered the negative growth rate again, currently estimated at -3.5% for 2016. This led former president Lula to say that fighting corruption could weaken the economy even more, whilst admitting that “We need to fight corruption in this country,” but also wondering if “we cannot fight corruption without closing down factories (…) and creating unemployment.” His intervention was seen as very controversial. The case has already revealed a network of bribes paid by construction companies to Petrobras and to politicians in order to win tenders, and several hundred people have already been sentenced both within Petrobras and within the leading groups of the Brazilian construction industry. The investigation led to the recovery of 3 billion Reais as well as assets, but fighting corruption is not painless. Consulting firm OG Associados reckons that fighting corruption costs “3.6 points in GDP” in Brazil because building sites are at a standstill. According to Mr. Oliveira, “the fight against corruption is a priority, but its impact could be mitigated,” for example with “leniency agreements whereby perpetrators could be punished without excluding firms themselves from public invitations to tender.” At the same time some experts plead for rigid anti-corruption policies. According to the president of the Brazilian Association of Federal Judges, Antonio César Bochenek, “Corruption, made worse by impunity, has a very detrimental effect on the economy.”

Demonstrations in favour or against the current government are taking place one after the other, mobilising millions of citizens and dividing the country like never before. In such an unstable environment it is hard to predict the economic and political future of Brazil which is hosting the Olympics in Rio de Janeiro in 5 months’ time.

Brexit: will the U.K. leave the E.U. or not? Although Brexit (British exit) has been a topic of political conversations in the U.K and in the E.U. for months now, it is now debated with a new feeling of urgency, few days ahead of a referendum organised in the United Kingdom on whether the country should leave the European Union or not.
What are the benefits of CFD trading? CFD stands for ‘contract for difference’. It is a derivative which makes speculating with a small deposit easy. CFDs are directly negotiated financial instruments. As unregulated derivatives they allow traders to take advantage of prices moving up or down on underlying financial assets.