Although Brexit (British exit) has been a topic of political conversations in the U.K and in the E.U. for months now, it is now debated with a new feeling of urgency, few days ahead of a referendum organised in the United Kingdom on whether the country should leave the European Union or not. Those in favour or against are now clashing openly and polls are increasingly tight, with votes in favour of Brexit gaining momentum.

Whilst Prime Minister David Cameron recently managed to negotiate a new deal for the United Kingdom in the European Union, the popular mayor of London, Boris Johnson, a Conservative like the Prime Minister, announced he was in favour of Brexit. This made quite a splash as Boris Johnson is rejecting David Cameron’s policy for reasons as yet unknown. The mayor said that he felt Brexit offered a better opportunity for the United Kingdom to reconfigure its relationships with neighbouring countries. He also mentioned weakened democracy in member countries of the European Union, something he wants the United Kingdom to avoid. 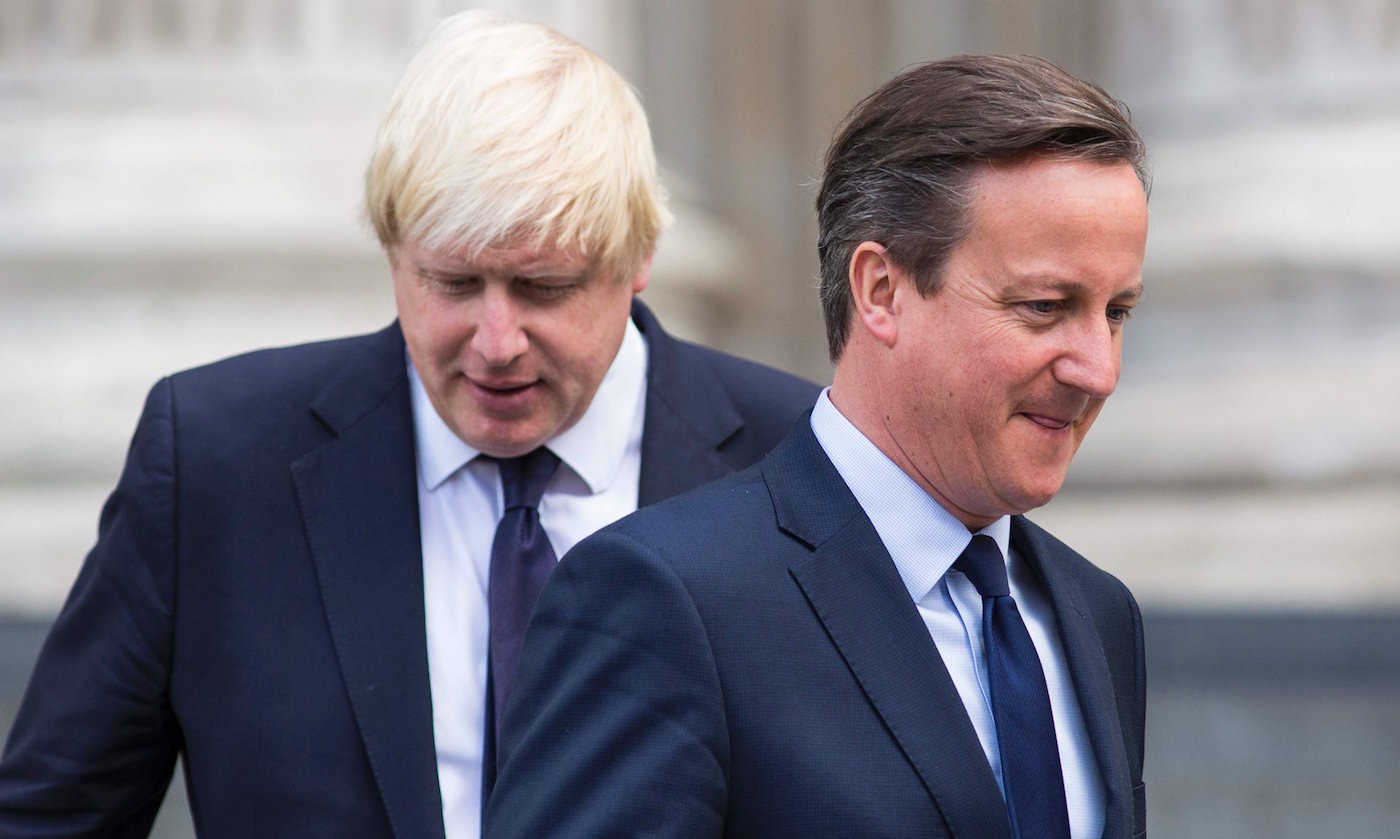 However, some commentators believe his positioning on Brexit is more an expression of his personal ambition than of a deep political choice. The Brexit faction was leaderless up to now, and quite naturally Boris Johnson will fill that gap after his announcement. This makes him a potential successor to current Prime Minister David Cameron who is threatened by the result of the referendum. Boris Johnson is a colourful figure in British politics, known as much for his blunders as for his outbursts. His straight talking and his successful policies as mayor of London however make him popular with voters. He is not a candidate in the coming mayoral election, so his next objective is probably Number 10 Downing Street.

That being said, the impact of Boris Johnson’s announcement in favour of Brexit needs to be qualified. Four months ahead of the referendum, polls are still giving pro-Europeans the lead. But the clash may end up being quite close between those in favour and those against leaving the E.U., and the coming weeks will be crucial.

British political news does strongly affect the London Stock Exchange and the pound sterling exchange rate however, as the day after Boris Johnson’s announcement the pound was down 2% against the dollar, its worst showing since 2010. This downward trend for the pound could continue in coming weeks, for as long as the situation of the U.K. in the European Union is unclear.

A potential Brexit would have very strong political and economic consequences for everyone in the European Union. But whereas many focus on the downside of such a decision by British voters, some see opportunities which could benefit members of the European Union and in particular France.

First of all, Brexit would lead to new job creation in the financial sector. The end of common financial services would mean many financial institutions based in the City would move back to European Union territory in order to be able to work in Europe. A new border between the City and the European continent would thus mean many highly skilled jobs would be created, especially in France. At the same time, some institutions which had relocated some services in London would have to move them back. Leaving the European legal system would also mean new opportunities for the legal sector. Legal decisions on one side of the Channel will not apply to the other side, and new legal agreements will have to be negotiated to rule exchanges between the United Kingdom and the other European countries, resulting in additional work for legal experts.

Another important aspect is the weak pound sterling which has already depreciated in the past few months and which Brexit would weaken for a relatively long time, creating an opportunity for the French to invest more in the U.K.

As for European policies, since they joined the European Union, Britons have always pleaded in favour of the bare minimum. If they leave, the European Union may well move forward once again, with closer integration, and a stronger Franco-German axis leading the way.

It is true that Brexit would affect growth negatively, but this impact may be offset by potential benefits.

The coming months will be crucial for voting intentions ahead of the June 23rd referendum in the United Kingdom. But whereas the Brexit option seemed very theoretical only a few months ago, it has now become a possibility that Europe is preparing for.

Plus500 Ltd is listed on the Main Market of the London Stock Exchange Plus500 Ltd is an online trading site offering many features to traders, both dabblers and professionals, who open an account.
Brazil: The impact of current political crisis Brazil has been in the midst of a political and economic crisis for the past several months, which now seems to be coming to a head.