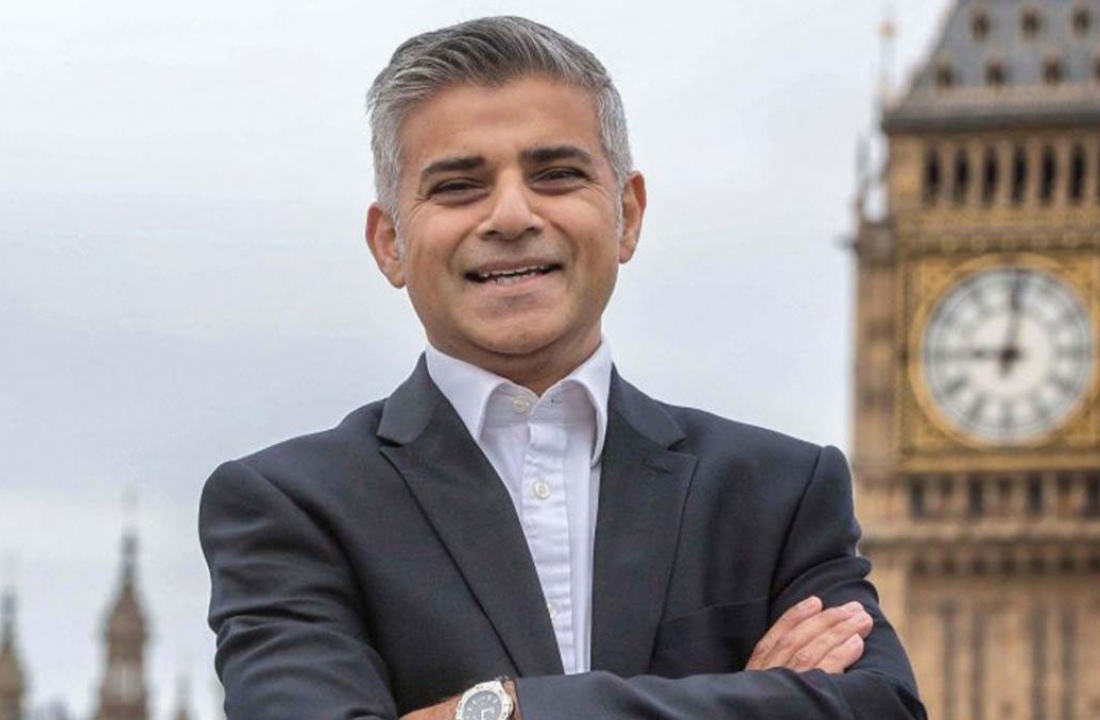 The new Labour mayor of London, Sadiq Kahn, won a clear municipal mandate with 56.8% of votes against Zac Goldsmith, the Conservative candidate. He becomes the first Muslim elected to run an important capital city in the West. He was preceded by Conservative Boris Johnson, a Brexit advocate, who is said to be aiming for the Prime Minister’s job.

Profile of the new mayor

Throughout his political campaign Sadiq Khan has always been the first to mention his humble beginnings, and to highlight how much he owes to London.

Sadiq Khan was born in 1970 to a Pakistani family recently arrived in the United Kingdom. He grew up in a council flat in Tooting, a working class neighbourhood in the south of London, with 6 brothers and a sister. His father was a bus driver, his mother a seamstress.  He went to the local comprehensive. As a teenager, he wanted to become a dentist, but eventually opted to study law at the University of North London, specialising in human rights. He served as chairman of the NGO Liberty for 3 years.

He turned to politics early on. He joined the Labour party at only 15 years of age, and in 1994 he was elected as councillor for the Borough of Wandsworth (South London), which he remained until 2006.

He stopped practising law in 2005 to fully focus on his political career. He was elected as MP for Tooting in 2006.

During the campaign, his background and his religion were the focus of several debates, and many attacks, but as he said himself: “I am a Londoner, I am British, I am of Islamic faith, and proud to be Muslim, I am of Pakistani heritage, a father, a husband, a long suffering Liverpool fan. I am all that,” insisting he sees himself as more than just a Muslim.

Sadiq Khan is seen as progressive. He was violently attacked by Conservatives including his opponent Zac Goldsmith throughout the municipal campaign, in particular on his origins and his alleged links with Islamist terrorists. Rather than respond in the same vein, he reminded voters of his commitments against radicalism and in favour of same-sex marriage, or of his campaign to save a pub in his Tooting constituency.

Of the many promises made during the campaign, 2 stand out: he aims to build more affordable housing, and to freeze public transport prices, as he is aware that renting has become unaffordable even for the middle classes, and that public transport services are at saturation point. At the same time he has voiced his opinion against Brexit, the campaign for the United Kingdom to leave the European Union, and says he will defend the city of London, the financial heart of the British capital.

In short, Sadiq Khan is a symbol for London, its multiculturalism, its social mobility, and he hopes to make every Londoner benefit from the opportunities given to his own family.

XM offers 50% bonus XM is one of the most commonly used online trading sites, popular with both private individuals and professionals. Indeed there are over 500,000 clients who use XM to trade on the forex, on CFDs, on currencies, in 196 countries worldwide.
Ripple vs. Bitcoin: which should you invest in? In the last few days we have witnessed Ripple and its cryptocurrency, XRP, shoot up, a reversal of the trend which saw Bitcoin champion the cryptocurrency market.