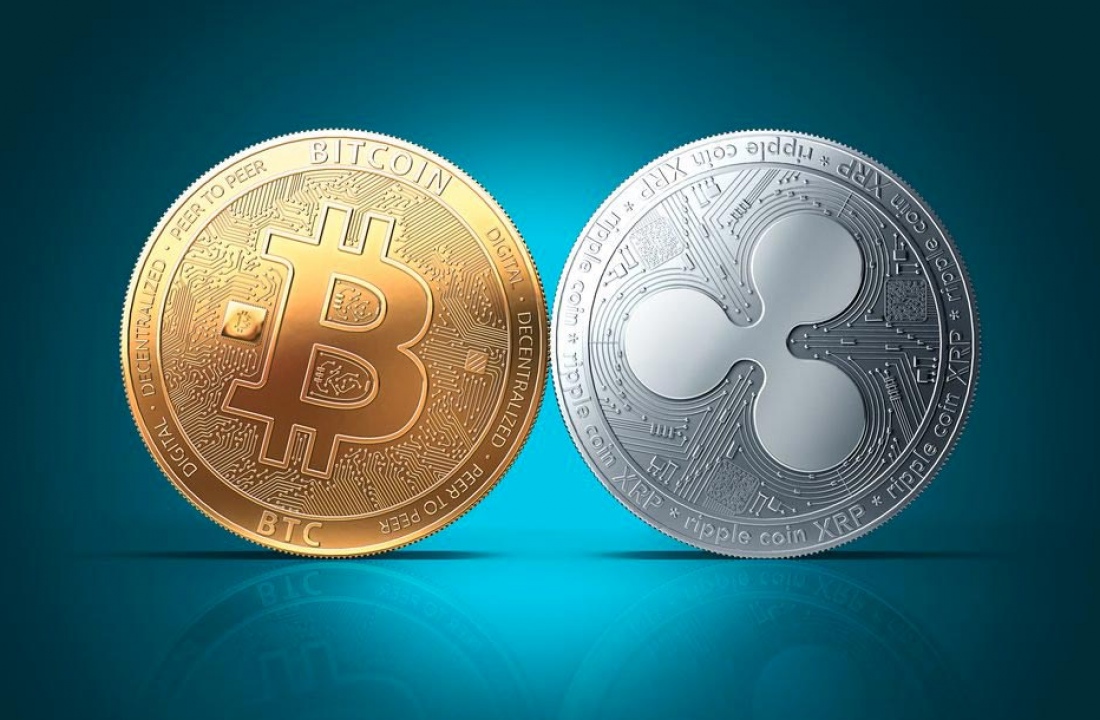 In the last few days we have witnessed Ripple and its cryptocurrency, XRP, shoot up, a reversal of the trend which saw Bitcoin champion the cryptocurrency market. Understanding the reasons behind this flip will help investors choose where to place their funds.

Ripple is a digital asset specifically designed for financial institutions to facilitate international money transfers. It has sky-rocketed in value over the past few days. One of the reasons why Ripple is so attractive to investors is the relative value of one token: one Ripple costs a good deal less than many other cryptocurrencies. Although it is not yet as successful as Bitcoin, it will be interesting to follow its evolution as it is unlikely to stop here. Interestingly, Ripple appeared on the market in 2004, well before Bitcoin. It was, however, only several years later, following a change in management, that things really started to take off. Ripple was adopted by banks and other financial institutions as a cryptocurrency which came at a better price and provided more security than other digital currencies, including Bitcoin. The Ripple system is a decentralised way for users to receive, send and store any currency. Ripple's cash position is positive and it currently holds substantial XRP stock which it is gradually releasing into the market.

One of the great strengths of Ripple's XRP lies in its liquidity. The huge jump in its popularity is in part due to investors' current fondness for cryptocurrencies, many of them looking to invest in the long term. And Ripple is developing fast, as around a hundred banks have adopted its blockchain technology, American Express being one of them. As a result, XRP went up by 7000% in only a year.

Bitcoin vs. Ripple: Which should you go for?

Or SHOULD you choose between them? Is one better for short-term investment and one for the long-term?

For some, Ripple is the best choice for the short term whereas Bitcoin remains the best long-term option.

Bitcoin is a cryptocurrency controlled by all Bitcoin users around the world unlike Ripple, which is owned by a private company. As such each cryptocurrency's development differs: the developers working on Bitcoin are in a minority compared to Ripple's provision on XRP. Transaction time for Bitcoin stands at around an hour compared to mere seconds for XRP. Transaction fees for Bitcoin are around 40 USD when XRP charges only a fraction of a penny, and Bitcoin transactions reach 10 per second to XRP's staggering 1500 per second.

Sadiq Khan: the new mayor of London The new Labour mayor of London, Sadiq Kahn, won a clear municipal mandate with 56.8% of votes against Zac Goldsmith, the Conservative candidate. He becomes the first Muslim elected to run an important capital city in the West. He was preceded by Conservative Boris Johnson, a Brexit advocate, who is said to be aiming for the Prime Minister’s job.
PETRO : the first state-backed cryptocurrency. Venezuela has recently launched the first-ever state-backed cryptocurrency – the PETROMONEDA, or PETRO as it is more commonly known.