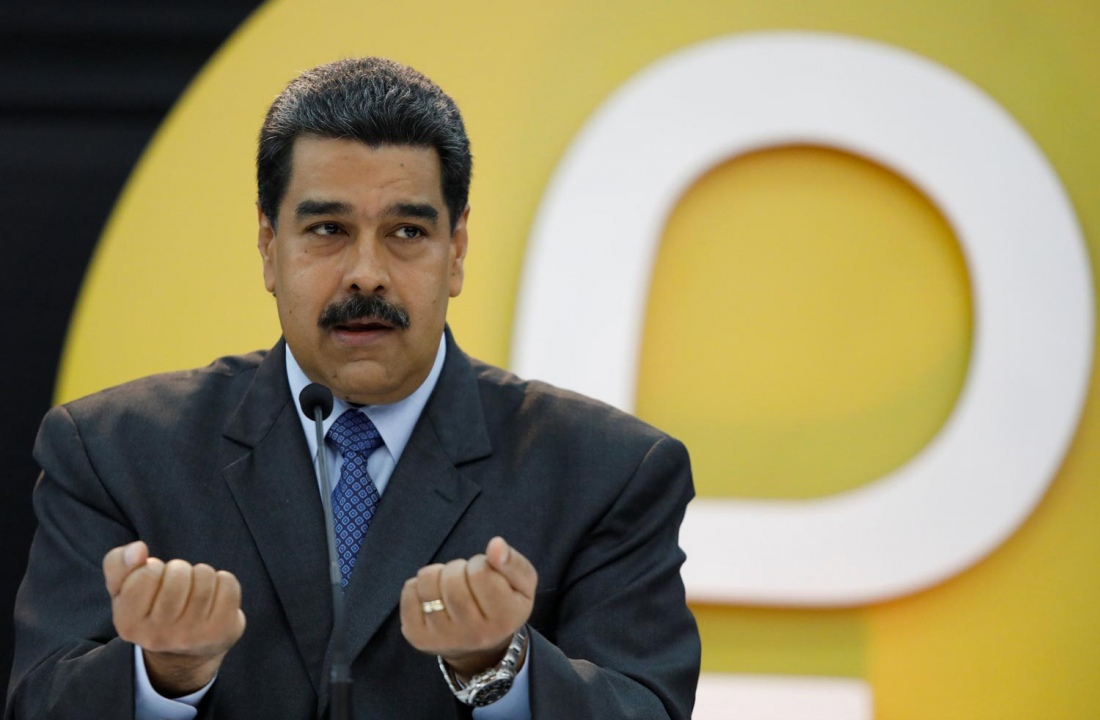 Venezuela has recently launched the first-ever state-backed cryptocurrency – the PETROMONEDA, or PETRO as it is more commonly known. It is claimed to be backed by the country's oil reserves (some of the largest in the world) and its price is anchored to the price of a barrel of Venezuelan black gold in a bid to nip any raging volatility in the bud.

The issue price has been set at 1 PETRO = 60USD, which equates to approximately 48 EUR. The government intends to issue up to 100 million PETRO (valued at 6 billion USD) and 735 million USD were apparently raised on the first day of the pre-sale.

The PETRO is the Venezuelan government’s attempt to secure new funding for an economy suffering one of the worst economic crises of modern times: hyperinflation (600% increase on 2017), unemployment rocketing to over 25%, recession, PNB plummeting 12%, defaulted debt, U.S. sanctions on international financing, political turmoil…

In this context, the creation of a new cryptocurrency seems less borne of a real desire to place Venezuela at the vanguard of innovation and development and smacks more of a desperate attempt to form a last-minute rescue plan with the Venezuelan government seeking to take advantage of the recent trend in virtual currencies to raise money by getting around U.S. sanctions on financing in regular currencies.

What are the pros and cons of PETRO?

In light of the points made above, financial analysts have observed the arrival on the market of PETRO from a safe distance, perhaps even with scepticism, especially since, unlike other cryptocurrencies, PETRO will be centralized and managed by the Venezuelan government. It is worth remembering that the Venezuelan government is renowned for being one of the most volatile and corrupt on the planet, a factor that is likely to put off new investors, wary of not having a stable legal framework for their investment.

Moreover, it is the very fact that cryptocurrencies are not controlled by a state that has contributed to their success. Imagine, for example, a country got its hands on Bitcoin and was able to regulate and manipulate it as it saw fit. Chances are investors would fly the nest, and all the more quickly so if the country were politically and economically unsettled. It is also worth noting that April’s upcoming presidential election could jeopardize PETRO if the newly-elected president doesn’t look favourably on the project and decides to outlaw the currency.

As far as PETRO being backed by oil is concerned, said oil has not even been drilled yet. And although the oil reserves have indeed been located, political scuffles may prevent it ever reaching the surface, which would in turn affect what is in fact a real guarantee, one which is a definite plus point for this cryptocurrency and one that other cryptos cannot lay claim to.

PETRO also enjoys protection against rampant speculation. With its price being indexed on the price of the barrel of oil, it shouldn’t fluctuate to the extent, for example, Bitcoin has, which jumped from 1,000 USD to 20,000 USD and then to 10,000 USD in the space of a mere year. Lack of stability generates an uncertainty which puts investors off, and as such, is a major barrier to development.

Opinion : is it a thumbs up or thumbs down for PETRO?

It is too early to know what the future holds for PETRO. It is certainly true that it was not created in the soundest context. It seeks less to join the ranks of new cryptocurrencies and catapult Venezuela to the top of that leader board than to simply circumvent international barriers and sanctions. And that is not a particularly motivating factor for a foreign investor.

How seriously will the Venezuelan government manage, in particular, the liquidity of the currency and the quality of the guarantees to offer at least some security to investors? This remains to be seen.

However, if PETRO does show growth, it may be an example for other countries to follow. It could be considered a way to attract new investment that does not follow conventional financing channels and is not at the mercy of the actions of other countries (blockades, embargoes, etc…) This would also pave the way for the “normalization” of other cryptocurrencies.

Ripple vs. Bitcoin: which should you invest in? In the last few days we have witnessed Ripple and its cryptocurrency, XRP, shoot up, a reversal of the trend which saw Bitcoin champion the cryptocurrency market.
Come and explore the new-and-improved Forum! This is one upgrade we've all been waiting for!