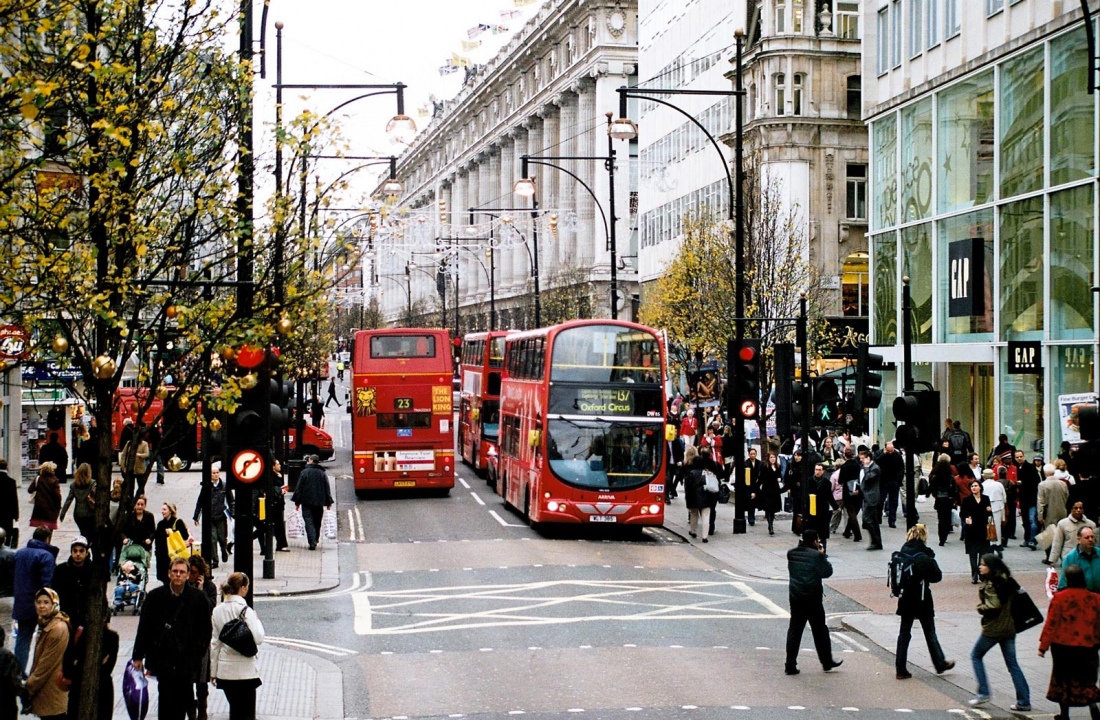 According to Eurostat, quarterly growth in the eurozone is down 0.4% compared with 0.7% in the last quarter of 2017. The UK economy, however, is on the brink of stagnation with only 0.1% growth, its weakest economic expansion since 2012 as reported by the Office for National Statistics (ONS).

The slowdown did not come as a total surprise as City economists and the Bank of England had forecast a growth of 0.3%, compared with 0.4% in previous quarters. However, the dismal figures have increased concerns over the country's economy, less than a year before Brexit is due to come into effect.

In the wake of the UK economy's near-stagnation, the Great British Pound's value has also suddenly dropped by 0.8%. The probability of an increase in interest rates by the Bank of England has also dropped from 86% to 34%, putting the country in further financial stress.

While analysts are still attempting to fully comprehend the eurozone's economic slowdown, some placing responsibility on US President Donald Trump's recent threats for a "trade war", multiple events have been identified as factors for the UK's economic standstill.

The uncertainty of Brexit

With Brexit coming into effect in less than a year and the future of the the British economy still hanging in the balance, expected foreign investments have been reconsidered or postponed to 2019 at the earliest.

The inflation that followed the British referendum to leave the European Union has also put a strain on household income and consumption.
According to data from the Insolvency Services, the number of people in England and Wales unable to pay back their debts has reached peak level in five years, with no less than 27,388 personal insolvencies.

The impact of snow on economic activity

The averse weather conditions that affected the UK in February and March have had a negative impact on construction and distribution activity, slowing construction by 3.3% compared with the previous quarter.
The construction industry being the country's main driver of growth, certain analysts have unsurprisingly blamed the "Beast from the East" for the UK's economic slowdown.

However, it seems the stress on the economy caused by snow was compensated by increased consumption of other services. Demand for gas and electricity supply, for instance, rose by 0.7%.

«While snow had some impact on the economy, particularly in construction and some areas of retail, its overall effect was limited, with the bad weather actually boosting energy supply and online sales».

The consequence of government decisions in recent years

Beyond the obvious concerns triggered by the country's sluggish economy, the current government's lukewarm confidence in the country's overall wellbeing has sparked even more concern from economists, politicians and the British population alike.
In a recent statement, chancellor Philip Hammond has expressed that "today's data reflects some impact from the exceptional weather that we experienced last month, but our economy is strong and we have made significant progress. Our economy has grown every year since 2010 and is set to keep growing".
As TUC general secretary Frances O'Grady counters "one week of snow does not explain a decade of weak growth, dismal productivity and falling wages. It is the avalanche of cuts that has done the long-term damage". Similarly, shadow chancellor John McDonnell says "Today's disappointing GDP figures further confirm that continued Tory austerity cuts are peaking growth (…) The truth is that the last eight years of Tory economic failure have allowed our economy to be left exposed".

As Brexit negotiations are still ongoing and GDP growth continues to slow down, the odds that the country's economy will pick up before it withdraws from the European Union are very slim. The uncertainty and lack of confidence in the future of the United Kingdom so far has prevented investment and trade from prospering and the population from both spending and saving.
It seems the country will have to wait until negotiations are over to be able to rebuild on solid ground.

Bitcoin permissible under Shariah law says Indonesian scholar The news, which came as a pleasant surprise to those who had mined bitcoin some years ago, reignited the debate of whether or not crypto-currencies were compatible with Islamic laws.
Investing in Bitcoin: pro or con? Big fortunes weigh in Despite its significant increase in the last quarter of 2017, the value of Bitcoin has since gone down to $6,600 from its record-breaking $20,000.