Bitcoin and Cryptocurrencies: Why the price slump? 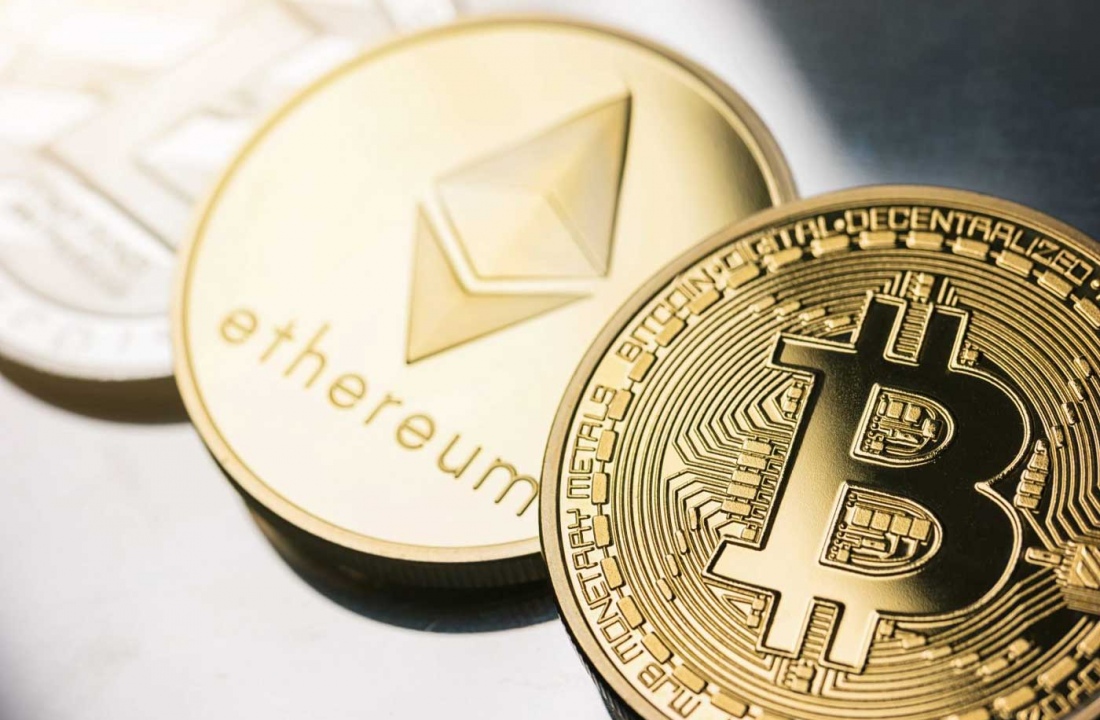 Bitcoin and Cryptocurrencies: Why the price slump?

It appears there is no room for doubt: cryptocurrencies are pretty much worthless! Or at least that is what the markets seem to be showing.

Everyone has lost faith and is getting rid of them left, right and centre. Prices are crashing. Bitcoin owners are in panic mode.
And it is the same thing across the cryptocurrency board: take a look at the plummeting price trends of some of the flagship products since the start of 2018: Bitcoin (BTC) is down 73%, EOS -58%, Ripple (XRP) -71%, Ethereum (ETH) -84% and DASH has seen a whopping 92% drop…

But let’s concentrate on Bitcoin, the most long-standing and liquid of the cryptos. Bitcoin is the largest cryptocurrency based on market capitalization, coming in at around the 70-million-dollar mark and representing about a 54% share of the cryptocurrency market.

But what exactly is Bitcoin? It is a decentralized digital currency which uses peer-to-peer technology to circulate without an authority or central bank mediating the transaction. Bitcoin transactions are carried out collectively by the network, which is facilitated by marketplaces where Bitcoins can be bought and sold.

Bitcoin is “open-source”. Its design is public, everyone can take part, and nobody owns or controls Bitcoin. Bitcoin facilitates worldwide payments and avoids the many pitfalls created by the current limiting payment systems we are all familiar with.

Bitcoin uses “blockchain” technology which makes payments faster, safer and more efficient, and has sent shockwaves through the world of international transactions.

Today, many online and offline purchases can be made using bitcoin.

The reasons for the drop

The speculation around the rising prices we witnessed in 2017 is undoubtedly at the root of this year’s slump. The real question is: is it built on “fundamentals” or not?

Most investors rushed to purchase Bitcoin in 2017 when the media were all over it. Despite platforms being virtually inexistent, you could get your hands on Bitcoin as early as 2009. Interest in Bitcoin grew slowly to finally become the “speculation bubble” we witnessed late 2017. And bubbles burst. Meaning the drop we are seeing today is quite normal.

What is more worrying is the investors’ take on it all. And in this case, the market indicates they have lost confidence in Bitcoin.

From a graphic perspective it is pretty scary. The trend is clearly bearish and it is very difficult to see how it could see an upturn, or find any level of support.

Moreover, from a risk management point of view, Bitcoin holders are running scared. They would rather sell now than wait in the hope of seeing a rise in the future. But isn’t a time like this, when panic and fear have gripped the market, the best time to buy?

And what about the future?

You would have to be very clever to predict what will happen next. What is clear, however, is the position each camp is adopting.

Indeed, the pessimists, (or the realists, as they call themselves), see zero in the future. Nada. Zilch. Bitcoin and other cryptocurrencies alike will be worth nothing.

The optimists, however, believe blockchain and Bitcoin will create a revolution in the next few years in the same way the Internet has been revolutionizing the world since the 1990s. We saw an internet bubble grow in 2000, burst, reappear and even overtake the initial frenzy levels.

If you need convincing, just cast your eye over the price of the Nasdaq-100. Even though it took 16 years (2000- 2016) for it to hit its previous all-time high and rise still further, the price is higher still today. This shows a definite bullish trend and one is hard-pushed to identify just what could stop this technological frenzy in its tracks.

Will we have to wait fifteen years for Bitcoin to creep back up to $20,000? Patience it is, then…

There are several factors that need analysis if one is to get a handle on the future of Bitcoin.

Firstly, liquidity and cash flow, the building blocks of any market. If the market happened to show signs of recovery, it isn’t impossible that a new wave of buyers could hit the Bitcoin market, with sellers also dipping their purchasing toe in again. Or to put it another way, let the forces of supply and demand get to work…

Secondly, regulation will take on a crucial role. These days, certain bureaucrats still believe cryptocurrencies are in the no-man’s land between legit and scam, and the actors on the market are, at best, cowboys.

But, to be a tad cynical, market regulation should evolve in favour of cryptocurrencies as it is potentially a highly lucrative market, including for national and international bodies. If there is money to be made, the very same bureaucrats will definitely be in on the action!

At the same time, investment funds and large banks will make their presence known on the market. If cryptocurrencies “turn professional”, which already seems to be happening, it will mark the beginning of normalization and Bitcoin’s return.

Finally, let’s not forget Blockchain. Away from the public eye, dozens of start-ups are developing products using this technology. With time and R & D, who is to say Bitcoin will not become a reference currency as all other cryptocurrencies fall completely by the wayside?

Bitcoin would then emerge as victor of this new digital era. There IS an alternative: that a new cryptocurrency will surface, which may already have happened, one which will blow Bitcoin and all other cryptos out of the water.

Alea jacta est. The die is cast. “All” investors need to do is to find this new nugget…

Brexit: everything you need to know ahead of EU summit Theresa May is expected to make an emergency visit to Brussels on Saturday in order to finalise Brexit negotiations ahead of EU leaders’ summit the next day.
IronFX Competition - Win a trip to the Rio de Janeiro Carnival Online broker IronFX is currently running a live trading competition. The lucky winner will walk away with a choice between a stay in Rio during its famous carnival or a cash lump sum of $10,000.