Brexit: everything you need to know ahead of EU summit 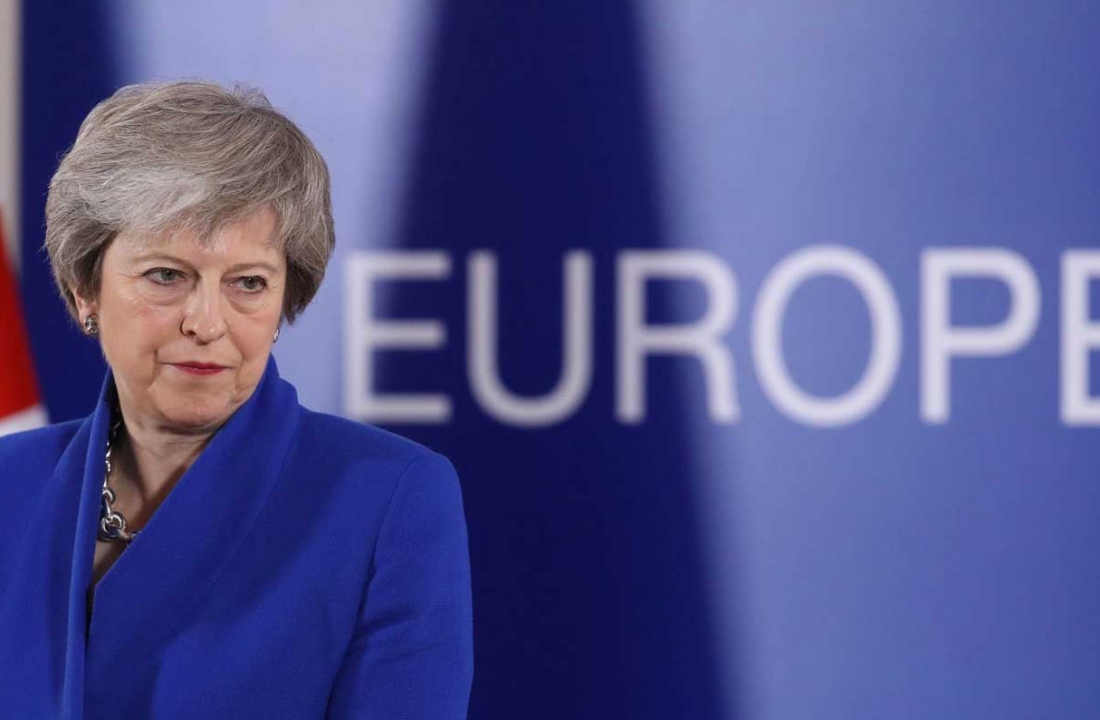 Brexit: everything you need to know ahead of EU summit

Theresa May is expected to make an emergency visit to Brussels on Saturday in order to finalise Brexit negotiations ahead of EU leaders’ summit the next day.

German chancellor Angela Merkel has indeed made it clear she was unwilling to negotiate with May any further during the Brexit summit, thus forcing the Prime Minister to solve outstanding issues and come up with a finalised agreement in time for the meeting.

On November 14th, Theresa May submitted her 595-page draft agreement for Britain’s withdrawal from the EU, after two years of painful negotiations.

The draft agreement on Britain’s withdrawal from the EU outlines the details of the divorce bill, a transition period and the rights of UK citizens in the EU and vice versa. The draft is not a trade agreement as, if approved, negotiations will take place during the transition period.

The UK and the EU have agreed to a 21-month transition period after Brexit, during which the UK will stay in the single market and customs union, while simultaneously surrendering representation in decision-making institutions. While this has been fiercely criticised, including by members of the Brexit cabinet, this transition could be the only way to reach a trade agreement that benefits both sides. Six months before the end of the transition period, both the EU and the UK will assess whether or not a trade deal would be able to satisfy UK demands, EU conditions and avoid a hard border in Ireland.

May’s Brexit proposal also addresses the contentious issue of the Irish border which separates Northern Ireland (part of the UK) and the Republic of Ireland (part of the EU). Because a “hard border” is feared to shatter the fragile peace between the two, May has agreed to a temporary UK-wide customs backstop. This means the UK would leave the EU in March 2019 and the single market in December 2020, but would remain in the customs union until December 2021, in order to find a more permanent resolution with Ireland, much to hardline Brexiters’ displeasure.

What are the outstanding issues?

Since the start of Brexit negotiations, Spain has insisted Gibraltar is not part of Great Britain and should not be covered by any aspect of the Brexit agreement. Spain’s secretary of state for the EU Marco Aguiriano has threatened to reject the draft unless the Rock, a disputed territory, was left out of the agreement.

Aguiriano has expressed concerned that “this paragraph, which was introduced almost treacherously and under the cover of darkness, could be used by the UK in the future to argue that a future agreement between the EU and the UK could be applied to Gibraltar without necessarily requiring the prior agreement of Spain.”

Theresa May is said to be insisting on greater linkage to her Chequers proposal in terms of “frictionless” trade. The UK negotiators had asked for a free trade area within the UK and the EU with a “common rulebook” for industrial goods and agricultural products, arguing that it would be good for jobs in both territories. However, this is highly unlikely as Germany is against reintroducing Chequers to any part of the Brexit deal.

Despite Theresa May insisting the EU would not have access to UK waters post Brexit, a leaked EU paper clearly states that an agreement protecting the rights of European fleets to use British waters had to be reached in order for the EU to endorse the transition period; thus putting Theresa May in a delicate situation in regards to the Irish border.

The paper says that “As recalled in the Withdrawal Agreement, a fisheries agreement is a matter of priority and should build on, inter alia, existing reciprocal access and quota shares. Such an agreement will be negotiated before the end of the transition period.”

Take it or leave it: what are Britain’s options?

With a majority of UK citizens now believed to be in favour of remaining in the EU and Theresa May being threatened with a vote of no confidence, what’s next for Britain?

The draft deal will be submitted to the European Council this weekend and requires approval from at least 20 countries with 65% of the EU population in order to go through. If the deal has been agreed, member of the British Parliament will be asked for their approval.

If EU leaders do not approve the Brexit draft, the UK government has a maximum of 21 days to propose a new plan. If it is rejected, there are three theoretical outcomes:

The EU has already warned that under no circumstance would the terms of the deal be renegotiated, ruling out one of these outcomes.

Theresa May has also assured she would not hold a second referendum but, if she were faced with a vote of no confidence, the decision may not be hers to make. The question remains: would the EU be willing to take back the UK?

If the draft is approved, however, the two-year transition period will start immediately and will cease in December 2020. The UK will have to abide by certain EU rules but will also be in a position to negotiate its own trade deals by the end of the deadline.

Take it or leave it: Theresa May and EU agree on Brexit withdrawal terms The much-awaited draft was finally submitted to members of the government after Theresa May and EU negotiators agreed on an exit plan on Wednesday, November 14th.
Bitcoin and Cryptocurrencies: Why the price slump? It appears there is no room for doubt: cryptocurrencies are pretty much worthless! Or at least that is what the markets seem to be showing.