Take it or leave it: Theresa May and EU agree on Brexit withdrawal terms 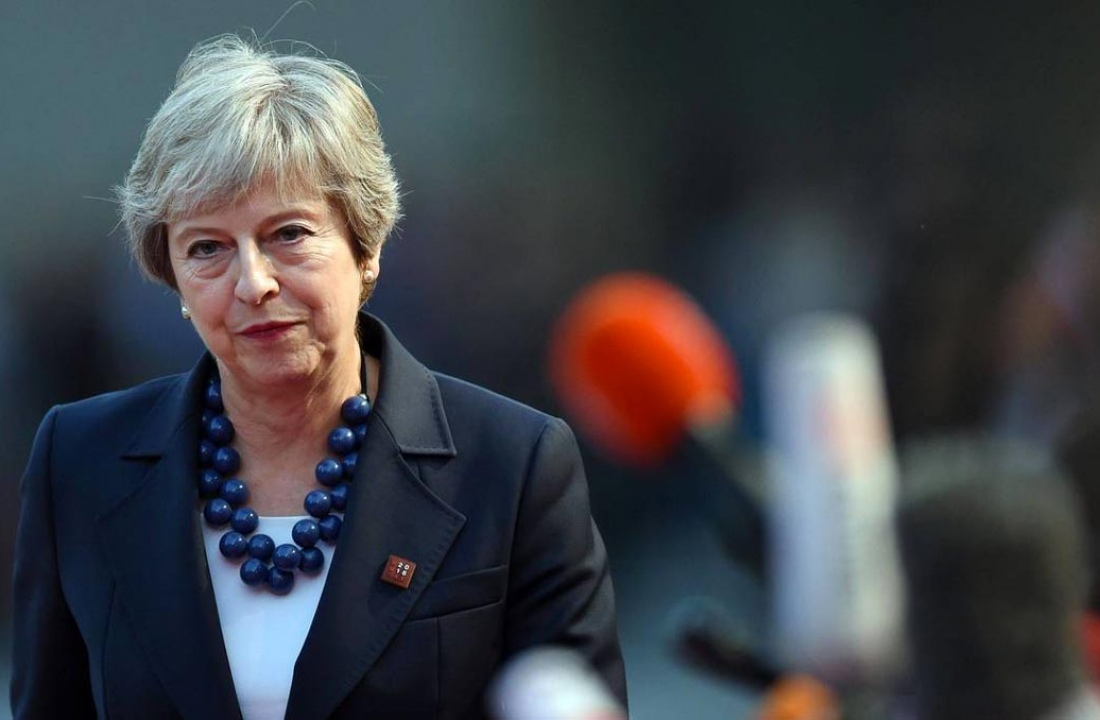 Take it or leave it: Theresa May and EU agree on Brexit withdrawal terms

The much-awaited draft was finally submitted to members of the government after Theresa May and EU negotiators agreed on an exit plan on Wednesday, November 14th.

The draft was received with mixed reactions.
The Confederation of British Industry (CBI) has expressed its support for the terms of the agreement, warning that a no-deal Brexit would lead to shortages.

While May’s cabinet has approved the draft of the agreement, several members have since given their resignation in protest, including Brexit Secretary Dominic Raab and Work and Pensions Secretary Esther McVey. Raab justified his decision by expressing his inability to support a deal “in good conscience” that breaks the promises made to Brexit voters.

Both have been replaced by Stephen Barclay and former Home Secretary Amber Rudd respectively.

Threatened with a no-confidence vote, Theresa May has responded that she believes with “every fibre of my being” that her withdrawal deal is right for the country and that she will see through Britain’s departure from the EU.

EU leaders are now set to meet on November 25th to finalise the terms for Britain’s departure from the European Union. The EU’s chief Brexit negotiator Michel Barnier has said they “still have a long road ahead on both sides”.

EU leaders have made it clear: they will not renegotiate the terms of the agreement and a “no-deal” exit was most likely, considering the UK’s political climate.

How to become a trader: studies and degrees The trading profession is often fantasized about, with a searing and sulphurous image conveyed by both movies and the media. Reality is quite different.
Brexit: everything you need to know ahead of EU summit Theresa May is expected to make an emergency visit to Brussels on Saturday in order to finalise Brexit negotiations ahead of EU leaders’ summit the next day.