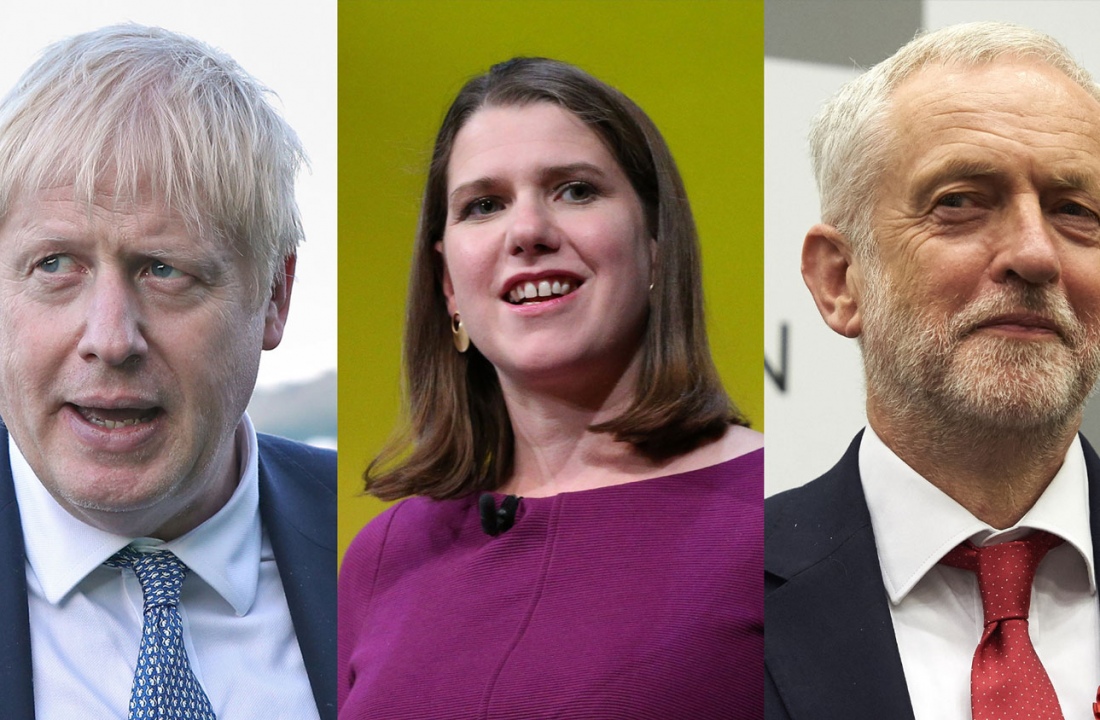 Last week has seen many new developments for the UK, with yet another extension to Brexit granted by the EU and the announcement of snap general elections before Christmas, on December 12th.

British MPs backed PM Boris Johnson’s bill to hold general elections on December 12th, 2019. This follows the EU’s agreement to grant a Brexit “flextension” to the UK, who is now set to leave the European Union by January 31st, 2020. If an agreement is reached before then, the UK is free to leave anytime before January 31st.

The bill for an early election has been submitted and approved by MPs on Tuesday and by the House of Lords on Wednesday which means Parliament should be dissolved next week, on November 6th, ahead of the general election on December 12th.

Depending on the election results, here are the possible outcomes for the UK:

Where does each political party stand?

As the UK population is preparing to head back to the polls, here are the UK’s political parties’ stances on Brexit.

The Conservatives are pledging to leave the EU by January 2020 with PM Boris Johnson’s deal. A Labour government would renegotiate the current Brexit deal and has pledged to submit it to a public confirmatory vote. If elected, Liberal Democrat Jo Swinson has vowed to cancel Brexit. If the party does not obtain a majority government, they would support a second referendum. The Brexit Party wants a “clean-break” no-deal Brexit and is willing to form an electoral pact with the Conservatives – though Boris Johnson declined their suggestion earlier today. The Scottish National Party (SNP) wants the UK to remain in the EU and will support another Brexit referendum. The party is in favour of an independent Scotland, however, so there are deeper implications at stake. The Democratic Unionist Party (DUP) wants the UK to leave the EU and while it initially had an agreement to support the Conservatives, the party is displeased with Johnson’s revised Brexit deal.

The Independent Group for Change (or Change UK), made up of former Conservative and Labour MPs, want the UK to remain in the EU and are in favour of another referendum. Similarly, Welsh party Plaid Cymru is pro-Remain and would back a second Brexit referendum.

The Supreme Court rules that Boris Johnson’s suspension of parliament was unlawful: what’s next for Brexit and the UK? On Tuesday morning, judges unanimously ruled that the PM’s prorogation of Parliament was unlawful.
Why are investors flocking to Palladium? Palladium is one of the top four precious metals (alongside gold, silver and platinum) and its price has recently reached a record high.