Why are investors flocking to Palladium? 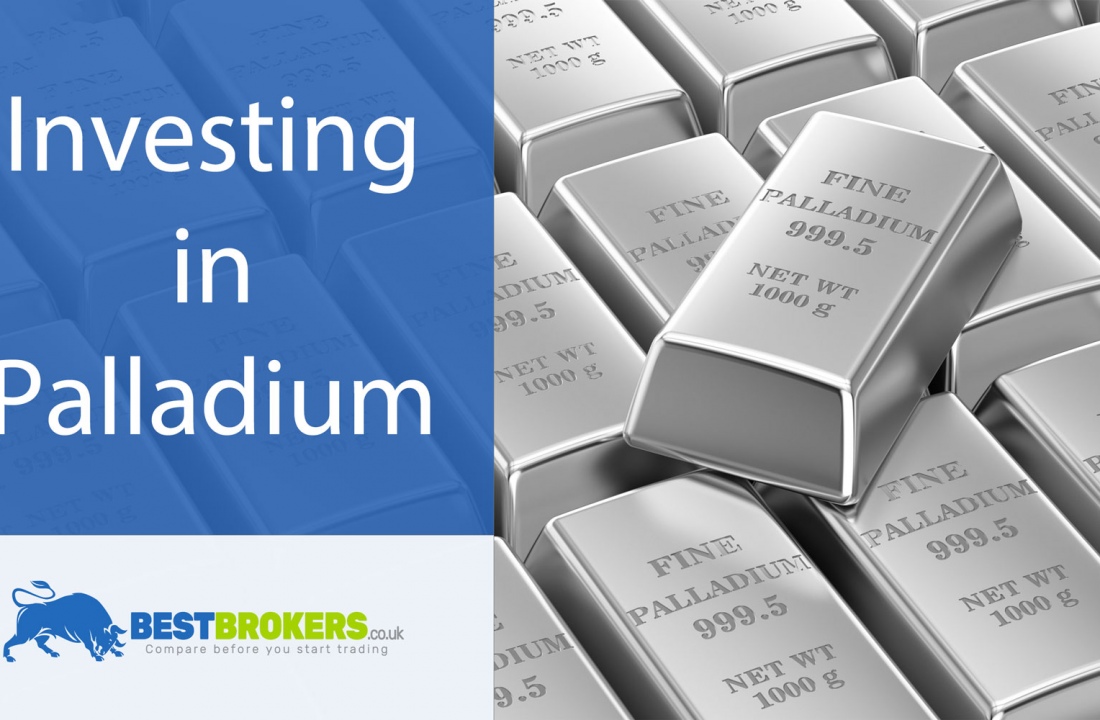 Why are investors flocking to Palladium?

Palladium is one of the top four precious metals (alongside gold, silver and platinum) and its price has recently reached a record high. Palladium is a lustrous white material, one of the six platinum metals and an essential component of antipollution devices for cars and trucks. Long regarded as the poor relative of precious metals, the price of palladium has doubled within a little over a year, making it more expensive than gold. Although some dark metals are even more valuable, palladium has been traded over gold for most of this year. Its price has thus risen by more than 50% since August, surpassing the price of gold for the first time since 2001.

The use of Palladium

85% of this metal is used in car exhaust systems. These devices, installed between the engine and the exhaust pipe, convert up to 90% of the hydrocarbons, carbon monoxide and nitrogen dioxide contained in motor vehicle emissions into less harmful nitrogen, carbon dioxide and steam.

In the jewellery sector, palladium has become a popular trend in recent years, as its silver-white colour and glossy finish are ideal for this sector. Some designers say it has surpassed the more traditional precious metals such as gold and silver in popularity, thus establishing itself as a luxury metal for jewellery making.

Palladium is also useful in medicine. It can be used as easily as platinum for medical implants and dental instruments. Palladium is used for crowns, bridges and also as a titanium coating to protect the metal’s surface.

Palladium has also just been introduced in biomedical applications. It will be used more closely with platinum in this sector as the demand for medical care escalates.

As a result, Palladium's demand is expected to rise as emerging economies increase their demand for better health care and dentistry, in addition to automobiles.

Why did its price rise so much?

Simply because the offer did not meet the growing demand.

Its use has increased in the automotive sector ever since governments (particularly China) tightened regulations to control vehicle pollution, forcing manufacturers to increase the amount of precious metals they use.

Another reason for palladium’s growing value is the simple fact that its deposits are rare, with significant mines in Russia, South Africa, Ontario and Montana. Overall, it is estimated that about 110,000 tonnes of platinum metals are available around the world, including nearly 70,000 tonnes in South Africa. This means that recycling is an important source of palladium, with approximately 121 tonnes of platinum, palladium and rhodium recovered globally from scrap in 2017.

In addition, palladium is a by-product of platinum and nickel mining. However, the extraction of these last two metals has decreased, which has had an impact on the amount of palladium extracted. Thus, the quantities produced should not meet demand for the eighth consecutive year in 2019.

Why invest in Palladium?

One of the reasons for investing in palladium is the expected increase in automotive demand. Most cars and light trucks manufactured and sold in China and the United States (the two largest automotive markets in the world) use palladium as a key ingredient in catalytic converters. This is not necessarily the case in Europe where many manufactured cars use platinum rather than palladium in their equipment.

Granted, electric cars do not use palladium. Nevertheless, the electrification of the majority of cars worldwide is forecast in many years to come by specialists. In the meantime, the use of palladium in hybrid vehicles is also a growing source of demand.

One of the most obvious reasons for investing in a commodity is that stocks are falling. However, the drop in supply has the same impact as the growing demand: it drives up prices. Russia is the largest producer of palladium. But strong evidence suggests that Russian production of this metal is declining. South Africa is the second largest producer of palladium, and labour strikes in this country have been known to hamper production, forcing palladium prices upwards.

As a result, Palladium is currently benefiting from the natural result of increased demand and declining supply. Its value has been steadily increasing since the beginning of the 21st century, a trend that is expected to continue in the coming years and attract many investors.

Brexit delay and UK elections: what happens now? This week has seen many new developments for the UK, with yet another extension to Brexit granted by the EU and the announcement of snap general elections before Christmas, on December 12th.
Where to invest your money in 2020? As the end of the year approaches, it is time (as every year!) to take stock of the current year and to look forward to the next.