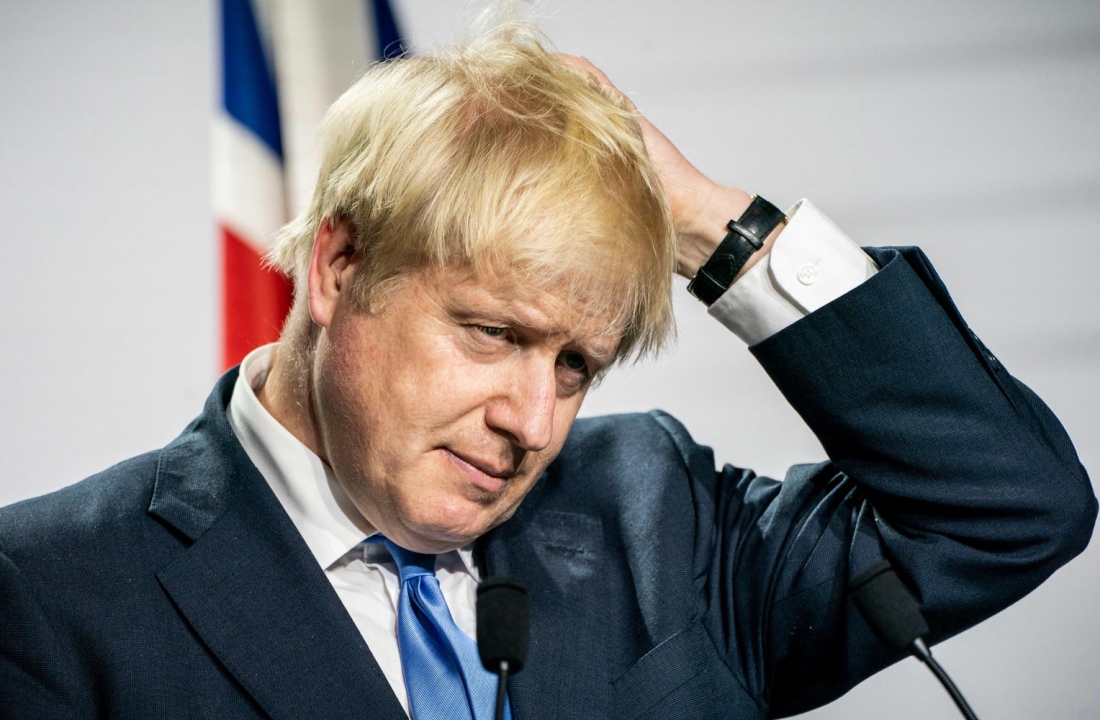 On Tuesday morning, judges unanimously ruled that the PM’s prorogation of Parliament was unlawful. Boris Johnson was accused of deliberately preventing MPs from carrying out their duties in Parliament, in order to avoid scrutiny on his controversial Brexit plans. It was also suspected that Boris Johnson mislead the Queen into authorising the suspension of Parliament.

The PM’s plans to prorogue Parliament in order to outline his government policies on October 14th had MPs in uproar, who condemned the fact they could not work in the run-up to Brexit.

While Johnson said he accepted the Supreme Court’s decision, he insisted he does not agree with it. “The prerogative of prorogation has been used for centuries without this kind of challenge. There are a lot of people who basically want to stop this country from coming out of the EU and we have a Parliament that is unable to be prorogued and doesn't want to have an election. I think it is time we took things forward."

So, what happens now?

The suspension of Parliament as well as the Supreme Court’s verdict sparked several calls from the opposition for Johnson to resign. Thus far, the Prime Minister has been clear he did not intend to step down and has renewed his commitment to have the UK leave the EU on October 31st.

However, Boris Johnson’s return to Parliament has been hectic to say the least. His impassioned speech has sparked outrage and disbelief, for his use of “dangerous language” with words such as “Surrender Act”, “betrayal” and “traitor” when referring to MPs who voted to block a no-deal Brexit. More astounding yet was when Boris Johnson argued the best way to honour the late Jo Cox was to “get Brexit done”. Labour MP Jo Cox was murdered in June 2016 by a far-right extremist. She was 41 at the time and a fierce Remain campaigner.

So while Johnson may not intend to resign yet, he is notorious for changing his mind and his career as PM has definitely proven to be more than he bargained for.

Despite the ordeal of his attempted 5-week prorogation, Boris Johnson has declared he would be willing to suspend Parliament a second time. The PM is still intent on outlining his plans for the government during the Queen’s speech on October 14th. However, this can only be done if Parliament is prorogued in the meantime.

Brussels and the UK government agree to a Brexit deal

Johnson may still manage to agree to a withdrawal deal with the EU, in which case the UK would leave the EU on the agreed date. While this is still an option, it seems an unlikely scenario.

Indeed, talks between Brussels and the UK have since resumed, with Downing street saying that “progress has been made” despite “significant obstacles” that still remain – one of which is the Irish backstop. Angela Merkel had previously challenged Johnson to find an alternative to the backstop within 30 days, but the PM failed to propose a viable alternative, with EU chief negotiator Michel Barnier calling it “unworkable”. He reported that the UK's solution to the backstop involved applying different rules for customs and products on either side of the Irish border, rather than applying the same across the entire country.

Thus, it seems there has not been any significant breakthroughs in Brexit negotiations for the past few months.

The UK leaves the EU without a deal

Despite Parliament having succeeded in passing a law blocking a no-deal Brexit, Boris Johnson has expressed his intention to leave the EU on Halloween, with or without a deal.

If the government chooses not to comply with the new law and if Johnson does not stand down as PM, the UK could leave the EU without a deal. Of course, the government could and would probably face a legal challenge, but this may not alter the terms on which the UK withdraws from the European Union.

However, if Boris Johnson complies with the new law blocking a no-deal Brexit, he will be required to ask the EU for an extension of Article 50 in order to reach a withdrawal agreement that would satisfy both sides. Unless of course a deal is agreed to by October 17th, the next EU summit.

While the prospect of yet another extension is appealing to very few people, both in Europe and the UK, not much can be done to prevent it. The EU can choose to refuse the request for an extension of course, which would result in a no-deal Brexit or yet another vote of no confidence.

The next UK general election is not due until 2022 but it is thought that Boris Johnson may be preparing a third attempt at holding an early general election. This would help the PM break the Brexit stalemate and make the UK’s exit from the EU much easier.

But in order to trigger an election, the Fixed-term Parliaments Act (FTPA) requires the government to gather the support of at least 434 MPs (two thirds of Parliament).

As it stands, it is very unlikely that Boris Johnson will receive enough support, considering his first two attempts were blocked by the House of Commons. Because the Prime Minister has full control over the choice of an election date, many MPs worry the election would take place after the Brexit deadline on October 31st, which could lead to a no-deal Brexit.

How Facebook's Libra could endanger the economy? Facebook's Libra is currently making the economic headlines across the globe. It was therefore a hot topic at the Chantilly (France) G7 meeting of finance ministers and central bankers. While that meeting was ongoing, the U.S. House of Representatives and the U.S. Senate were carefully listening to David Marcus, the manager for Facebook’s digital currency project.
Brexit delay and UK elections: what happens now? This week has seen many new developments for the UK, with yet another extension to Brexit granted by the EU and the announcement of snap general elections before Christmas, on December 12th.