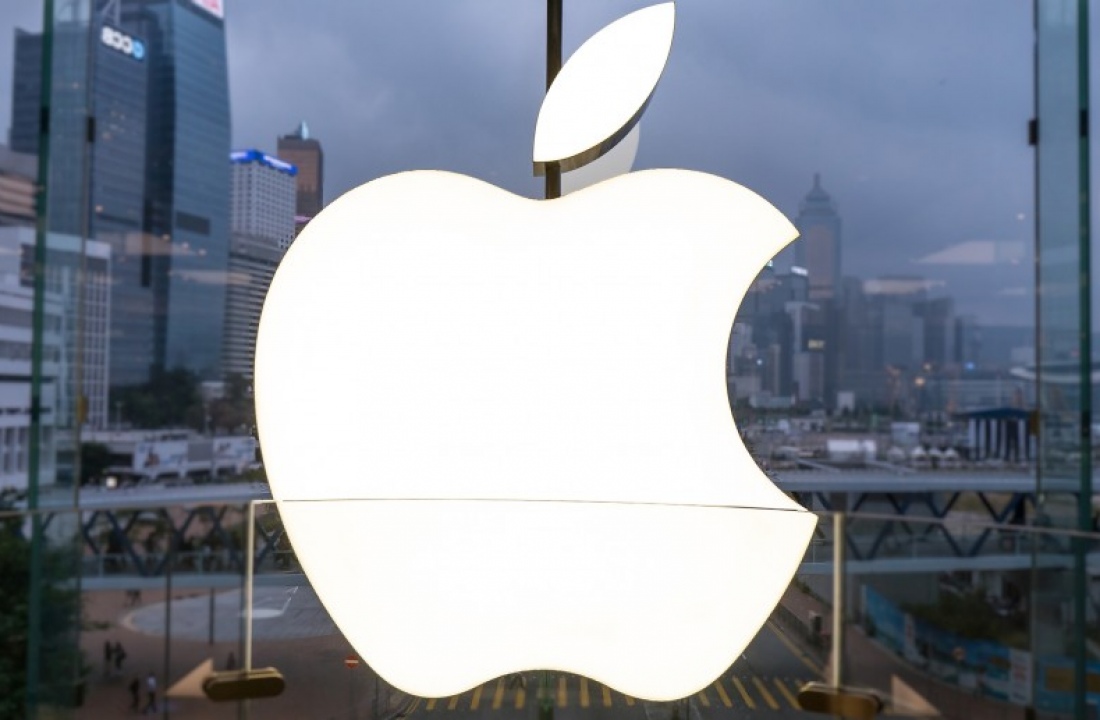 At over $500, Apple's market capitalisation is worth nearly $2.160 billion, which is completely unheard of and makes it the most expensive company on the planet.

In July, Apple also announced a 4-for-1 stock split to take place in late August. This has no doubt fuelled interest in Apple securities in recent weeks.

Either way, we are currently at stratospheric levels. So, is now the right time to buy Apple shares? Should we wait a little longer?

A giant on the markets

The move follows an important milestone for the iPhone maker: in mid-August, Apple's market capitalisation exceeded $2 billion. In the following days, that number increased to around $2,160 billion making Apple the most valuable stock in history, after beating Saudi Aramco's record high of $2,030 billion reached in December 2019.

Apple shows no signs of slowing down. Its highly anticipated iPhone 5G and opportunities in emerging markets are likely imminent.

Current Apple investors will receive additional shares (3 shares for each share held) after the August 28 close. Shares will begin trading at the new adjusted price on August 31.

The division will have no impact on Apple's fundamentals or its intrinsic value but will help securities "attract a larger investor base," Apple said.

What will change for investors?

Splitting shares four-for-one will not change the value of an investor's total stake, it will only increase the number of stocks in their portfolio. Therefore, if a potential investor has a fixed amount that they want to invest in the business, whether they bought it before or after the split is not relevant.

Apple's dividend will also be quartered to reflect this change in stock once the split is complete.

Apple expects this division to make a difference for small individual investors who might not be able to afford a $500 Apple share. It is currently less expensive to buy an iPhone SE than an Apple title! After the division, it will be much easier for individuals to afford Apple shares.

But this idea does not a rule make. Some investors believe that a higher stock price attracts long-term investors and discourages short-term traders, thereby reducing volatility. But with split stock investing available at nearly any brokerage firm, this belief is probably obsolete. Now, anyone can invest as little as $5 in Apple instead of having to commit to buying a full share. On the other hand, it is also possible to buy a fund that holds the majority of Apple shares...

One swallow DOES a summer make

This is Apple's fifth share split since its IPO, and previous transactions have been successful with investors.

Can Apple continue to grow?

Apple is already a giant, but many Wall Street analysts expect the company to continue its spectacular growth.

The main growth driver to come is the iPhone 5G, which is widely expected to launch this fall. The new technology, which will allow iPhones to connect to the next generation of super-fast wireless networks, is a major breakthrough that could cause a “super cycle” of consumers replacing their devices.

The upcoming iPhone 12 is possibly the most important product cycle for Apple since the iPhone 6 in 2014. It will be another defining chapter in Apple's growth going forward.

Improving 5G connectivity could also lead to greater adoption and use of Apple's digital services, such as Apple Arcade and Apple TV +, which the company is increasingly relying on to diversify its sales.

While expectations are high for new releases, older and cheaper iPhones could also play a big role in Apple's future.

The company's iPhone trade-in program provides it with used devices that can be resold, typically in emerging markets, for a fraction of the price of new iPhones. In these markets, Apple has a much smaller market share than in developed markets, which means the company has significant room for growth.

Between the cheaper iPhone SE and the upcoming iPhone 5G, there is a growing incentive for owners of existing Apple devices to replace their old devices - thus expanding the company’s trade-in program.

That would mean a larger established user base for Apple, and possibly more consumers of its digital services and other hardware products, such as AirPods.

The iPhone opportunity and the resulting growth in its established customer base thus helps Apple strengthen its long-term growth.

Therefore, should we rush to buy Apple securities now, especially as they become even more affordable following the 4-for-1 division? It all depends on the time frame. From a long-term perspective, having Apple in your wallet will always be good. However, this will not prevent the market from fluctuating as it sees fit over short to medium periods.

Discover the XTB xStation mobile application Famous online broker XTB is launching its mobile application xStation in order to be able to stay connected and optimise its online trading at all times.
Brexit update: what could Boris Johnson’s Internal Market Bill mean for future trade deals? UK Prime Minister Boris Johnson has submitted a bill that would undermine parts of the Brexit agreement and break international law. The bill was backed by MPs in the Commons 340 votes to 263 and would enable free movement of goods and services across England, Wales, Scotland and Northern Ireland after Brexit. This new law would give the UK government the power to override the legally binding withdrawal agreement between the UK and the EU.