Are women better investors than men? Goldman Sachs thinks so. 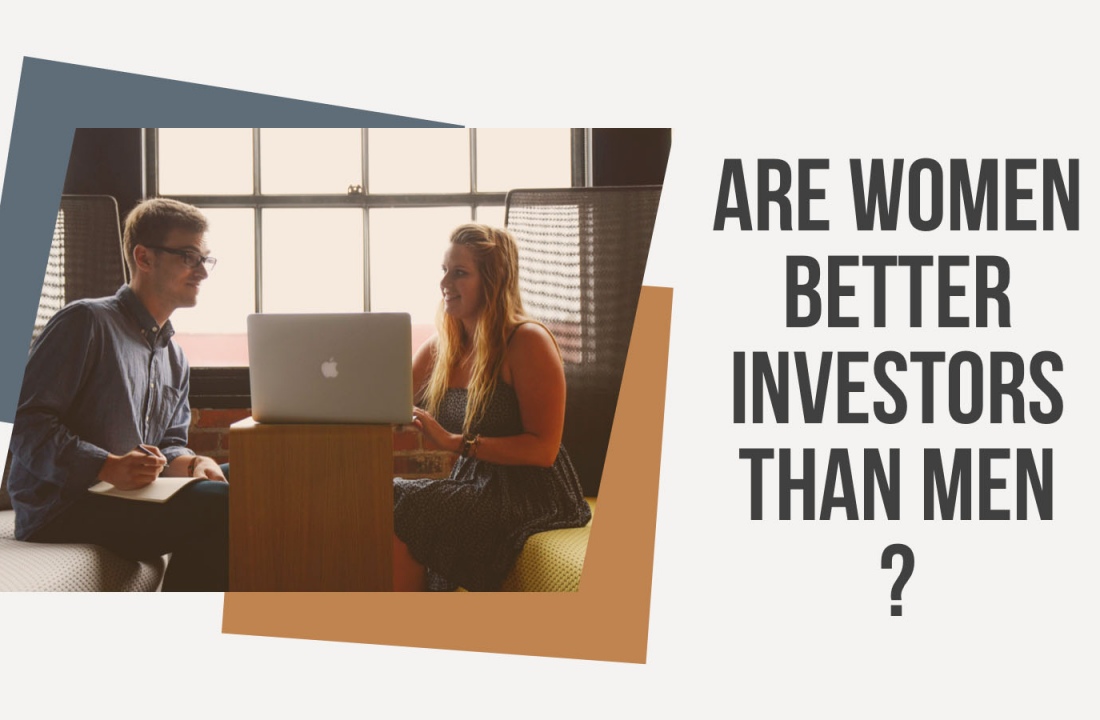 Are women better investors than men? Goldman Sachs thinks so.

There has always been a lack of diversity in leadership across all industries, and the investment and finance sectors are no exception. As far as gender diversity goes, the lack of female representation in the economy is a global issue.
However, according to a study conducted by Goldman Sachs and the Financial Times in September 2020, it seems this issue is more prevalent in the US than it is in Europe, where it seems companies are slightly better at harnessing the power of women. The study also indicated that gender diversity in leadership roles leads to better results for the company.

Could these findings lead to more inclusive leadership teams across all industries?

Goldman Sachs’ study demonstrates that while women are still far too scarce in the boardroom and in leadership positions, companies with female leadership actually outperformed their male-led peers. This observation also applies to the investment industry, which we are most interested in. Indeed, it was identified that US fund management teams that are either gender-mixed or 100% female perform better than their all-male rivals.

According to Goldman Sach’s chief US equity strategist David Kostin, “Even after adjusting for risk, female-managed funds outperformed their male counterparts amid the Coronavirus-related market swings”.

Here are some of the study’s key findings:

In an article published in the Financial Times, reporter Chris Flood writes that

“JPMorgan’s $1.3bn Tax Aware equity fund, which has been run by Susan Bao for the past 12 years, ranked as the best women-only managed performer. It has outperformed its benchmark by 27 percentage points so far this year”.

And this is but one of multiple examples that demonstrate that diversity is key to success.

According to Goldman Sachs equity strategist Sharon Bell, “Having a greater proportion of women in senior positions is not just a diversity score to target or a box to be ticked, but is associated with a lower cost of equity, stronger share-price performance and lower volatility of shares, too”.

If women perform better, should leadership teams be all-female?

Of course, correlation and causation are two separate things. Goldman Sachs’ study does not aim to alienate men from leadership positions. Rather, it emphases the importance of gender diversity, not only from a philanthropic perspective, but from a business and success-oriented standpoint.

According to Sharon Bell, the success of gender-diverse leadership teams can be explained by a wide range of factors, including that

“women add more diverse opinions and take different approaches. It could be that by hiring from a broader pool that includes both sexes, companies are able to attract the best talent”

Despite evidence that women or gender-mixed leadership teams achieve better results; the share of female managers and CEOs has not risen much within the past few years and boards are still disproportionately male.

A path towards better gender inclusivity

However, several fund management businesses have recently decided to bet on women for long-term investment strategy.

One of them is Aberdeen Standard Investments. In November 2020, a few weeks after the study was published, ASI launched a passive female-only fund of hedge funds which tracks the Hedge Fund Research (HFR) Women Access Index’s benchmark. This index only takes into account single manager funds where women have significant asset management responsibilities.

Initiatives such as this one have sparked mixed reactions. While some were positive, others failed to differentiate quotas and positive discrimination from what this is truly about: investing where greater talent lies, which seems to be in (gender) diverse organisations.

Nevertheless, with evidence that inclusivity yields better performance, we can only hope to see increased diversity of all types, not only across the investment industry, but all industries.

Bitcoin price at an all-time high in December 2020 On December 16, Bitcoin price hit all-time record high. The famous cryptocurrency broke above $20,000.00, an increase of over 170% in 2020. As a knock-on effect, cryptocurrency-related companies’ shares also surged.
A guide to Bitcoin: what is it for and how do you spend it? Bitcoin and other cryptocurrencies are notoriously volatile. However, smart management and good timing can mean serious return on investment.