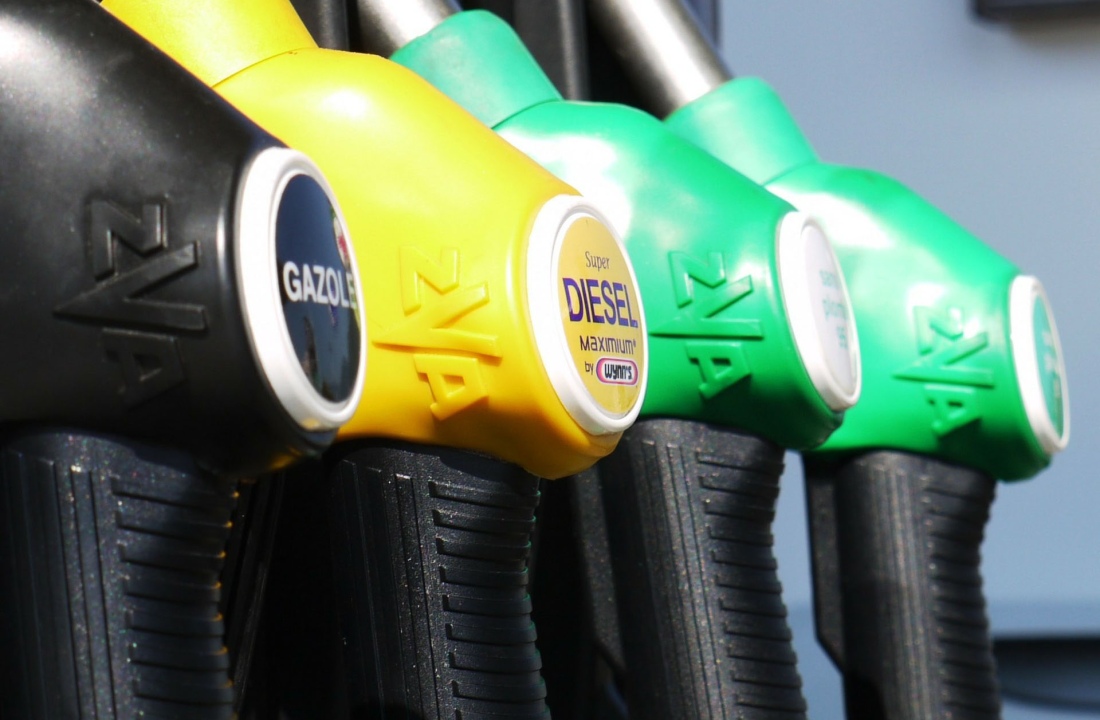 Oil prices have more than doubled over the past five years. Prices took a slight dip in September but have since resumed their upward trajectory. Crude oil is currently worth around $83 a barrel, its highest price since October 2014.

What causes oil prices to fluctuate?

There are many factors that can explain why oil prices fluctuate. Here are some of the main ones.

This is the most common reason why prices rise and fall. When demand exceeds supply, prices rise. When supply exceeds demand, prices fall. For instance, 2014 saw oil supply exceed demand which led to oil prices to fall – quite significantly.

The Organisation of Petroleum Exporting Countries (OPEC) is a consortium of 13 countries located in Africa (Algeria, Angola, Congo, Equatorial Guinea, Gabon, Libya), the Middle East (Iran, Iraq, Kuwait, Saudi Arabia, the UAE) and South America (Venezuela). OPEC controls around 80% of the world’s oil supply and can influence prices by increasing or decreasing oil and gas production.

It is well known that political instability in the Middle East has been a major factor behind oil price fluctuation. Wars in Afghanistan, Iraq, and Libya as well as tensions with Iran (and the various sanctions that ensued on Iranian oil) have resulted in significant crises for the oil and gas industry over the years.

Production and storage costs can play a significant role in the price of an oil barrel. For instance, production costs are quite low in the Middle East but relatively high in North America. Storage was also one of the many challenges faces by oil companies worldwide during the COVID-19 pandemic. Storage costs rose significantly due to high demand in North America, Asia, Europe and the Middle East.

One of the best examples of natural disasters impacting oil production (and therefore prices) is Hurricane Katrina. When the hurricane hit in 2005, 20% of the USA’s oil supply was affected, cause oil prices to rise by $13 a barrel. As recently as this year, Hurricane Ida wreaked havoc in the USA’s offshore energy production. Oil losses were reported to be the worst since Hurricane Katrina, with an expected loss of up to 30 million barrels.

Why the recent rise in oil prices?

It is no surprise that the outbreak of COVID-19 played an important role in the recent rise of crude oil prices.

First, the economic slowdown due to the pandemic led to a significant plunge in energy consumption. As a result, oil producers had to slow down production to avoid even more losses. Since then, however, countries made a rapid economic recovery and demand has increased far too rapidly for oil supply to keep up. Indeed, the number of oil wells in operation in OPEC countries is still half of what it was pre-COVID. Demand now exceeds supply, which means prices are rising again.

Second, as mentioned above, Hurricane Ida pretty much froze US production. With Ida causing such devastation along the eastern seaboard, it was reported last month that around 75% US offshore production remained offline, the equivalent to 1.4 million barrels of crude oil a day. According to Shell, production will not pick up properly until at least the end of the year 2021.

Finally, we are also witnessing a significant surge in the prices of natural gas and coal which has impacted and – you will have guessed it – further increased demand for crude oil. It has been reported that European and Asian natural gas prices hit a record high at the beginning of October, approximately ten times their level at the same time last year. As for US gas prices, they have more than tripled within the same period, reaching they highest level since 2008. Coal prices have also soared by around 5 times their level in October 2020, with the world’s two largest consumers – China and India – having very low stocks ahead of winter. The vicious cycle of price increases does not end there. Higher gas and coal prices have resulted in higher electricity prices and higher household energy bills which we are currently experiencing in Europe, particularly in Spain and Germany.

Of course, a simple solution would be to increase production in order to have crude oil supply meet demand. However, it is in the interest of OPEC countries to keep prices high as oil is their main source of income. With COVID’s economic slowdown having affected these countries’ profit, this stance is quite understandable, even if it is unfortunate.

How will this impact energy stocks?

To recap what was said previously, the economic slowdown due to the coronavirus led to a reduction in oil demand and consequently caused prices to plunge and with it, capital investment. Economic activity and oil demand are now picking up, but supply is still inadequate. Therefore, crude oil prices have also increased, as have energy stocks.

As a result, Morgan Stanley has raised its target for Q1 2022, bumping it from $77 a barrel to $95. Similarly, analysts at Goldman Sachs increased their year-end forecast on Brent crude oil to $90 a barrel from their previous forecast of $80.

The current surge in prices is leading fund managers to take a renewed interest in shares of oil and gas companies. According to Reuters, “energy stocks in the S&P500 are up 53.8% for the year to date compared with a 20.2% gain for the broader index, as rising demand from the global economic reopening collides with supply chain disruptions and inflation fears to boost energy prices to multi-year highs”.

With oil supply decreasing worldwide and OPEC countries seemingly unresponsive to calls for production to pick up, it seems oil stocks will remain attractive for the time being. At least until crude oil supply catches up with demand. Of course, the current crisis should be temporary and the dynamic between supply and demand can change rapidly. This is certainly something to bear in mind if you choose to invest in crude oil stocks.

What is a Self-Invested Personal Pension (SIPP)? If you are thinking of saving for your retirement, you will find that there are many options out there.
Investing in China: a guide to buying Chinese stocks China’s economy has grown over the past decades like no other.