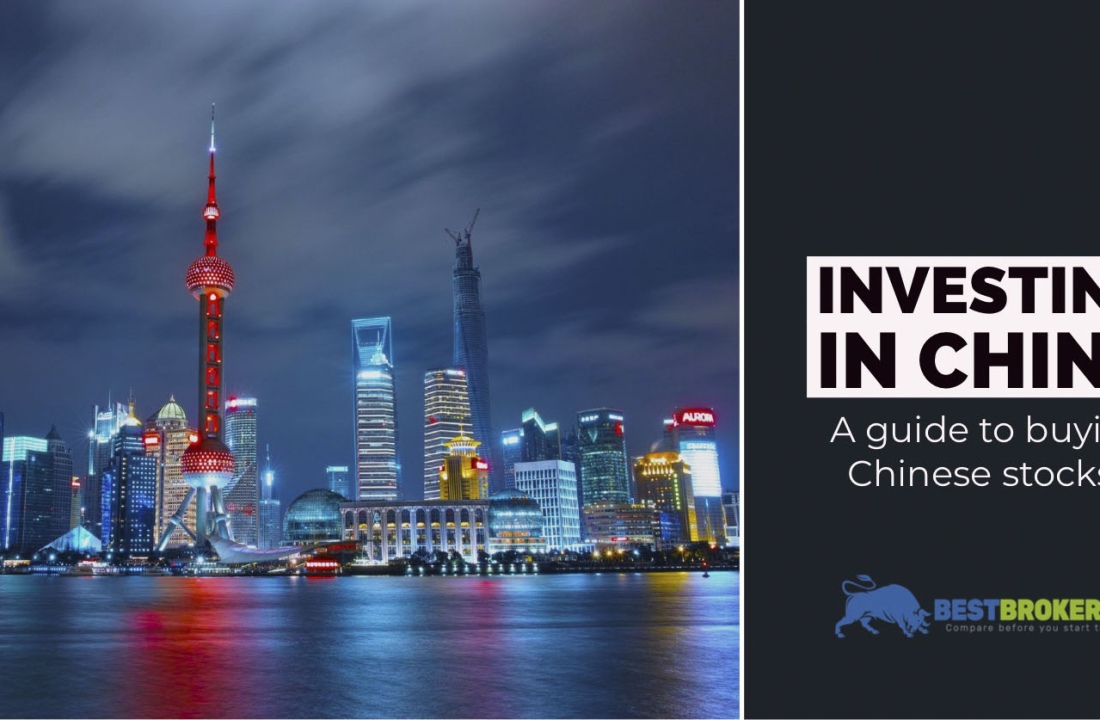 With this in mind, it comes as no surprise that an increasing number of investors have taken an interest in Chinese stocks.

From agrarian economy to global superpower

Indeed, the country’s growth over the past 50 to 70 years is unparalleled. From an agrarian economy to the world’s factory to a major economy in its own right, China is expected to overtake the United States in terms of GDP by 2030. 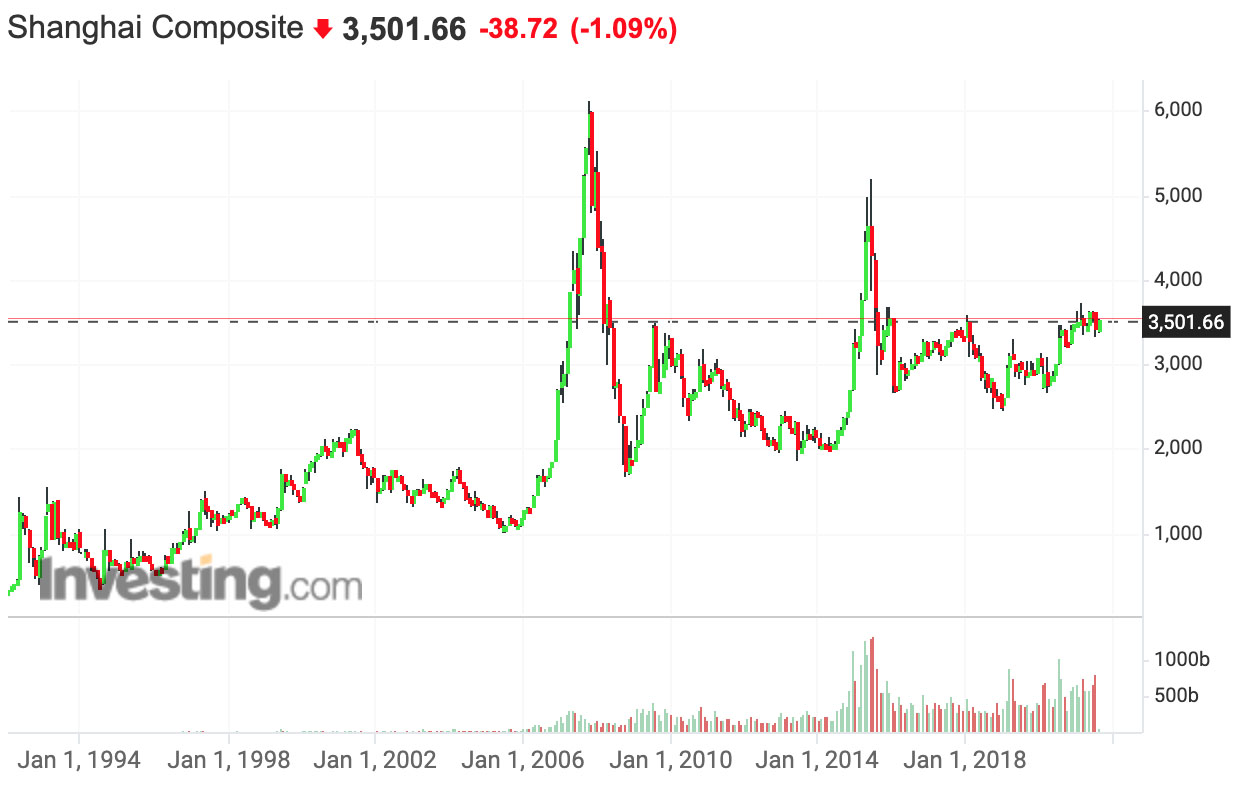 Illustration of the Chinese equity market over the long term

Why take an interest in Chinese stocks?

In 2015, China’s government launched a massive investment campaign in the country’s infrastructure. The country boosted its urbanisation by building numerous skyscrapers (both commercial and residential) and developing means of transportation such as public transport, high-speed trains, highways, and airports.

And while the People’s Republic of China refuses to be reduced to the “world’s factory”, this label actually provides the country with some important leverage. China is a manufacturing powerhouse for lucrative markets such as electronics, clothes and toys.

China is becoming a consumer-driven economy with retail sales on a steady incline. As the economy continues to grow, the government continues to invest in the country’s infrastructure, and thus a virtuous cycle is created.

Its population is moving from rural areas to growing cities, embracing an increasingly modern and consumerist lifestyle. Much like any other rich Western middle-class society, the Chinese population consume products from major brands such as Starbucks, Apple and Nike.

How to invest in Chinese stocks?

While it is possible to invest in stocks on the SSE from the UK, the process isn’t as simple as it is with other foreign exchanges. Indeed, the SSE does not permit direct investments from foreign individuals. Therefore, investors will either need to invest through international investment companies or invest in specific exchange-traded funds (ETFs) such as KGRN, ECNS and CHIQ – the best China ETFs for Q4 2021 according to Investopedia.

Many Chinese stocks are also listed on US-based exchanges as well as British and European ones. Therefore, you will need to identify which stocks you are interested in investing in and research their availability on various exchanges.

Here are just some of the companies listed on the Shanghai Stock Exchange:

Once you have identified which stocks you wish to invest in and which exchanges have them available, the process becomes straightforward:

Potential risks to bear in mind

No investment is without risk. Investing in China’s stocks is no exception. As with any other foreign country, there are risks investors need to consider such as currency fluctuation, regulatory and transparency issues, market volatility as well as local risks such as politics, corruption, war and natural disasters.

First of all, despite its incredible wealth and booming economy, China remains a communist country. This means that public companies are not regulated the same way as those we are more familiar with in the US, the UK or Europe. It also means the government can crack down on companies at a moment’s notice, despite its free-market principles.

Standards and regulations can also heavily differ from what we can be used to or consider as standard. Here are just some examples:

On top of all this are two very real risks to investing in Chinese stocks: trading tensions and a slowing economic growth. For the past couple of years, China has been in a trade war with the USA which has already had significant repercussions for the Chinese economy. For instance, American companies have started moving some of their manufacturing to other countries. Should this trade war go on and intensify, the SSE Composite index could plummet like it did in 2018.

The risks outlined above should be considered seriously before deciding to invest in Chinese stocks. However, China’s stock market has long-term growth opportunities like no other. Indeed, the country’s economy is expected to outpace all others and therefore provide investors with lucrative opportunities. At the moment, China’s potential is too great to ignore.

Energy crisis: bull market for crude oil Oil prices have more than doubled over the past five years.
Bitcoin: from record highs to record lows October saw both the launch of the first Bitcoin ETF (BITO) and the cryptocurrency’s record high value of around $66,900 – all within the same week.

I respect people who share this kind of information about the type of these products.…