What are Bollinger Bands ?

Of the myriad of existing technical indicators, Bollinger bands are very popular with many traders. They were developed by American financial analyst John Bollinger. They aim to give useful information on the market and on past and current prices.

What are Bollinger bands? 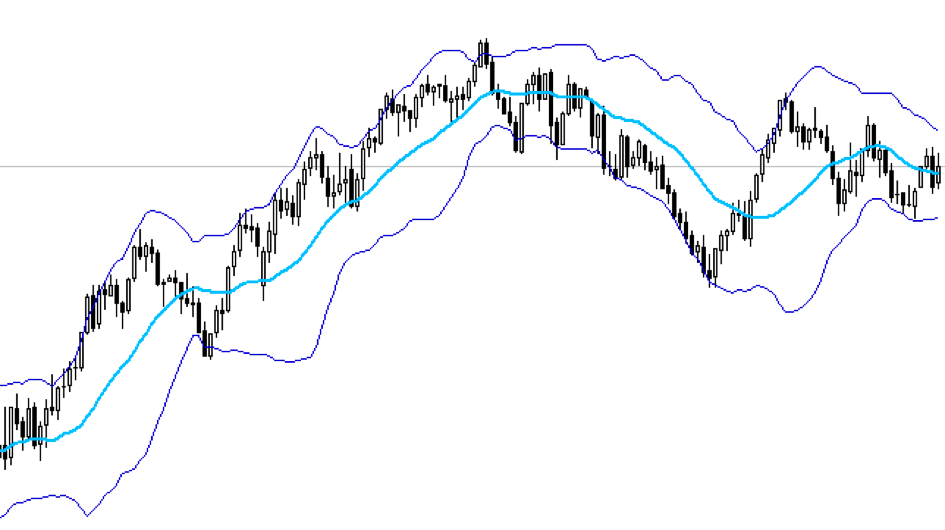 They are a volatility indicator to help traders accurately understand how volatile the market is and identify entry and exit points.

In theory, statistical data derived from the normal rule imply that 95.4% of market prices should be found between the upper and lower bands, so at the moving average plus or minus two standard deviations. Hence, the remaining 4.6% are extremely rare, and the rule points to these prices returning within the two bands' range very quickly.

How to use Bollinger bands?

Like other technical indicators, they have several practical applications.

As 95% of market prices should be between the two outer bands, the first strategy is to:

buy when prices are below (outside) the lower band;

sell when prices are above (outside) the upper band. 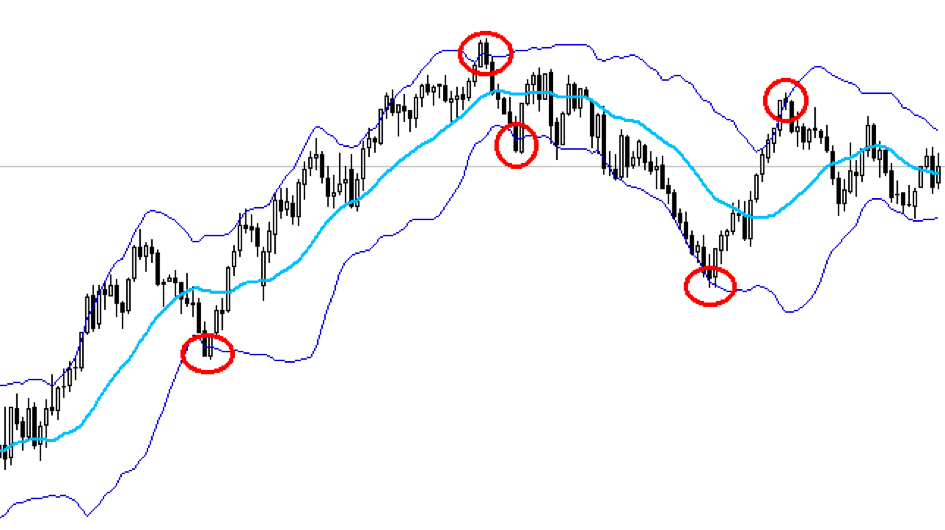 In actual fact, prices cross the outer bands at times of extreme volatility on the market: they then exceed the upper or lower band levels. The greater likelihood is that prices will soon rejoin the Bollinger bands range. 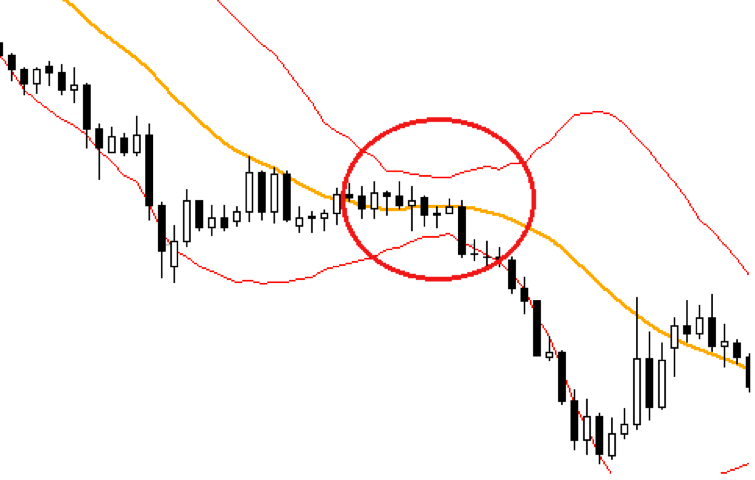 Bollinger bands are visually very helpful, but, as always, they are not as easy to use as they seem.

When prices touch or even cross one of the outer bands, they do not necessarily rebound. They may well continue to rise or fall along the band, sometimes for quite a while. The strategy claiming that you should buy at the lower band and sell at the upper band is hence very risky, even if it is often right. 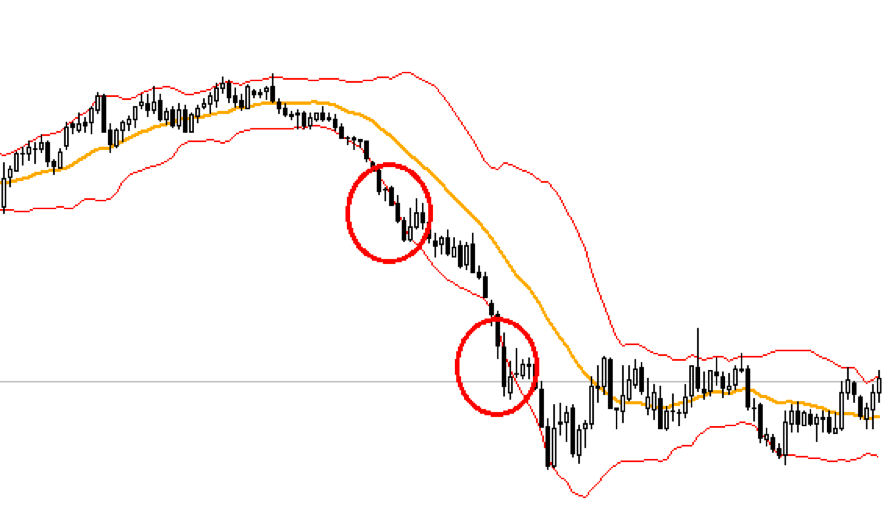 At the same time, Bollinger bands follow market changes very closely as they are directly determined by prices. So entry or exit targets chosen by a trader can change in real time, unless the time frame considered is relatively long (monthly, yearly).

Lastly, Bollinger bands are the product of a statistical theory called the 'normal' rule, which aims to simplify and model the market. Reality is very different. Each market is unique, each asset follows very different patterns in its price changes. None works out as smoothly or perfectly as the normal rule indicates. So depending on the market considered, prices outside the upper or lower limits do not necessarily point to abnormal situations.