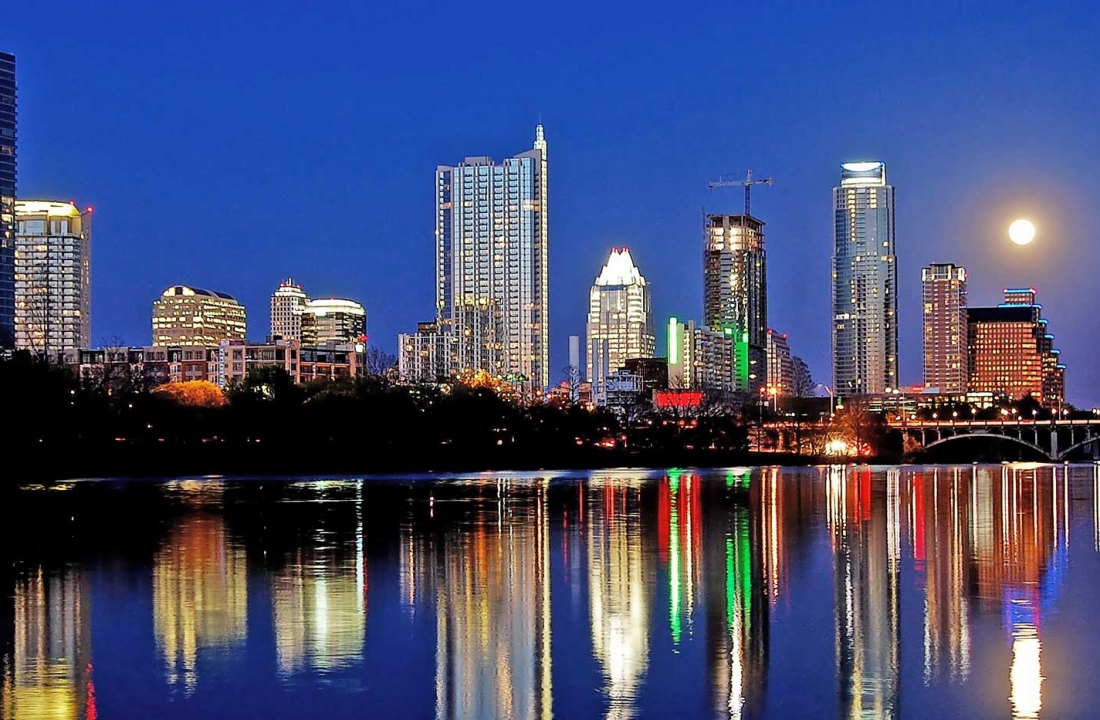 While Blockchain is often associated with crypto trading, its scope goes much further. The city of Austin, for instance, has identified potential for another use: improving identity services for the homeless.

As Austin transitions into one of the United States’ top startup hubs, the Texan city has been attracting more and more people from all over the country. While this may come as good news, the city’s steady development has resulted in a drastic increase in housing prices, making it harder for local authorities to tackle the major social issue that is homelessness.

One of the many struggles faced by the 7,000 people living on the streets has been the near-impossible access to basic social help because of identification issues.

“If you have your backpack stolen or if your social security card gets wet and falls apart, or if you are camping and the city cleans up the site and takes your possessions, you have to start all over from the beginning again”.

The loss of identity and social security papers prevents homeless people from claiming the financial and medical assistance they need to ascend to a more stable situation such as renting a house, getting a job and receiving healthcare.

So how can Blockchain benefit the homeless?

Most commonly known as a host for various cryptocurrencies such as Bitcoin, Blockchain technology is a database system with the ability to stock and share data such as transactions, contracts and records. Its main features are that unlike most databases, it is neither governed by a single authority nor can its data’s integrity be compromised, thanks to the decentralisation of its security system.

The city of Austin, along with Austin-Travis County EMS and Dell Medical School of the University of Texas, are currently looking into launching an ID management platform, thanks to a $100,000 grant awarded by Bloomberg Philanthropies.

The “MyPass Initiative” is designed to provide homeless people with digital identification. This way, in the event that paper forms of identity are lost or destroyed, these digital records would back homeless people’s appeal for help by enabling aid workers and healthcare providers to verify and access the claimants’ identity and medical records virtually anywhere.

So why has Blockchain, rather than any other database system, been identified as the ideal platform to dematerialise and host information about individuals’ identity and health? The answer: encryption.

The concerns that arise with the storage of personal data lie with security and confidentiality. The current scandal surrounding Facebook’s connection with Cambridge Analytica and its unethical exploitation of user information shows as much.

To prevent personal data from getting into the wrong hands, the Blockchain platform would implement a decentralised authentication mechanism to only make the data available to those who have legitimate use for it.

In addition to this significant layer of security, any update to the file - after a medical appointment at the clinic for example - requires a digital signature. This way, any information can be tracked back to its creator, making the stored data both reliable and secure.

How would digital identity records work?

While those piloting the project have yet to iron out the precise details, it has been established that homeless people would be provided with a digital key that would enable them to store and access their personal records, without having to worry about paper copies.

Users can then choose to grant access to selected documents from these records in order to benefit from financial, medical or housing assistance.

However, to prevent abusive access to personal data, the permissions given to others have an expiration date.

Not only would these personal records empower the homeless to own and control their identification data, they would also simplify the cost-effective task of identifying people living on the streets. A lighter administrative process and a quicker path out of homelessness, it seems like the project could be beneficial to both parties alike.

The end of homelessness in the city?

While Austin is among the 35 cities to have received a $100,000 grant to develop their innovative civic solution, a grand prize winner will be selected in October and awarded another $5 million, with four other cities receiving another $1 million.

If Austin were to rank among the top 5 contestants, this could mean a strong and sustainable solution for the city’s homeless population.

Come and explore the new-and-improved Forum! This is one upgrade we've all been waiting for!
Bitcoin on the rise again! Cryptocurrency fans have been on a real downer over the past few months, sceptics quick to say the fun is over for Bitcoin, Ripple, Ether, Litecoin and Monero.