Brexit: which possible outcomes after this evening’s vote? 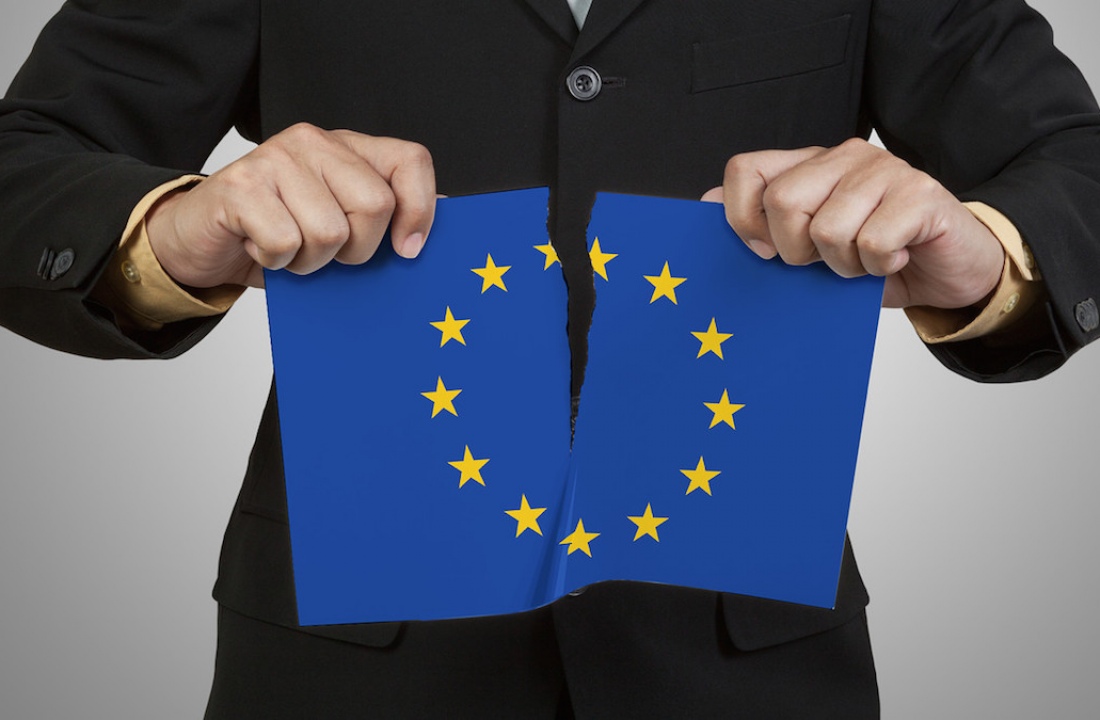 Brexit: which possible outcomes after this evening’s vote?

The past week has seen many developments in the Brexit saga:

Will Brexit be cancelled? Will the UK have a new Prime Minister? Will the UK leave the EU and, if so, when? Parliament is at a deadlock, population is growing increasingly tired and frustrated (as is the EU) and the country’s future is still hanging in the balance.

What is the House of Commons voting for?

Today, MPs are attempting to break the Brexit deadlock by voting for their preferred Brexit option, and voting “yes” or “no” in writing for each option the Speaker chooses to put forward. It is believed the options will be:

The question is: will MPs vote for their ideal outcome or will they take into account what the EU is most likely to accept?

What are MPs most likely to vote for?

At this point, all is still very uncertain.

Theresa May’s exit deal still stands a fighting chance of going through for two reasons. First, a group of MPs have hinted they would back the PM’s plan should she set a date for her resignation. Second, Brexiteers may choose to back the plan out of fright of Parliament taking control and jeopardising the UK’s exit from the EU.

Jeremy Corbyn is thought to encourage Labour Party MPs to back a people’s vote, though the party leader has not been sufficiently vocal about where he currently stands.

What are the possible outcomes of today’s vote?

This evening’s vote could last several days, and it is not yet known whether it will be a free vote or if MPs will have to comply with party lines. It should be noted that this evening’s vote is not legally binding, and Theresa May could choose to dismiss the outcome of the vote should it not meet her own agenda.

If Theresa May dismisses the outcome of this evening’s vote or if MPs cannot settle on a single decision, we can expect a third meaningful vote on Theresa May’s deal.

If the PM’s deal passes parliament, the UK will leave the EU with a deal. If it doesn’t, the UK can either leave the EU without a deal, Article 50 could be revoked or Theresa May could seek another extension to renegotiate her deal, hold a referendum or a general election. Should Brexit be delayed yet again, the UK would also have to take part in EU elections.

Despite the many months spent negotiating an exit deal, the range of possible outcomes does not seem to be getting any narrower. Another vote on May’s deal, a no deal Brexit, renegotiations with the EU, a public referendum, revoking Article 50, a general election, a no-confidence vote, a resignation from Theresa May and the appointment of a new prime minister… anything is still possible.

Theresa May seeks Brexit extension As predicted by so many, the UK prime minister has asked for a Brexit extension until June 30, while assuring the EU Britain will not be voting in the coming European elections.
Bitcoin: Why the renewed optimism? Bitcoin enthusiasts, and fans of cryptocurrencies in general, have all noticed the “nice price hike” over the past few days. A slightly euphemistic phrase in light of the market gloom of 2018. How has this come about? Why now? Will it last?