Libra: Is it worth investing in Facebook’s new cryptocurrency? 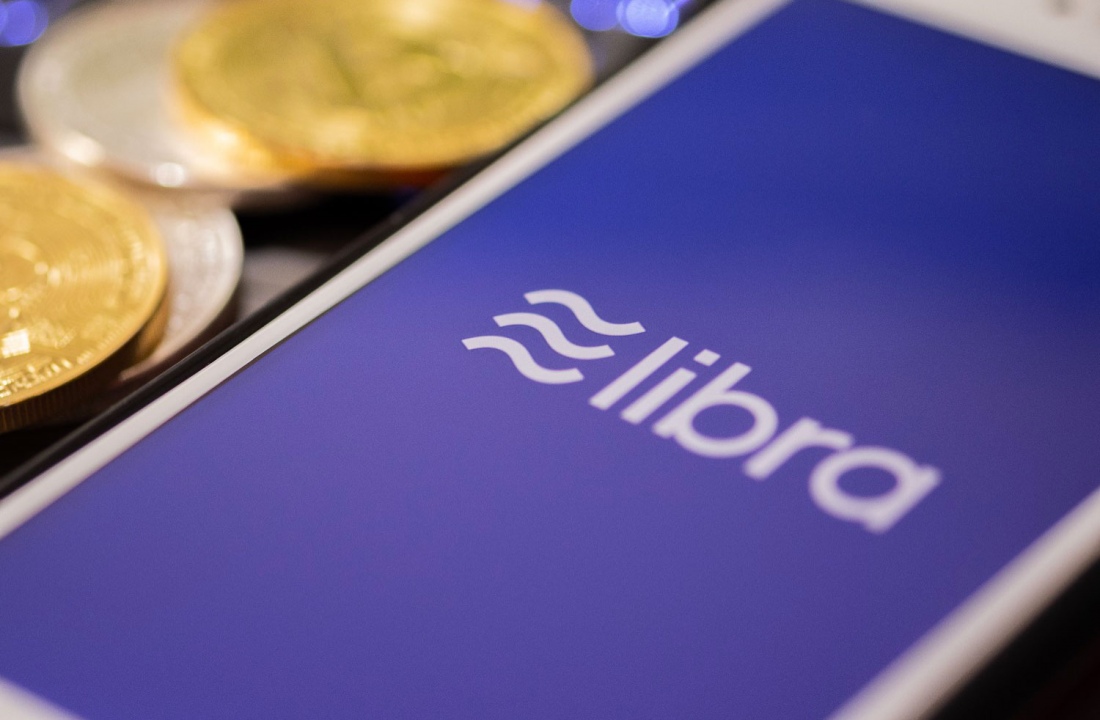 Libra: Is it worth investing in Facebook’s new cryptocurrency?

Facebook was pulling no punches and thinking big earlier this week as it gate-crashed the blockchain and cryptocurrency world with its own crypto, Libra. So, what do we know about it?

The minute Facebook announced its upcoming virtual currency, Libra, to the world, regulators and other politicians started sounding alarm bells and asking Facebook to snooze the project temporarily so the authorities could take a good look at it… Why so? The main reasons are the dominant position Facebook holds and, more importantly, the recent user data breach suffered by the American giant.

On June 18, 2019, Facebook Inc. announced its new digital currency, Libra. It will be managed by the Libra Association, a group of companies which will each have a single vote in the governance, strategy and implementation of the Libra Blockchain. The founding members include major actors in the payment sector (Mastercard, Paypal, Stripe, PayU, Visa), in tech and online shopping (ebay, Lyft, Spotify, Uber), telecoms (Iliad, Vodafone) and various capital investment firms and companies in the blockchain arena. Facebook has set up Calibra, a regulated subsidiary that will ensure separation of social and financial data and which will also operate other non-Libra services on behalf of Facebook. 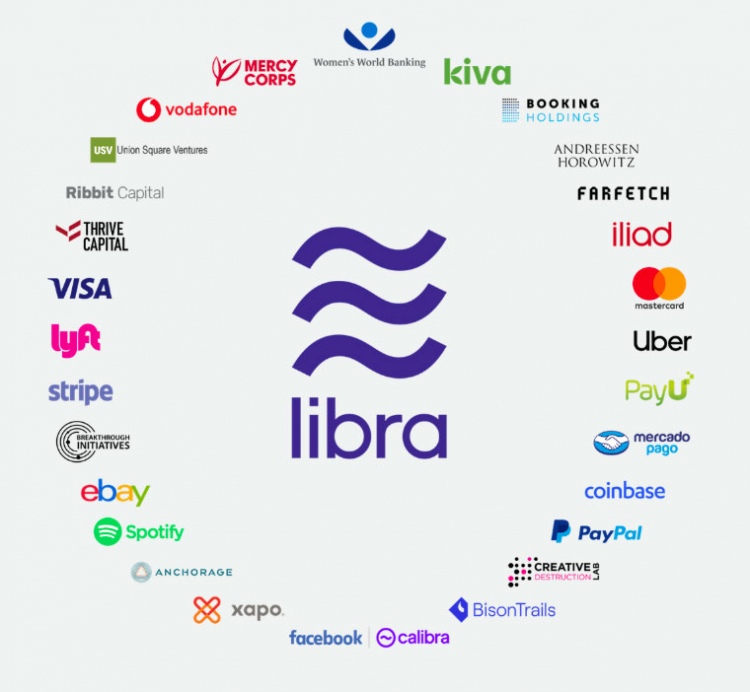 Libra is a global, digital cryptocurrency which is anchored to a monetary reserve and based on open source blockchain technology. It allows people to send, receive and spend money safely, promoting a more inclusive financial system. This is the Libra vision.

The aim is to make Libra as widescale and easy to use as possible so people have a currency they trust and can use day to day.

The Libra Blockchain works via a network of validation nodes. The blockchain will be managed by the founding members of the Libra Association and each member will manage one validation node. As the network grows and becomes more autonomous, the aim is for Libra to gradually become a permissionless system.

A digital currency with a difference

Even if you don’t yet know about Libra, you’ll probably have heard about other « coins » most likely Bitcoin. Is Libra yet another « coin » ? What does Libra have that the others and Bitcoin don’t? In the following paragraphs, you’ll see that Libra is rather different to Bitcoin on many levels.

The biggest difference has to be the centralisation of Libra. No single entity controls Bitcoin. Conversely, Facebook and the Libra Association (based in Geneva) will have significant control over Libra and how it is used. Additionally, the Libra Association seems to be giving founding members control of a system that could well become a leading global asset. Bitcoin does not give companies control in the same way.

A second way Libra differentiates from other cryptocurrencies is related to its value. Indeed, Libra is backed by real financial assets which will help stabilise it value-wise. A basket of currencies and assets will be held in the « Libra Reserve  » for every Libra created, instilling trust in the intrinsic value of Libra. The result should be far less volatility around the value of Libra than there is around Bitcoin.

Moreover, the Libra Blockchain and the associated « mining » (how Libra is created) will be controlled by the Libra Association. Those wanting to mine Libra will have to request, and more importantly, gain permission to do so; unlike for Bitcoin, it will be impossible for people to mine « anonymously  » from their bedroom!

By way of conclusion, it is clear that Libra will be a valid digital currency, created and controlled by major actors in the industry, and which may have a very definite future ahead of it.

And since Facebook never does things by halves, the Libra Blockchain will have an entirely custom-made programming language! This language, which is expected to be both secure and flexible, is called Move. We won’t go into details here, but information is available for those who would like to read more about Move.

Should you invest in Libra ?

Yes, you should ! The founding members have got this one right! Libra will be the only cryptocurrency that has been carefully thought through with a real long-term strategy. This doesn’t mean the end of Bitcoin; the two cryptos are very different. Whatever happens, Libra appears far less risky from an investment perspective than other cryptos.

Libra is due to be launched in the first quarter of 2020. Its founding members want to provide better, cheaper and more accessible financial services to everyone, whoever they are, wherever they live, whatever they do for a living and however much they earn. They are aware it will be a long and hard road to travel before they get there, and that they will not succeed alone; they will need to pool all their resources and effort into creating a whole community movement to achieve this.

All we can do now is wait and see if, in the coming years, Libra really does become another major transaction tool, used by millions of people worldwide. With Facebook’s reputation and power, and that of the other members of the Libra Association, it is easy to imagine success on the cards.

Unless, that is, ancient senators and regulators from a bygone era decide to throw a spanner in the works of Facebook’s best laid plans !

Globalcoin: the need-to-know on Facebook’s future cryptocurrency Although Facebook’s cryptocurrency is shrouded in mystery, some snippets have filtered through about Mark Zuckerberg’s pet project.
Hunt v Johnson: everything you need to know about the race to Tory leadership The race to take over from Theresa May on July 24th, 2019 is at full speed. After eight conservative candidates including Michael Gove, Sajid Javid and Dominic Raab were kicked out of the competition, only two contenders for the PM position remain: Foreign secretary Jeremy Hunt and backbencher Boris Johnson.