The rise of Bitcoin: an upward trend to be confirmed 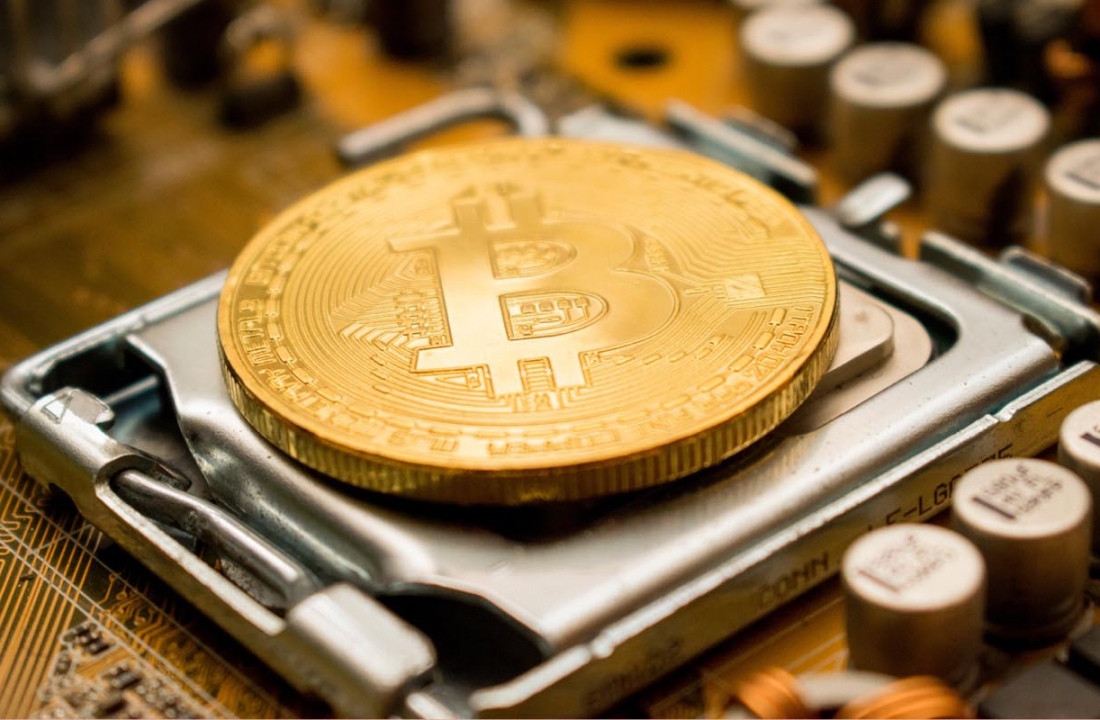 The rise of Bitcoin: an upward trend to be confirmed

Over the past few weeks, we have seen a rise in the price of Bitcoin, the leading cryptocurrency on the market. The virtual currency has made several leaps in recent weeks, including one of over 10% that reached the psychological threshold of $12,000 a share. The currency has since fallen and is struggling to cross the symbolic threshold of $12,000 again. However, several financial market analysts have highlighted Bitcoin’s strong momentum.

For crypto specialists, the Bitcoin market is and will remain on the rise, "sentiment remains in the hands of the bullish camp and a renewed attempt to push the market upwards should not come as a surprise".

How to explain the rise of Bitcoin

In the short and medium term, several variables could have an impact on the price trend of Bitcoin.

Bitcoin is in line with the markets’ general trend. For instance, we have seen increases of over 30% per week in certain assets. Investors who profit from these increases can thus transform them into Bitcoin.

Many analysts believe that it is also likely that the low interest rate policies of central banks around the world and the rapid growth of the money supply have a positive impact on the price of Bitcoin.

In addition, it has been possible to observe a certain correlation between Bitcoin and gold in recent months, perhaps due to the uncertainty in the global markets which has led investors to consider investments in alternative stocks. Gold rose by more than $2,000 an ounce following growing uncertainty surrounding the ongoing easing of monetary policy by the Federal Reserve and other central banks. Therefore, it is worth keeping in mind this possible correlation over the coming months.

In recent months, the course of the Bitcoin market has been very different from that of previous cycles. Due to macroeconomic factors, including the COVID-19 pandemic, Bitcoin has seen unprecedented price movements. For instance, on March 13, the price of Bitcoin fell to $3,596 on BitMEX, an overnight 50% drop. The unusual price movements that Bitcoin has observed throughout 2020 due to unexpected external variables therefore increase the chances of an unusual price cycle.

To predict future trends, there are a few variables to consider.

In the days to come, Bitcoin's first mission will be to break the $12,000 resistance. Bitcoin has failed to exceed this milestone twice in the past few days but has been able to gain strength after each failure, which some experts say is evidence of a steady bull run. Overcoming the $12,000 hurdle was always seen as the key to keeping Bitcoin at the top. But once it has reached this milestone, Bitcoin will have to sustain itself in a $12,000 and $14,000 range, which some analysts believe to be a real challenge.

In any case, the current uptrend in Bitcoin is good news for investors but remains to be watched closely, given the known volatility of this cryptocurrency.

UK economy: the country is in recession for the first time since 2009 With a decline in GDP two quarters in a row, the UK is officially in recession for the first time in 11 years. The GDP fell by 2.2% between January and March 2020 and shrank further by 20.4% between April and June. This is the country’s worst crash since quarterly records began in 1955.
Discover the XTB xStation mobile application Famous online broker XTB is launching its mobile application xStation in order to be able to stay connected and optimise its online trading at all times.