UK economy: the country is in recession for the first time since 2009 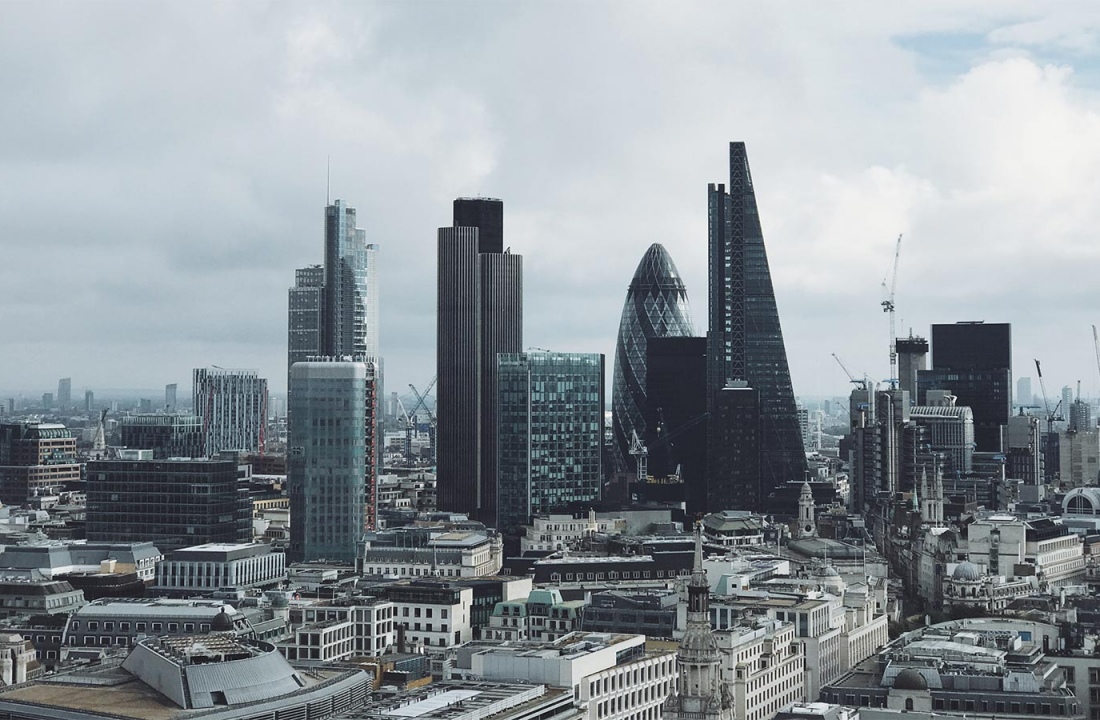 UK economy: the country is in recession for the first time since 2009

With a decline in GDP two quarters in a row, the UK is officially in recession for the first time in 11 years. The GDP fell by 2.2% between January and March 2020 and shrank further by 20.4% between April and June. This is the country’s worst crash since quarterly records began in 1955.

The coronavirus at the centre of the UK’s economic turmoil

With the country forced into an economic standstill due to the coronavirus pandemic and its consequent lockdown, shops, hotels and restaurants have had to close for several months. But while the COVID-19 pandemic has proven to be a major strain on most countries worldwide, the UK has had one of the worst slumps among other major global economies. The country performed worse than the USA, Germany, Italy and France, but better than Spain.

How did we get here?

Despite growing COVID-19 cases in early 2020, the UK imposed lockdown measures later than Italy, Spain and France. This delay meant that it took the country longer to contain the virus which in turn forced businesses to remain closed for longer too. Experts also believe that the UK performed worse than its EU counterparts because its economy is very focused on services, hospitality and consumer spending. These were indeed the most impacted by government lockdown measures. The services sector, which represents 80% of the UK economy, suffered the biggest decline of all.

The aftermath of the recession

With many businesses forced into closing down or reducing labour costs, it is estimated that 730 000 jobs have been lost since March. The main victims: the old, the young and the self-employed. With the loss of jobs comes a fragile job market, where businesses are either reluctant or unable to hire. For those who have been made redundant, this means that “bouncing back” is unlikely for the time being. For recent graduates and entry-level workers, the competition is even fiercer.

The UK economy is expected to shrink by 9.5% in 2020 instead of an earlier estimate of 14%. While the fall is less severe than what experts had foreseen, inequalities in society are still likely to increase as the slump will not affect society equally. As with any economic crisis, taxes are likely to rise while benefits, public services and government workers’ wages could be reduced.

The Bank of England expects the UK economy to pick up in Q3 2020 which means the recession would technically be over already. Indeed, it seems that the economy started to recover in May with June seeing an 8.7% increase. However, the consequences of the recession (such as unemployment) are only just beginning to appear and could linger for quite some time.

How can the UK tackle this recession?

The ideal scenario, of course, would be for a vaccine to be discovered and distributed quickly. Should all businesses be able to reopen and hit the ground running, recovery would also be faster. However, this is still unlikely as there is still a lot of uncertainty about the spread of the virus and the likelihood of a second wave of contamination – and lockdowns.

In the event of a recession, central banks would typically lower interest rates in order to encourage people and businesses to borrow and spend. However, interest rates are already so low that cutting them further is near impossible. In a similar logic, governments are already borrowing money to support their economies while they wait for the storm to pass. But increased debt is not an ideal solution in the long term either.

While the country’s recession seems to have already given way to economic growth, concern for the economy still remains. The UK could very well suffer a second wave of coronavirus contaminations, which would put the country back in a slump. More importantly, the UK is set to leave the European Union by the end of the year. Doing so in the context of a global pandemic promises to be quite the challenge, especially since ongoing Brexit negotiations are said to be somewhat slow and unsuccessful.

Influencers, trading and suspicious investments For some time now, some influencers have been known to use their status to promote investments and training programmes in online trading.
The rise of Bitcoin: an upward trend to be confirmed The virtual currency has made several leaps in recent weeks, including one of over 10% that reached the psychological threshold of $12,000 a share.