Why are investors rushing into gold? 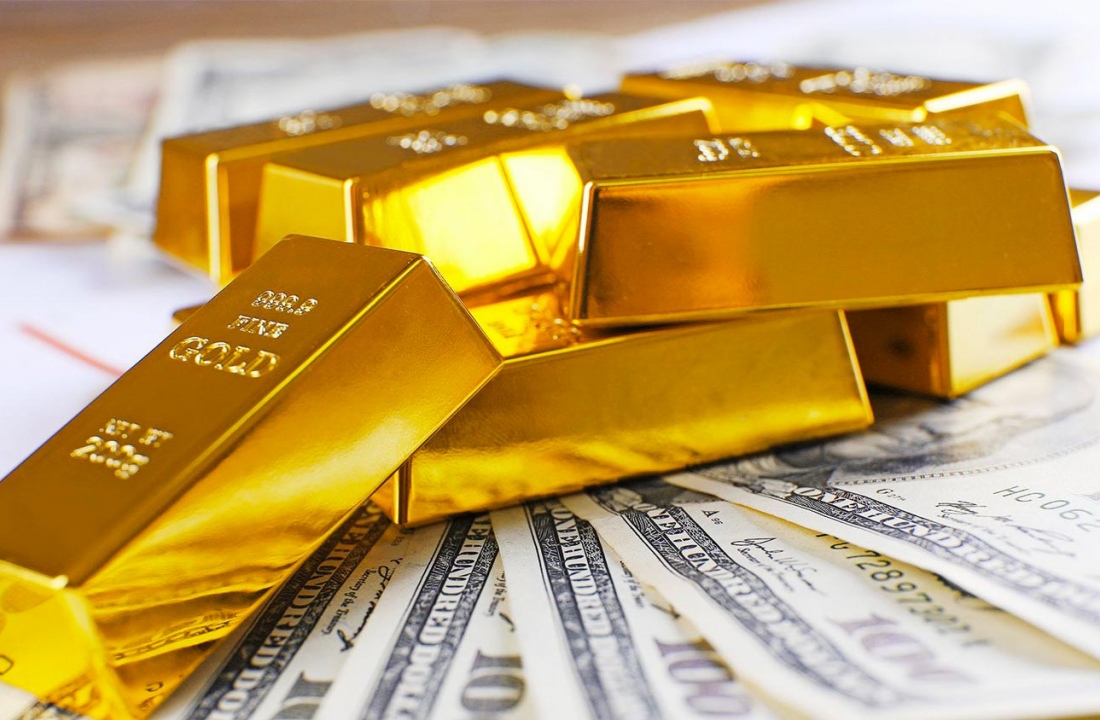 Why are investors rushing into gold?

The price of gold recently jumped to a 6-year high. According to experts, there are several reasons for the surge, including the likelihood of lower interest rates, a slowing global economy and heightened geopolitical tensions.

This week, gold went over the $1,400-per-ounce, mark, its highest level since May 14, 2013. However, gold is typically seen as a long-term safety net, so the price hike isn’t necessarily a positive indicator. Indeed, investors generally know that it is always good to have gold in one’s portfolio, in case everything else goes wrong! When gold is on the rise, it is often a sign of uncertainty and fear in the market, and that investors are flocking to hedge their bets.

In the world news, the announcement earlier this week by Donald Trump's administration of new U.S. sanctions on Iran has bolstered gold’s appeal as a haven. Similarly, investors are looking to the G20 summit in Osaka this weekend, another possible explanation for the rise in the price of gold. The summit’s schedule includes a highly anticipated meeting between the President of the United States and Chinese President Xi Jinping, at a time when the two countries are in the midst of a trade war.

Alongside the geopolitical news, it would seem that a weakening dollar is pushing investors elsewhere and boosting the price of gold, all the more so since the President of the Federal Reserve, Jerome Powell, suggested that the U.S. central bank might drop interest rates. According to the CME Group's FedWatch tool, traders are currently banking on a 100% interest rate cut in July. The Fed (US Federal Reserve) said last week it will "act as appropriate" to maintain the current economic expansion. Gold is seen as a store of value in times of a weakening dollar and economic activity. We are also seeing a new global trend in "de-dollarization" In many countries, central banks have been shedding their U.S. dollar reserves and stepping up gold purchases. Russia's central bank, for example, bought 272 tons of gold last year, in a bid to maintain its sovereignty over the dollar.

Finally, another noteworthy point is that gold is widely considered a zero-beta investment, meaning it generally makes no profit or loss. And in today’s market, with 0% interest rates, investments are also stagnating. In this case, the general consensus is to at least opt for the safest asset, gold, which then doesn’t seem such a bad investment after all.

There are therefore currently many factors favouring a return to safe-haven values, with gold at the top of the list. There are various ways to invest in gold: it can be bought in its physical form (coins or bullion), traders can invest in tracker-style products, such as the Gold Bullion Securities certificate (not hedged against the risk of adverse exchange rates) or investors can bet on gold mining assets (in which case, for risk limitation, it is better to invest via a fund rather than buy shares online).

Hunt v Johnson: everything you need to know about the race to Tory leadership The race to take over from Theresa May on July 24th, 2019 is at full speed. After eight conservative candidates including Michael Gove, Sajid Javid and Dominic Raab were kicked out of the competition, only two contenders for the PM position remain: Foreign secretary Jeremy Hunt and backbencher Boris Johnson.
Bitcoin vs. Libra: What should you invest in ? You’d have to be living off-grid to not have heard: Facebook is launching, along with around thirty other strategic partners, a new digital currency called LIBRA. Or at least, that is the plan. Libra should officially be out in 2020.