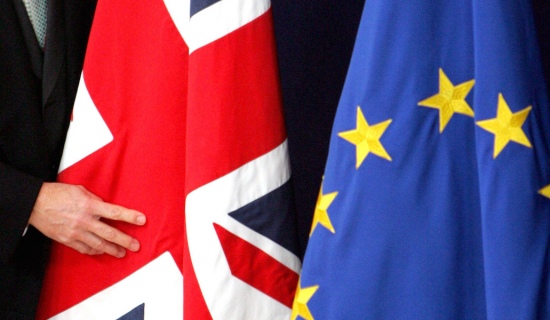 UK Prime Minister Boris Johnson has submitted a bill that would undermine parts of the Brexit agreement and break international law. The bill was backed by MPs in the Commons 340 votes to 263 and would enable free movement of goods and services across England, Wales, Scotland and Northern Ireland after Brexit. This new law would give the UK government the power to override the legally binding withdrawal agreement between the UK and the EU. 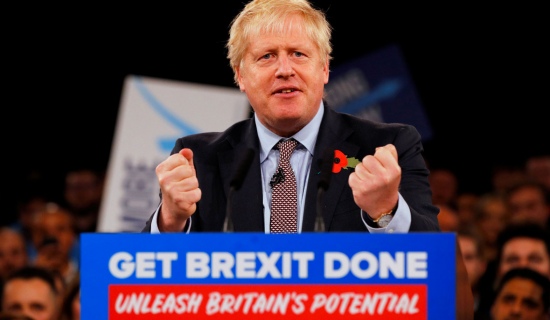 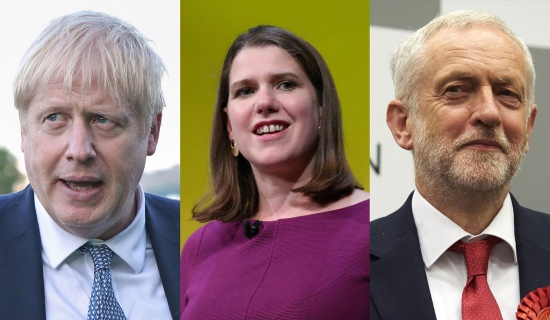 This week has seen many new developments for the UK, with yet another extension to Brexit granted by the EU and the announcement of snap general elections before Christmas, on December 12th. 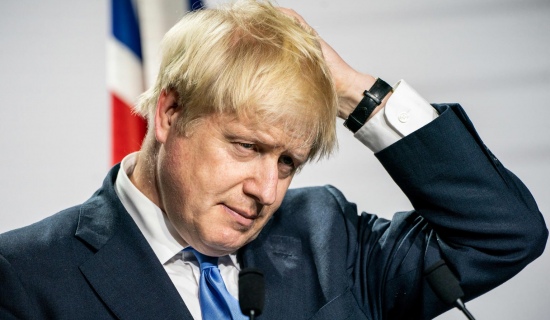 On Tuesday morning, judges unanimously ruled that the PM’s prorogation of Parliament was unlawful. 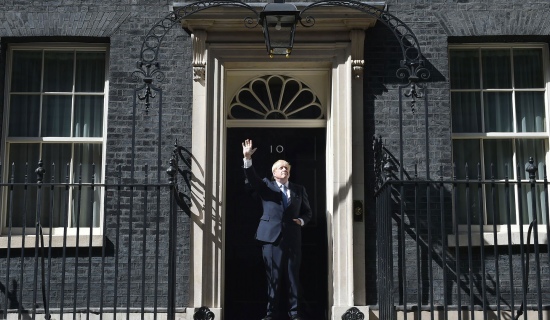 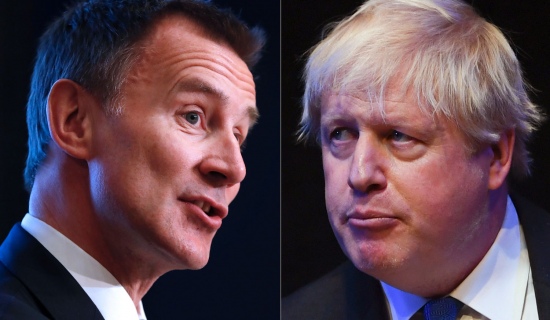 Although Brexit (British exit) has been a topic of political conversations in the U.K and in the E.U. for months now, it is now debated with a new feeling of urgency, few days ahead of a referendum organised in the United Kingdom on whether the country should leave the European Union or not.

China’s economy has grown over the past decades like no other. 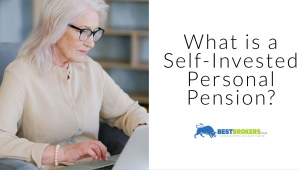 What is a Self-Invested Personal Pension (SIPP)?

If you are thinking of saving for your retirement, you will find that there are many options out there. 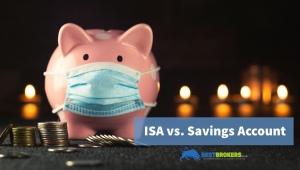 ISA or savings account, which is best for you?

Trying to figure out where to keep your savings? You may be hesitating between opening an Individual Savings Account (ISA) or a standard savings account. There are many different options out there for you to consider before deciding which is best for you. 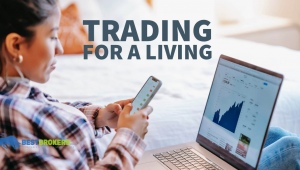 Trading for a living: how to get started

For some, quitting their day job and trading stocks for a living is an impossible fantasy. 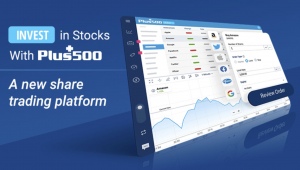 Trading company and platform Plus500 recently announced the launch of Plus500 Invest, a new share dealing platform that will enable users to trade shares and ETFs listed on exchanges worldwide.0

Entering the world of online trading can be daunting.0 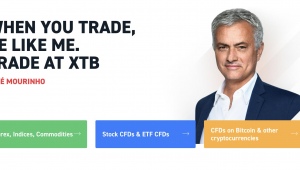 For the next two years, José Mourinho will be one of the faces representing online brokerage company XTB. If his name sounds familiar, it is because Mourinho is a famous Portuguese football manager who has coached great European teams. He is currently the head of Tottenham Hotspur Football Club.0 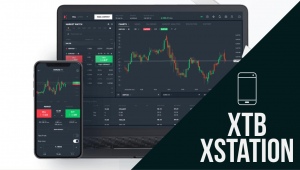 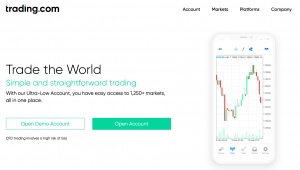 Oil prices have more than doubled…